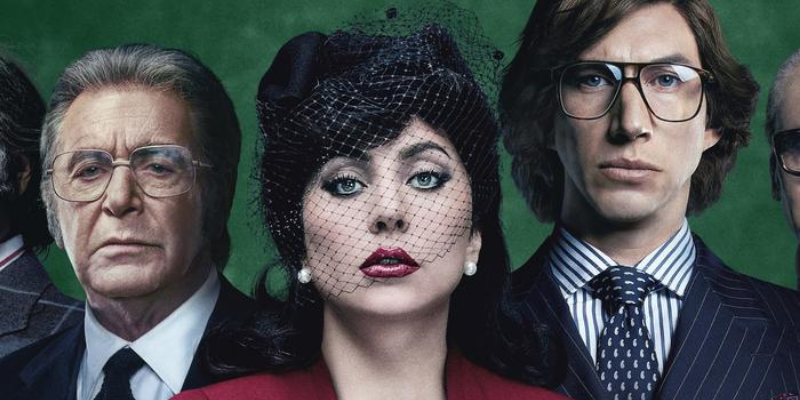 The movie tells the story of Patrizia Reggiani’s (played by Gaga) relationship with Maurizio Gucci (played by Driver), heir to a 50 per cent stake in the Gucci fashion house, and what eventually led to the demise of their marriage and Reggiani’s organised assassination of her ex-husband.

However, following the release of the movie, the Gucci family released a statement criticising the film labelling it “painful and insulting”.

The statement was published by Italian news agency ANSA, whereby the family branded the movie’s narrative untrue as “the film carries a narrative that is far from accurate”.

“The production of the film did not bother to consult the heirs before describing Aldo Gucci (played by Al Pacino) – president of the company for 30 years – and the members of the Gucci family as thugs, ignorant and insensitive to the world around them, attributing to the protagonists, events, a tone and an attitude that never belonged to them,” the statement continued.

“This is extremely painful from a human point of view and an insult to the legacy on which the brand is built today.”

Oscar-winning actress Gaga responded to the family’s criticism acknowledging the rehashing story would be incredibly difficult for the family to watch.

“This must be extremely painful to watch it,” she said, per NPR. “A true-life story come through in what is essentially our version of what we believe to be the truth and Ridley’s version of the story.”