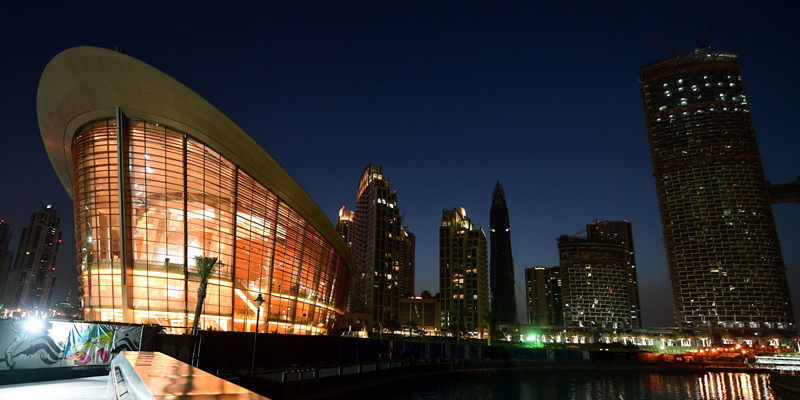 The city will also welcome a Cirque du Soleil tour next year, too.

Wands at the ready people, because everyone’s favourite teen wizard is coming to Dubai.

The first chapter in the Harry Potter film series, Harry Potter and the Philosopher’s Stone, will be screened at Dubai Opera and scored live by a world-renowned orchestra.

Read:
The Middle-East designed looks you need to see from Bridal Fashion Week
This before-and-after has got us excited about Huda Beauty’s new foundation…

The special screenings will be held at the Downtown venue between December 7 and 9, following a similar run in Abu Dhabi in September.

The Czech National Symphony Orchestra will perform John Williams’ score live as the entire film runs on a 40-foot screen, meaning you get both a cinema and theatre experience in one. 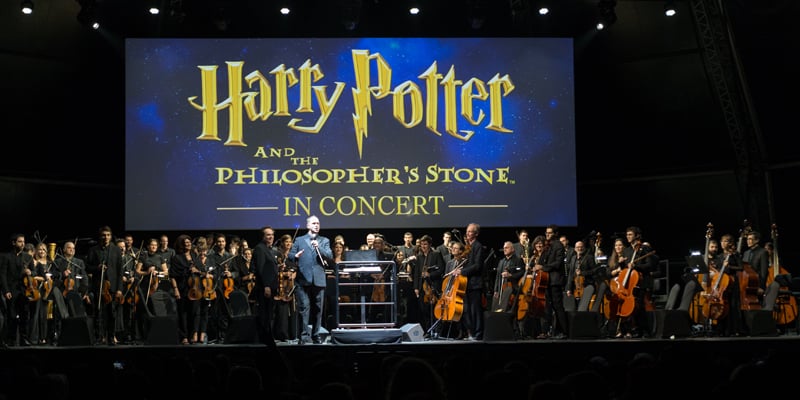 There will be four performances in total—one on Thursday 7 December at 8pm, two shows on Friday 8 December at 3pm and 8pm, and one show on Saturday 9 December at 3pm—with tickets starting from Dhs175.

Tickets go on sale on Wednesday 11 October at dubaiopera.com, platinumlist.ae and Virgin Megastores, and for more information visit harrypotterinconcert.com (we’re putting a reminder in our calendar to accio up a seat).

It’s not the only big theatre show announced for Dubai this week either, with news that a Cirque du Soleil tour will hit the city early next year.

Toruk – The First Flight is an Avatar-themed spectacular, and will be held at Dubai’s World Trade Centre from January 4 to 17, 2017.

The show, inspired by James Cameron’s 2009 smash-hit movie, charts a battle against a natural catastrophe in the fictional world of Pandora, in a tale set 3,000 years before that of the film.

Read:
Our favourite Middle Eastern royal weddings from the last 25 years
Sheikh Mohammed has stepped to help this landslide-stricken nation

Tickets go on sale for pre-registered customers and Cirque Club members on October 17, and on general sale from October 20.

You can snap one up at tixbox.com, with prices starting at Dhs295.