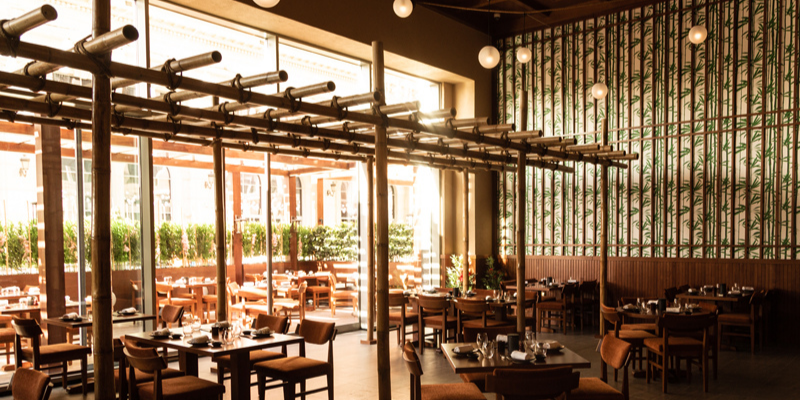 The iconic restaurant Gonpachi, famed for its role in the hit movie Kill Bill, has officially opened its doors in Dubai.

It’s the first branch for the famed restaurant to open outside of Japan – where seven Gonpachi restaurants dotted around the country – and will offer authentic cuisine which includes sushi, tempura, kushi-style grilled skewers and fresh soba noodles.

Located in Business Bay at the Boulevard at Al Habtoor City, the restaurant is set to transport you to the “Japan of a bygone era” with its “nostalgic atmosphere”.

Many will know Gonpachi Nishi-Azabu from the infamous fight scene in Quentin Tarantino’s 2004 film Kill Bill.

Gonpachi is bound to be a go-to on your restaurant list, especially now its set to launch a Friday brunch and hosts a business lunch for Dhs125 for three courses and Dhs150 for four courses Sunday to Thursday.