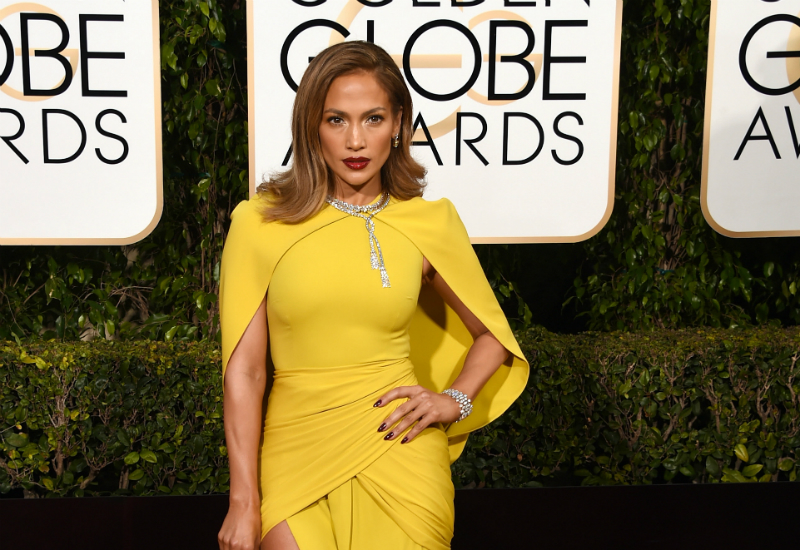 The Awards are officially here with the Golden Globes kick-starting what we like to call the Celebrity Fashion Season. Over the next couple of months, while film buffs discuss who missed out on the ultimate award (hopefully not Leonardo DiCaprio again), we’ll be discussing who dazzled on the red carpet and who, not so much.

To get started, we’ve selected the celebrities who looked the best dressed at the Golden Globes 2016. We’ve even gone all fashion police and highlighted five of the worst dressed… 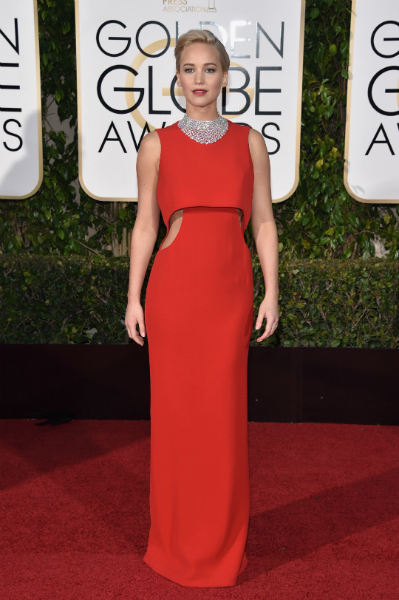 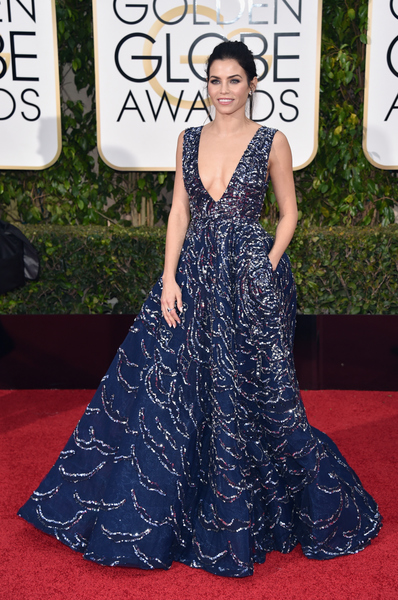 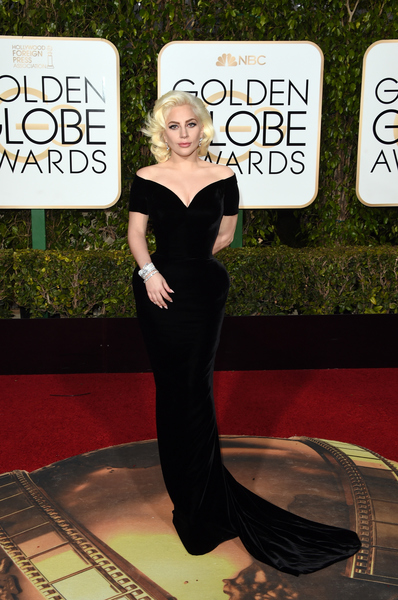 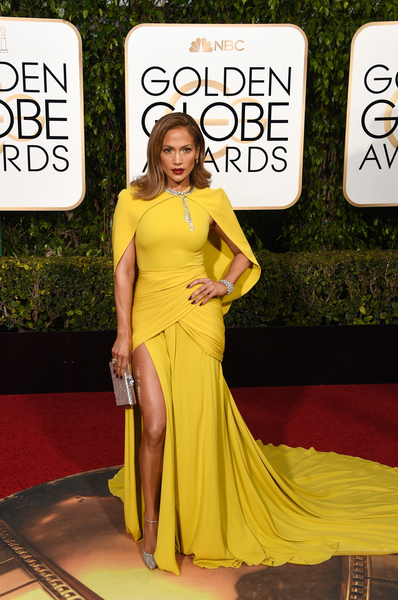 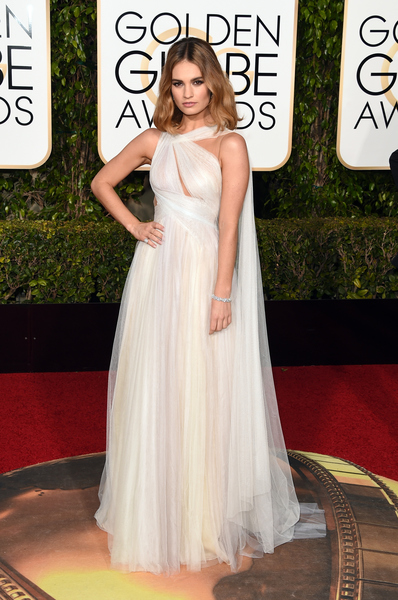 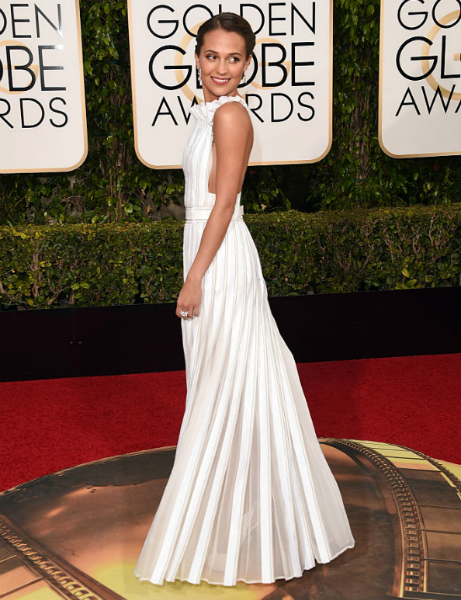 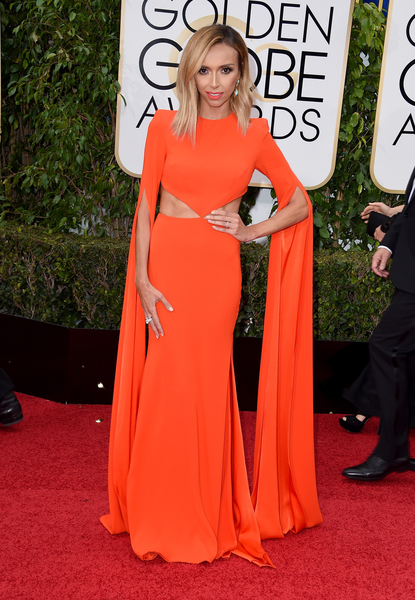 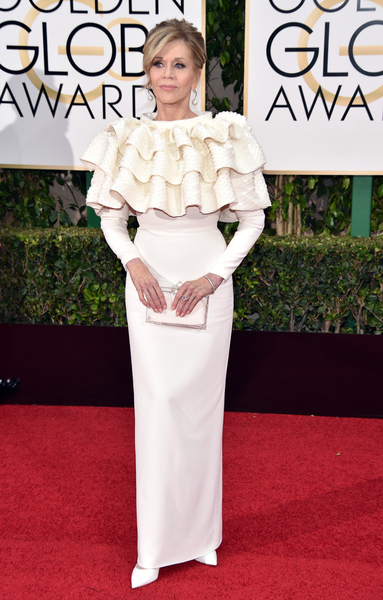 Best: We love a red dress on the red carpet and Jennifer Lawrence didn't disappoint, in a modern Dior cut-out dress. The slicked back, low bun made her look older than her 25 years, but Amy Schumer's BFF ticks the boxes for us.

Best: Wearing a dazzling dress by Lebanese designer Zuhair Murad, Jenna Dewan Tatum proved why she had managed to pull one of Hollywood's hottest hunks. Though his trending 'boy band' hair on social media nearly eclipsed her efforts.

Best: Like JLo, Cate Blanchett's Givenchy gown has split the fashion camps but we think the cheeky backless dress with fringe and embroidered detail is on the right side of folksy. We predict her faux bob is going to be the hairstyle of 2016.

Best: What has happened to Lady Gaga? Celeb stylist Brad Goreski did say she was going to wear something outrageous and, for the singer, this unusually demure Versace number is outrageous. It looks like she raided Angelina Jolie's wardrobe.

Best: Amy Adams, looking half of her 41 years, proves orange is the new black in a figure-hugging Atelier Versace gown. Red on red, who would've guessed that would've worked so well?

Best: Jennifer Lopez's chartreuse Giambattista Valli dress has definitely divided the fashion experts – love it or hate? We love the cape, the sexy side split and the bejewelled neckline. It's a win for us.

Best: Lily James had a real-life Cinderella moment in her tulle Marchesa dress. The Downton Abbey beauty is no doubt proving to be one to watch in 2016, both in the sartorial and acting world.

Best: Malin Akerman finally gets a leading lady moment, albeit on the red carpet. The actress looked stunning in a bejewelled peplum gown by Lebanese designer Reem Acra.

Best: Olivia Wilde knows how to make an impression. Not only did she cause a stir when she referred to Jason Sudeikis as her husband, but she was showstopping in a Michael Kors sequin dress, and Bulgari jewels.

Best: Swedish actress Alicia Vikander is one to watch this year not only because of her Golden Globe nominated role in The Danish Girl but also because of her style klout. In this elegant Louis Vuitton she's now on our fashion radar.

Worst: Giuliana Rancic, who looked painfully thin, needs to take style notes from Amy Adams. Mega self tan and a tangerine Alex Perry dress are not a winning style combo.

Worst: We hate to put Jane Fonda in this category but the mega-ruffles on her Yves Saint Laurent couture gown was too toilet cover doll for us.

Worst: For someone so beautiful she so often gets it wrong. Word to Heidi Klum: sometimes less is more. Good hair though, we'll give her that.

Worst: Don't get us wrong, the cut of the dress is flattering, it's the bin liner-esque shimmer of the fabric that we don't like about Melissa McCarthy's dress, which is from her own collection.

Worst: Usually on our best dressed list, but we couldn't help but think Rooney Mara looked like she draped herself in toilet paper and threw on shreds from her Grandma's moth-eaten wedding dress for added edge.