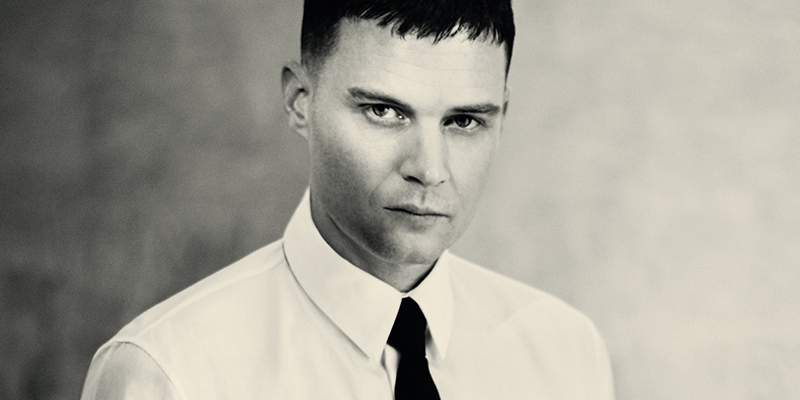 We have been eagerly awaiting to see who would be Clare Waight Keller’s replacement after she stepped down as Creative Director at Givenchy in April.

Known for his streetwear brand 1017 ALYX 9SM, Williams will present his first collection for LVMH-owned brand in  October. We fully expect him to bring his youthful, contemporary and edgy perspective to the heritage house, similar to what street-savvy designer Virgil Abloh has done for Louis Vuitton men’s collections. Interestingly enough, Williams has worked with Abloh as well as Kanye West.

“The Maison’s unique position and timeless aura make it an undeniable icon and I am looking forward to working together with its ateliers and teams, to move it into a new era based on modernity and inclusivity,” said Williams in a statement.

“I am grateful to the LVMH group for trusting me with the opportunity to fulfil my lifelong dream. In these unprecedented times for the world, I want to send a message of hope, together with my community and colleagues, and intend to contribute towards positive change.”

Former creative director Riccardo Tisci delivered edgy and forward-thinking collections during his time at Givenchy, but Waight Keller went into a tailored and feminine direction and completely revived the couture pieces. Williams is expected to further modernise the codes of the house and appeal to the Gen-Z shoppers.

“I believe [Williams’] singular vision of modernity will be a great opportunity for Givenchy to write its new chapter with strength and success,” said Sidney Toledano, chairman and Chief Executive of LVMH’s Fashion Group, in a statement.