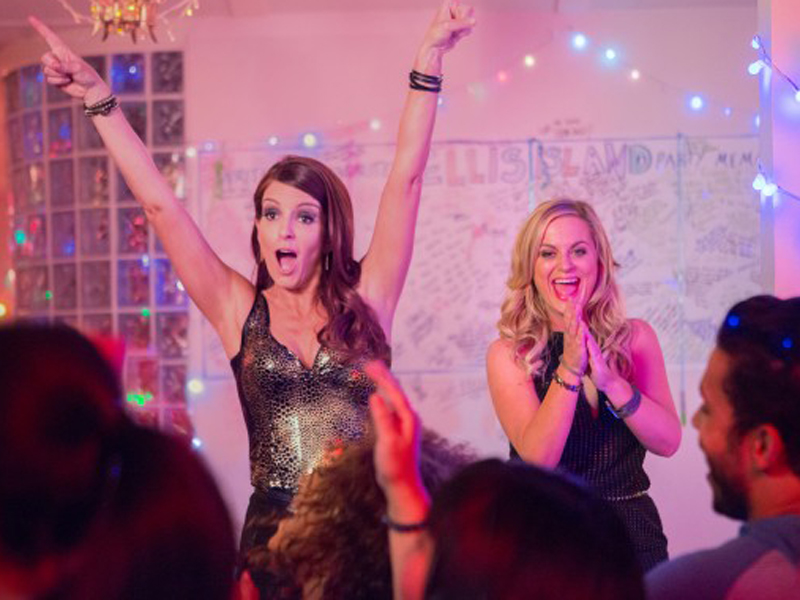 January is proving to be a defiant month for women in cinema with two great movies revealing that women run the world… well, box office figures, anyway.

This month Suffragette and Sisters – two very different movies, but each with a powerful message – have hit the big screen and reminded us not only of how far we have fought to get to where we are today but also how Hollywood is changing its views on female leads.

Related Story: UAE-Based Women Reveal What Feminism Means To Them

OK, so Jennifer Lawrence et al may still be getting paid less than their male counterparts but the world of cinema is slowly moving in favour of women.

Suffragette, which hit cinemas last week, boasts an A-list line up including Meryl Streep, who plays lead suffragette, Emmeline Pankhurst, Carey Mulligan, Helena Boham Carter and Anne-Marie Duff. The film tells the real-life the story of the UK’s growing suffragette movement, with women fighting and risking their lives to earn the right to vote. The film is a shocking insight into the traumas, pain and struggles the female activists went through in order to get the same rights as men.

Sisters, on the other hand, may be far more light-hearted but it is still a positive sign of the power of women in modern society. Despite women in Hollywood getting greater roles and bigger pay (albeit less than men) there are still few movies where women are the sole leads. Sisters sees best pals Tina Fey and Amy Poehler, play siblings who decide to throw one last house party before their parents sell their family home. Obviously, drama and hilarious high-jinx ensues with Amy and Tina performing at their comedic best. Sisters hits cinemas across the UAE this Thursday and it’s at the top of our must-watch list.

While on the topic of sisters and great achievements, we are proud to announce that our sister company Motivate Val Morgan has been announced as the leading cinema advertising company in the UAE, exclusively serving up the ads for all 38 Reel Cinemas screens in Dubai.