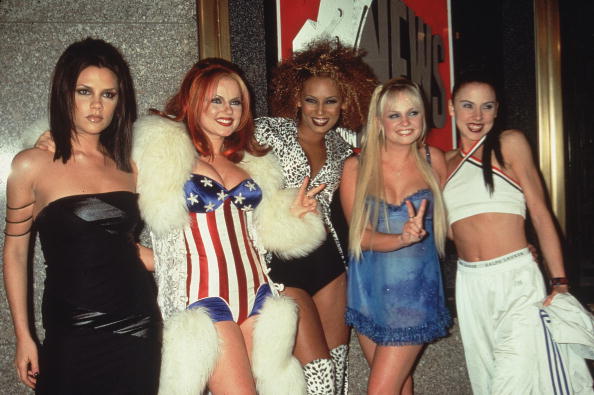 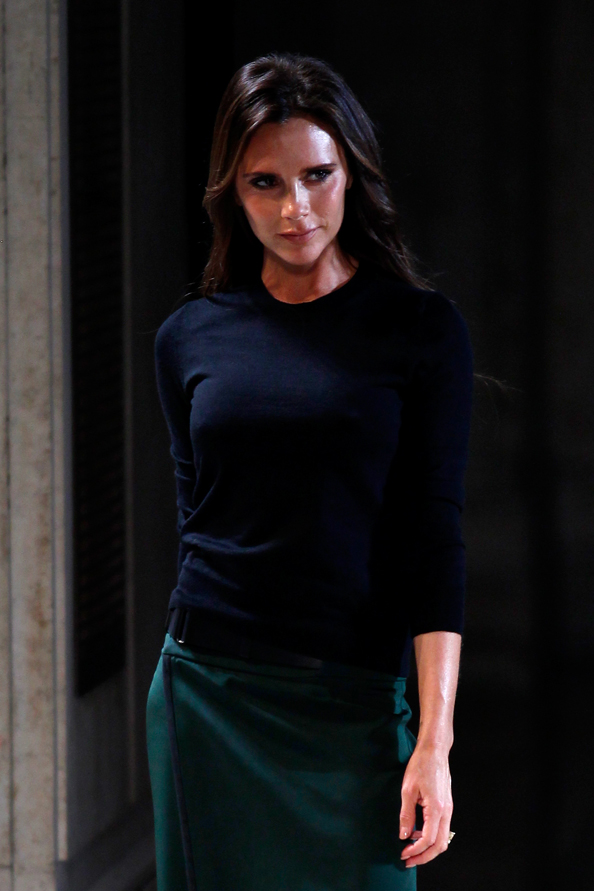 When Victoria Beckham first launched her eponymous fashion label, it was famously met with sneers from the industry. As she painstakingly talked through each piece of her collection during a presentation at New York Fashion Week, the sniggers were audible; a painfully uncomfortable manifestation of how the industry felt about celebrity designers. Fast forward six years, and not only has she silenced every single one of those critics, but she’s just topped the chart of Britain’s most successful entrepreneurs. A far cry from topping the charts with Say You’ll Be There, something that those same fashion insiders thought would be her only ever accolade.

Just weeks after opening her 6,000sqft flagship store on London’s Dover Street, the ex-Spice Girl has once again proven not only her innate ability as a designer, but her laudable business nous. Business magazine Management Today named Victoria Beckham, formerly known as Posh Spice, as Britain’s top entrepreneur, beating James Dyson and Dame Vivienne Westwood. “Beckham is living proof that celebrity may be the most marketable commodity of all,” the magazine said, whose measurements for success were sales growth (2,900 per cent), and employment growth (3,233 per cent). Philip Beresford, who drew up the list, said it was her “finely-tuned business acumen” that landed her the top spot. 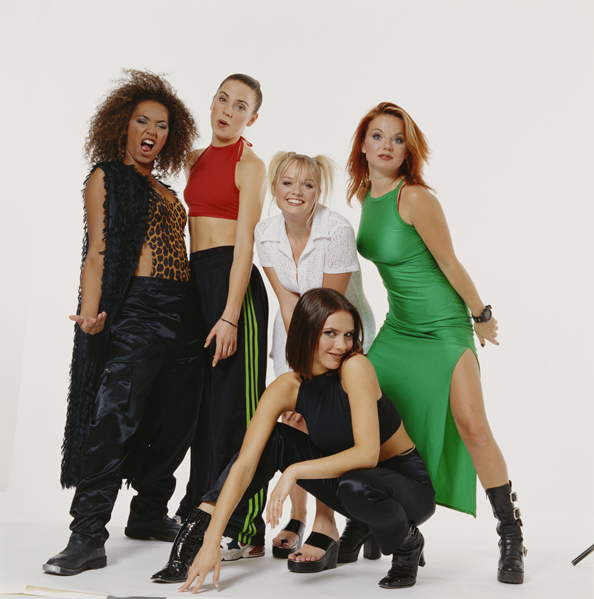 Whilst the fashion world can’t argue with that, we also know that in an industry so saturated with talent, it takes real genius to rise above it all and become a standout brand. As much business savvy as you have, you still need an amazing product to back it up. Victoria Beckham’s exceptionally crafted pieces – timeless, flattering and built on the philosophy of less-is-more – have been embraced wholeheartedly. Whoever once snubbed her as pop ‘has been’ with no technical knowledge has been thoroughly put in their place – and the numbers don’t lie. She once said Marc Jacobs had advised her that quality was more important that anything; “that way people can say it’s not their taste, but they can never say it’s rubbish.”

With a British Fashion Award under her belt for Best Designer Brand, a strong celebrity and industry fan base, and a personal wealth that now dwarfs even husband David’s, we doubt that is ever going to be a concern.