Giorgio Armani hosts the biggest event of the year in Dubai 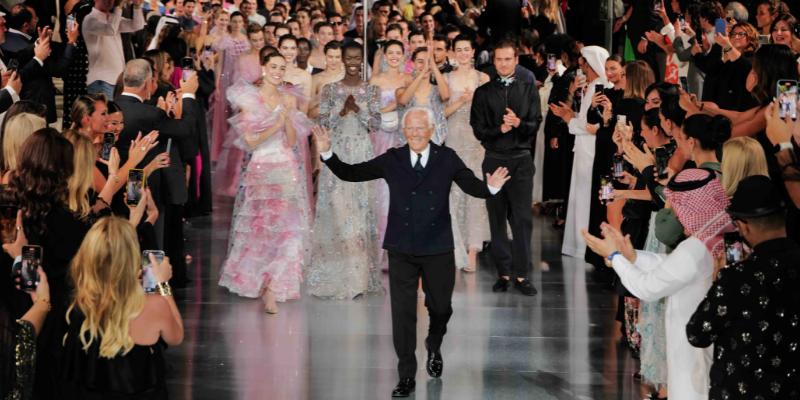 Known as one of Italy’s greatest fashion designers, there’s no surprise that an enthusiastic VIP audience attended Giorgio Armani’s exclusive One Night Only show, held on October 26, 2021.

The aura of this much-anticipated event was enhanced as the man behind it all, Giorgio Armani graced the runway with his dapper charm.

To mark the 10th anniversary of Armani Hotels, located in Milan, Italy and Dubai, UAE, this luxurious event took place against the glistening backdrop of Burj Khalifa. As part of the event, guests witnessed the luxe collections from Giorgio Armani’s men’s and women’s Spring/Summer 2022 collections, accompanied by a preview of the Armani Privé Haute Couture looks from the Fall/Winter 2021 Shine collection.

The sought-after Spring/Summer 2022 collection opened with loose-fitted trousers and laid-back silhouettes, which transported the audience to Italy’s postcard-perfect coastal towns. 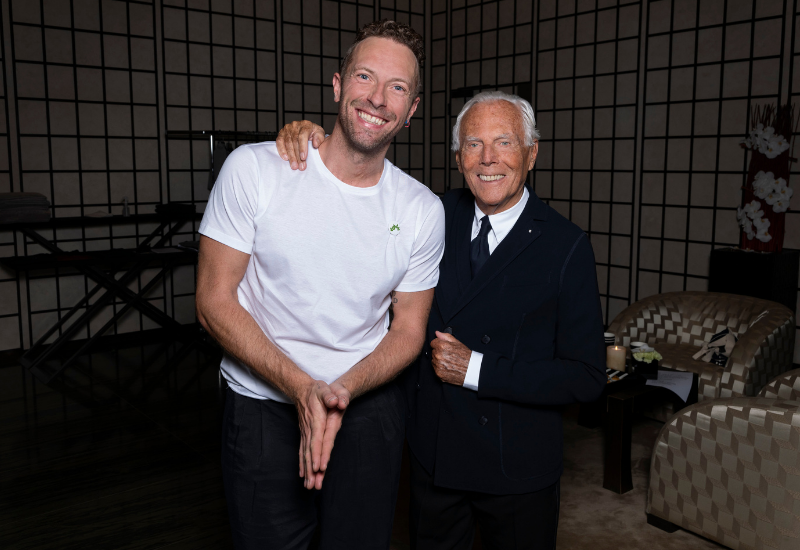 The Haute Couture looks were nothing less than timeless, as each piece can transcend through seasons. From shimmering floral motifs to enchanting crystal gowns, the collection exuded the feeling of a beautiful garden on a summer’s day, with subtle elements of vibrancy.

Followed by a remarkable runway show, the after-party was a delight. A magical performance from Coldplay’s Chris Martin, stunned all those who attended, adding to the ethereal atmosphere which was beyond comprehendible. 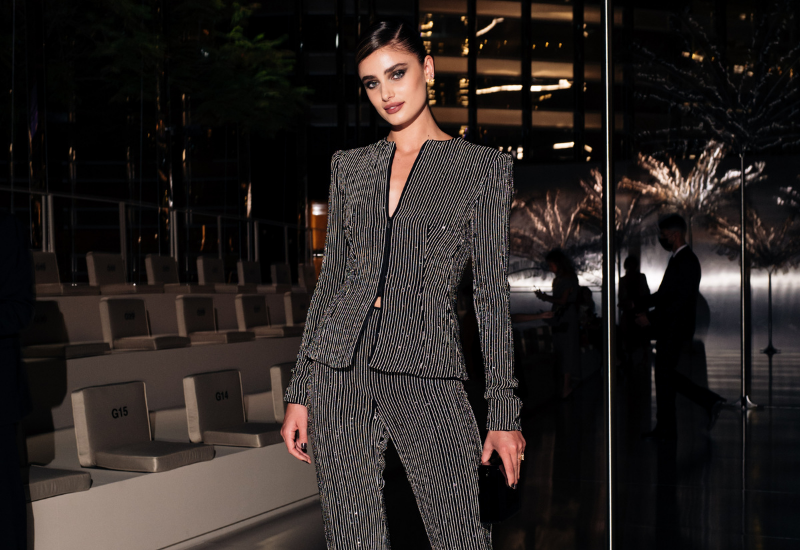 With the designer’s close association to the country, he was also presented with a UAE Golden Visa for his continuous contribution to the region.

All-in-all the event contributed to Dubai’s creative energy, which always seems to be overflowing.