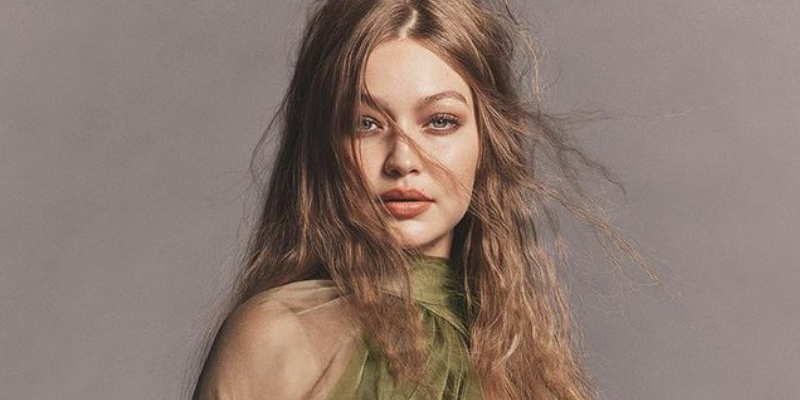 After four months of keeping their daughter’s name a secret, Gigi Hadid and Zayn Malik revealed over the weekend their baby girl is called Khai.

The supermodel subtly updated her Instagram bio to reveal the moniker adding the title “Khai’s mom” to her profile.

However, it seems Hadid actually teased baby Khai’s name two months ago – and no one noticed! (Although we admit it would have been hard to spot…).

Eagle-eyed Hadid fans spotted in an old Instagram post that the new mum shared of her Christmas decorations, that one of the photos Khai’s name can be found.

In the last photo, the newborn’s name can be seen ever so faintly in a pot under the Christmas tree.

“Last pic see if you can find Khai’s name,” one fan said.