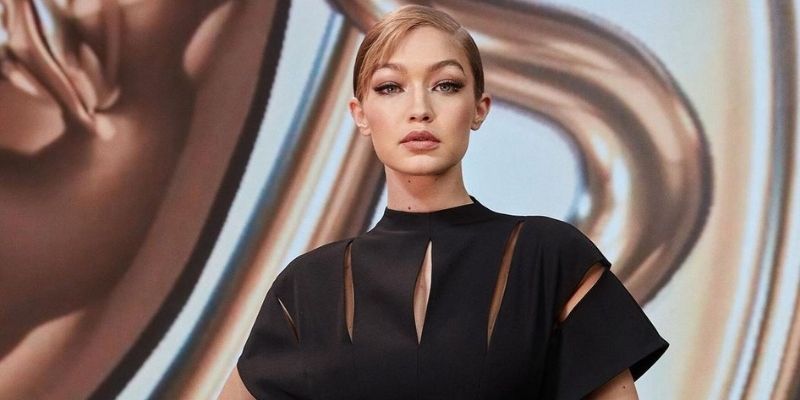 It’s been three months since Gigi Hadid and Zayn Malik announced the arrival of their first child together, and it’s safe to say the couple are loving being new parents.

Having spent the majority of this at grandma’s, Yolanda Hadid’s, farm in Pennsylvania, the model has been sharing tidbits of her life as a new mum.

This Christmas weekend, Hadid and Malik, shared a series of Instagram stories of the little one wearing her Gucci Christmas gift with the international singer cuddling his baby girl in one photo.

In another photo, baby Hadid-Malik is seen solo wearing the chic onesie. 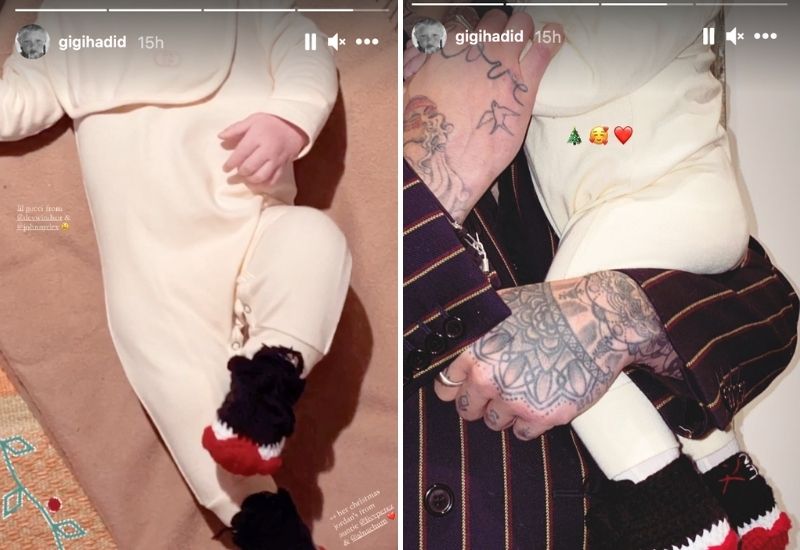 The supermodel was also seen out in New York City recently and shared an adorable image on Instagram with the caption,”Her first snow.” While being covered in comfortable clothing, the little one was tucked away in the stroller.

Hadid, 25, and Malik, 27, welcomed their first child back in September, both announcing the happy news on their own social media accounts.

In the run-up to the festive season, the new mum shared a rare photo with her baby girl and also showed off her Christmas decorations.

“A whole new kind of busy & tired,” Hadid admitted in the caption of the post. “But she’s da bestie so she got Christmas decorations early.”

Since the baby’s birth, theories regarding her potential name have been rampant on social media, with fans from all around the globe trying to guess what it could be. However, the baby’s moniker has not been confirmed as of yet.