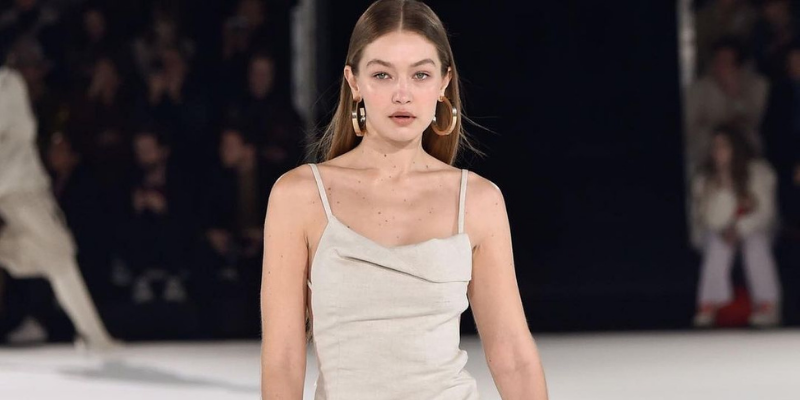 Gigi Hadid and Zayn Malik announced the birth of their first child, a baby girl, just over four months ago.

While the new parents have kept many details surrounding their daughter under wraps – including her name – Hadid has begun to open up slightly more about her pregnancy journey.

Most recently, the supermodel revealed exactly when she was expecting her baby girl.

Earlier this week, the 25-year-old took to Instagram to post a throwback photo of when she first found out she was pregnant during Paris Fashion Week at the Jacqquemus runway show.

Then, on Twitter, a fan asked if she knew she was already pregnant.

“Yes, I found out the day before the Tom Ford show,” Hadid responded, quoting the fan’s post. “I was so nauseous backstage but I learned I could kinda control it if I continuously ate, so my mom would pack me snacks before each show.”

As for details on their daughter, the couple have been keeping the name of their baby girl and her face private for now.