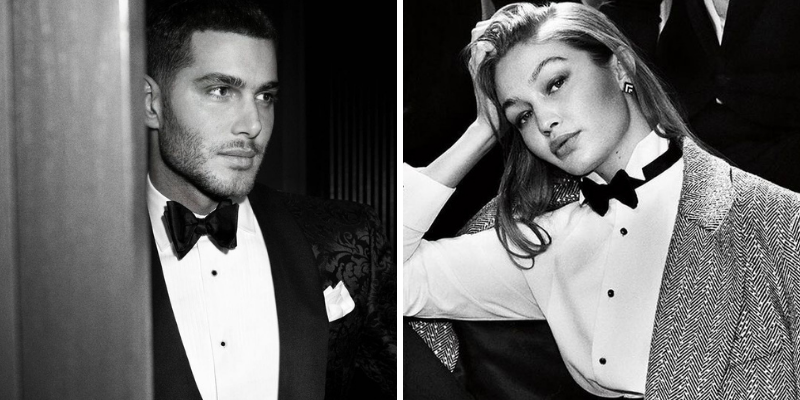 Part-Palestinian model Gigi Hadid is the new face of Ralph Lauren Ralph’s Club Eau de Parfum as the labels new masculine scent is meant to represent the “best night of your life”.

Inspired by Ralph Lauren’s 2019 fashion show ‘One Night Only’, the 1920s inspired promotional video gives an insight into the new Ralph’s Club and fragrance by the same name.

Discussing the new campaign, Hadid revealed to People that things turned somewhat hazardous on set as the stars accidentally sprayed perfume into each other’s mouths.

Hadid said, “Spraying each other in the mouth with perfume! Not on purpose, but when you have to spray a lot of fragrance in a room you just end up consuming it. We all turned out fine, but don’t try it at home.”

This is one of Hadid’s first appearances in New York City for a while, due to both the coronavirus pandemic and giving birth to her daughter, Khai, in September this year.

Hadid has a long history with Ralph Lauren, in fact, one of her first modelling opportunities came from a small Ralph Lauren photoshoot in Malibu when she was just 16 years old.

The 26-year-old previously told Forbes, “Ralph was one of my first jobs before ever moving to New York, or starting modelling professionally or full-time. So, it’s an honour to do this campaign and it was an honour to open the show.”