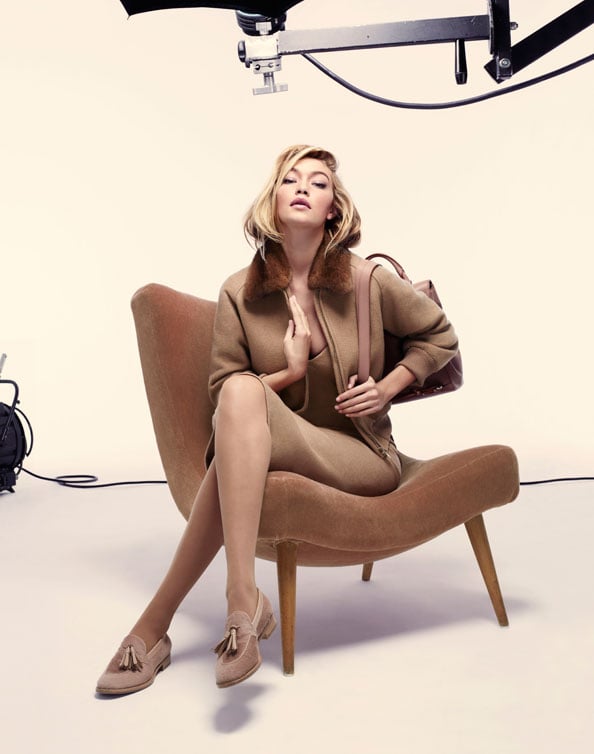 American model Gigi Hadid is having another major fashion moment with  Max Mara unveiling her as the face of their A/W15 advertising campaign.

After opening and closing the runway for Max Mara back in February, it seems Gigi impressed the Italian fashion group so much it prompted them to tap the model to front their A/W15 campaign. The campaign, inspired by pictures of Marilyn Monroe taken by George Barris at the beach in 1962 was  shot in NY by the photographer Antony Maule shows Gigi channeling her inner Marilyn, rocking a blonde bob, retro glasses and oozing old 50s Hollywood glamour. 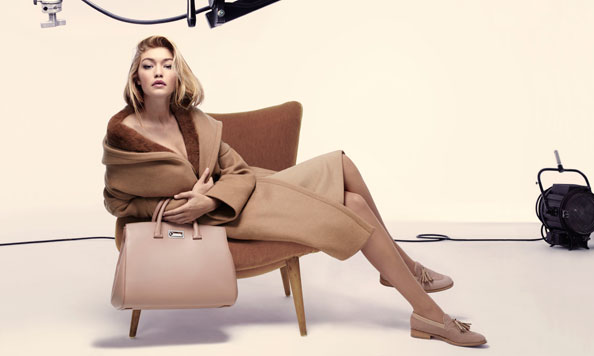 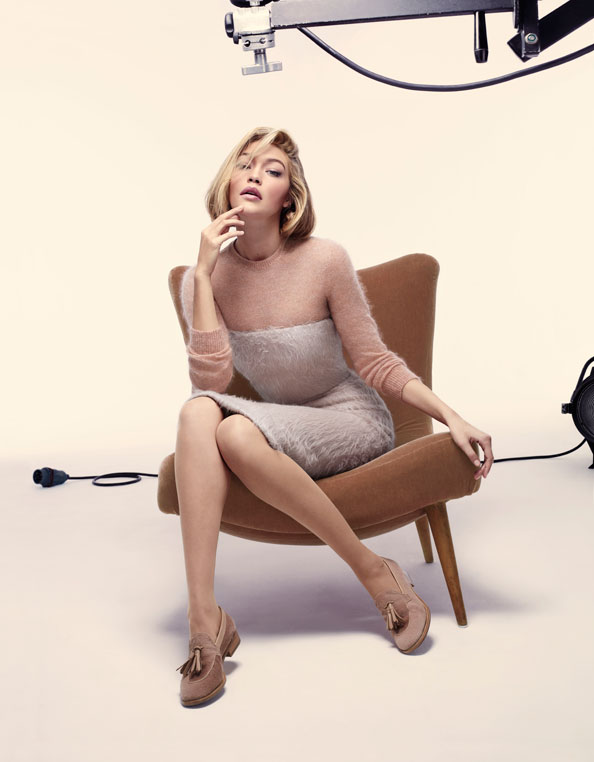 Over the past couple of years Gigi has become one of the most popular faces on the fashion circuit landing ad campaigns with Victoria’s Secret, Guess and recently teaming up with her sister Bella Hadid to join a star studded Balmain campaign alongside Kendall and Kylie Jenner and Joan Smalls and her sister Erika. Oh, and her other BFF’s are Cara Delevingne and Taylor Swift. You go Gigi!