Gigi Hadid opens up about the birth of her daughter Khai 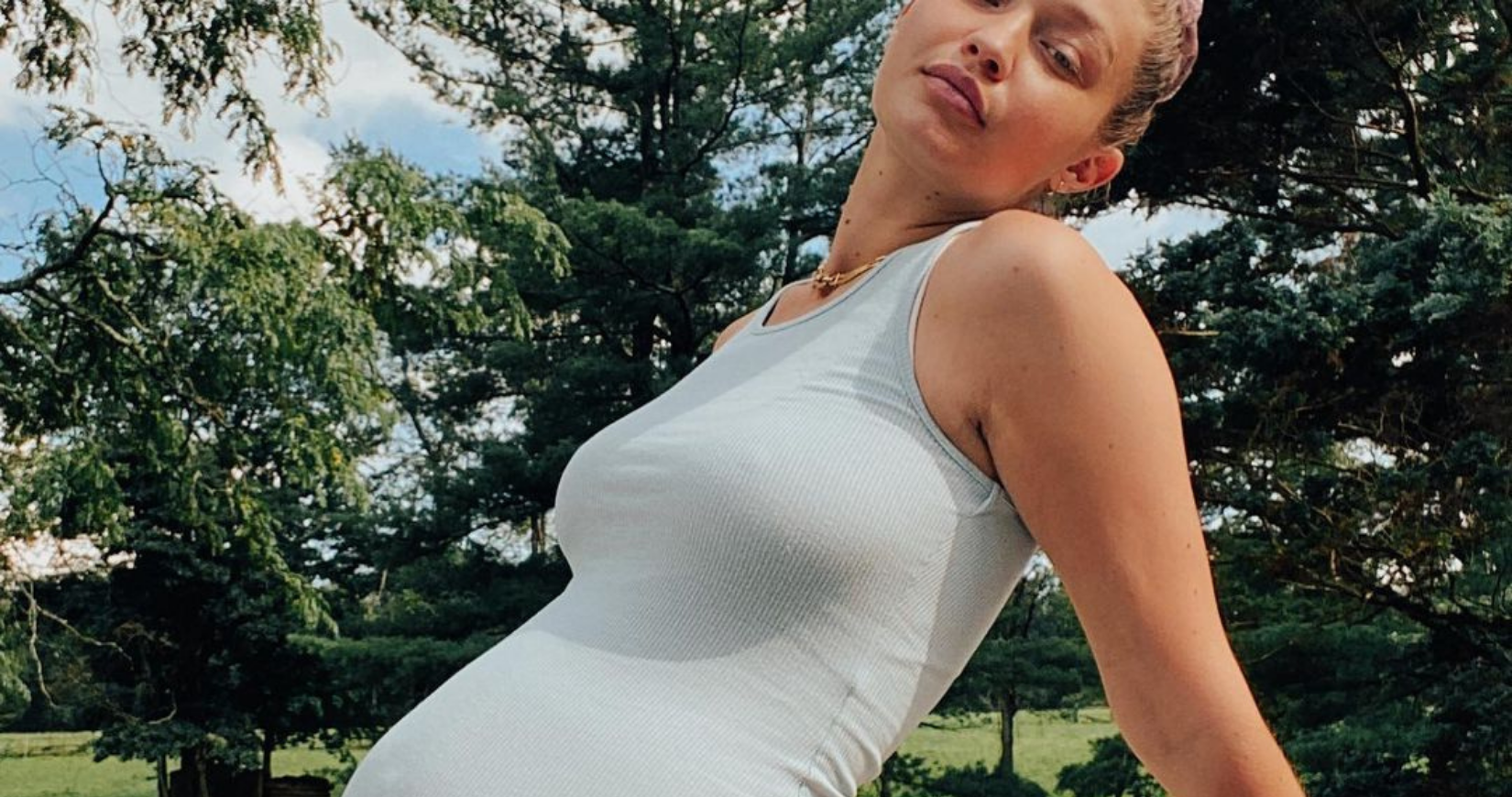 As of late, Gigi Hadid has begun to open up more about her newborn daughter.

She recently revealed the baby girl’s name to be Khai and now the supermodel has opened up about her birth.

Appearing on the cover of Vogue US, the 25-year-old explained she wanted her birthing experience to feel natural.

Hadid opted to welcome her first child with boyfriend Zayn Malik at home due to the COVID-19 restrictions that would have been in place if she had decided to give birth in a hospital.

This way she could also have her mother, Yolanda Hadid and sister Bella Hadid by her side during her labour, which was 14 hours.

“I know my mom and Zayn and Bella were proud of me, but at certain points I saw each of them in terror,” Hadid said in her interview. “Afterward, Z and I looked at each other and were like, we can have some time before we do that again.”

The special meaning and links behind baby Khai’s name

It seems the baby Khai’s name a few special meanings and links behind it, including a link to her supermodel auntie, Bella Hadid.