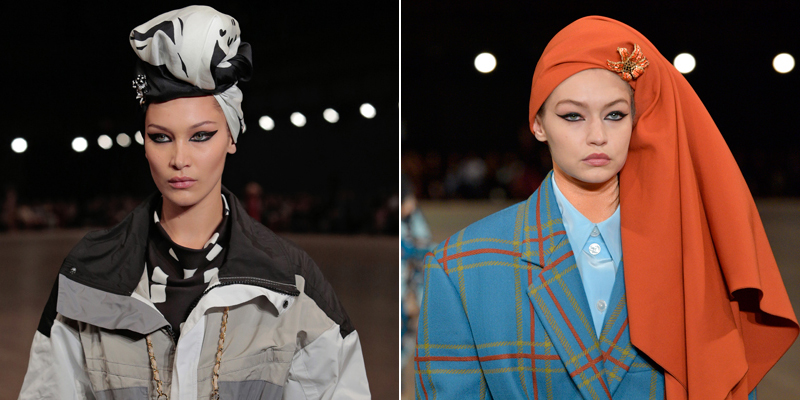 Unless you’ve been living under a rock, you’ll know that Gigi and Bella Hadid are extremely proud of their Arab roots.

The supermodel sisters were born to a Palestinian-American father, and both have spoken of their deep connection with the Middle East.

Which is why they were the perfect choice for the Arabian Nights-themed Marc Jacobs show that closed New York Fashion Week.

Models were sent down the runway in turbans, harem-style pants and sandals during the hotly anticipated event, which also featured Kendall Jenner and Kaia Gerber – but naturally, all eyes were on the Hadids.

Read:
Bella Hadid Speaks Out About Her Religion: “I Am Proud To Be A Muslim”
Models Gigi And Bella Hadid Join March Against Trump’s ‘Muslim Ban’

Bella seemed especially stoked with her outfit, writing on Instagram: “This look is everything!!!”

MARC !!! I want to do it all over again!!!! Thank you a million times @marcjacobs @kegrand @bitton @diane.kendal @guidopalau @themarcjacobs I love to watch all of you work ❤️❤️❤️This look is everything!!! Love u xo

Earlier in the week, the sisters starred in the Anna Sui show, during which Gigi narrowly avoided taking a tumble after losing her shoe.

Thankfully, Bella was on hand to help, and the two finished the show arm in arm – providing us with our favourite NYFW moment. 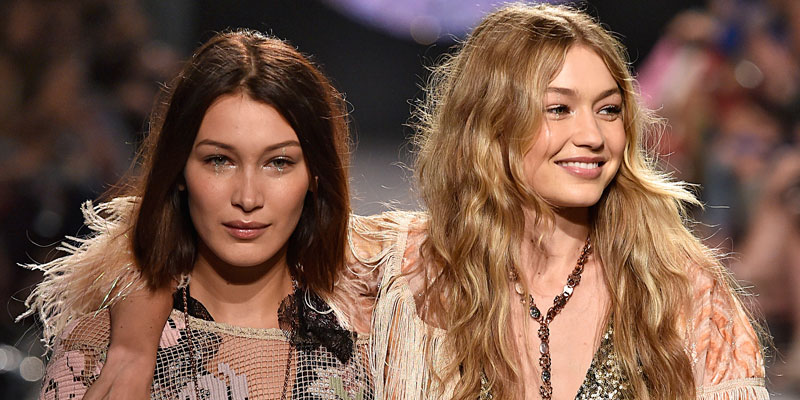