Getting Through Dubai Airport Just Got A Whole Lot Easier 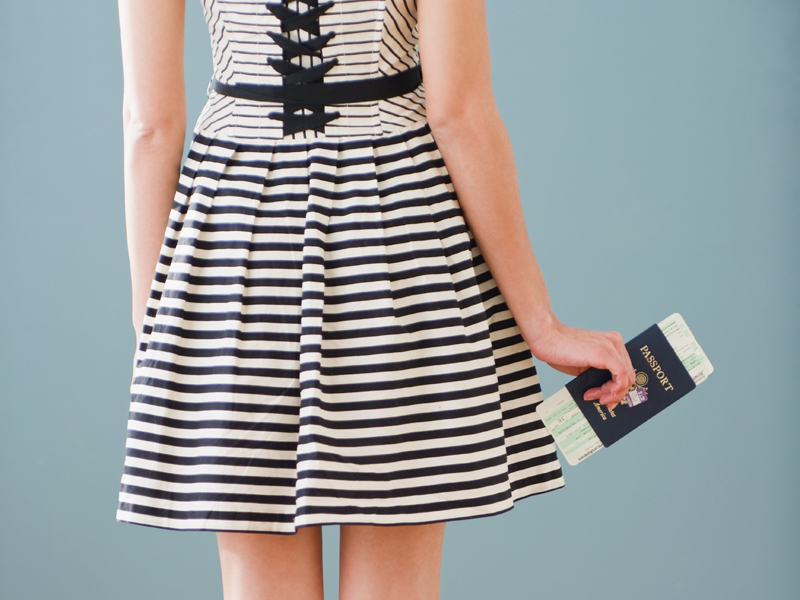 You can now use your smartphone as a passport at Dubai International Airport.

Travel involves a whole lot of documents. First there’s your passport to worry about, and your visas, then there’s all of your flight bookings and boarding passes… wouldn’t it be great if they could all be stored in one handy system?

Well, now there is. A new smart travel scheme – believed to be the first of its kind in the world – has just launched in Dubai, and means you only have to use your smartphone to get through the airport.

The new system is called UAEWallet, and can be downloaded as an app.

Read:
Qatar Airways Ban: What Travellers Need To Know
The Beauty Essentials To Pack In Your Carry-On This Summer

UAE citizens and residents can upload their personal details, Emirates ID and passport, which means when you pass through the e-gates at the airport, you simply have to scan the app – which has all of your travel information stored within it.

According to Gulf News, the app has gone through rigorous security testing, and is impossible to hack or misuse. You will also still have to scan your fingerprint as you pass through the gates, so they can be sure it’s really you.

Right now, the app can only be used in Terminal 3 of Dubai International Airport (the Emirates terminal), but is expected to be rolled out across all terminals once the system is linked with other airlines.

Of course, you’ll still need to carry your passport with you to actually be able to get to your final destination – at least until other countries catch up with the new technology.

But anything that makes our airport experience even just a little bit less stressful sounds good to us.