Get In Shape Like Elizabeth Hurley Diet and Fitness Secrets 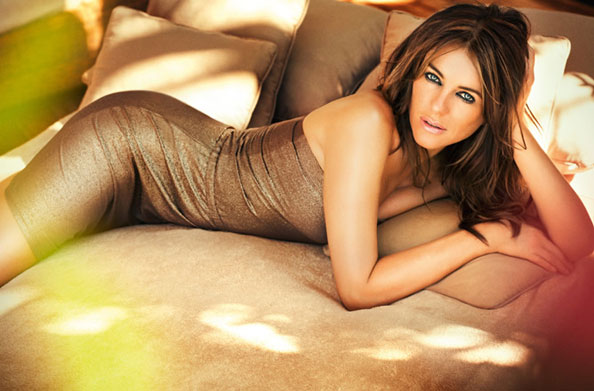 She’s been making women green with envy ever since she exploded onto the scene in that Versace gown. Still turning heads 21 years later we reveal how Elizabeth Hurley stays figure-tastic. #EWGetsFit

As a model, actress, bikini designer (her range is called Elizabeth Hurley Beach), mother, organic farmer and star on TV drama The Royals, looking good is part of the 49 year old’s job, and it’s a job she does well. Bedecked in floor-length gowns and tiaras, the actress has had tweeters aflutter with her racy scenes and bad-to-the-bone attitude.

At 1.73m (5ft 8in) and weighing 55kg, Elizabeth combines a healthy diet with a modest exercise regime and plenty of sleep to stay in shape. Here we reveal her diet and health secrets.

Elizabeth confesses to putting herself under extra pressure to stay trim when she models for her own bikini line, Elizabeth Hurley Beach. The Estée Lauder model completely avoids processed foods and instead follows an organic diet. The star even has her own farm in England where she rears her own meat, and grows her own vegetables. Everything else in her diet is bought from either the local farmer’s markets or health-food stores.

Elizabeth swears by drinking a large glass of warm water, which she admits “tastes fairly disgusting”, before breakfast. She also carries around a bottle of water with her wherever she goes in a bid to ward off hunger pangs. However, she reveals that her best trick is to “make a vat of delicious vegetable soup and have a cup of it whenever I am tempted to raid the fridge.’’ Pass over that bowl.

EXAMPLES OF MEALS TAKEN FROM A LOW CARB BASED DIET

The star isn’t a fan of exercise, describing it as “loathsome.” That said she is an advocate of walking, running, Pilates and sit-ups. She recommends taking a brisk 30-minute walk every day as well as finding a few minutes to do some sit-ups. The actress also teams this with plenty of beauty sleep. 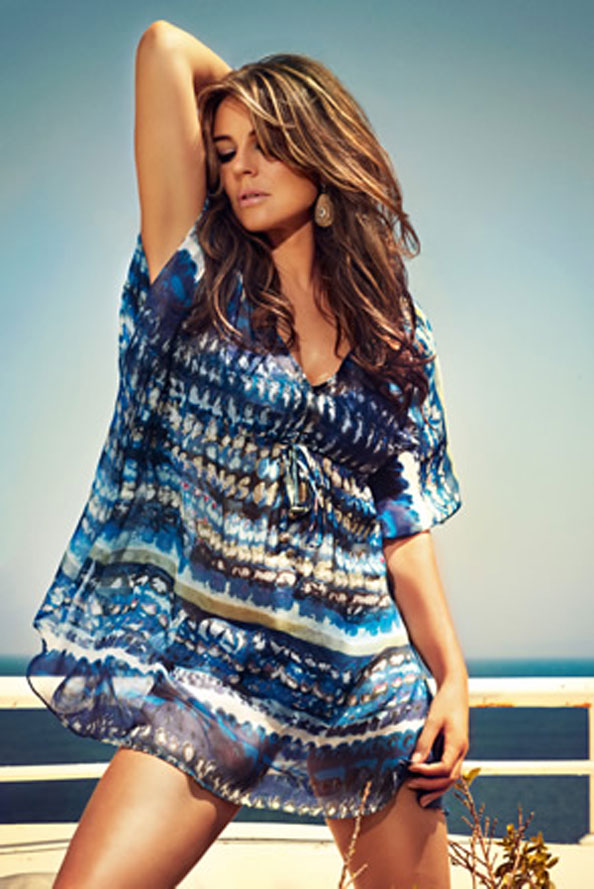 ELIZABETH HURLEY ON HEALTH AND FITNESS

“I try to run – even though I hate running.”

“A healthy diet will stop you from feeling run-down.”

“I love Pilates and yoga, but don’t do them regularly.”

“Swig (water) whenever you start to dream about toast and Marmite.”