Free sports hijabs are currently being distributed in Finland 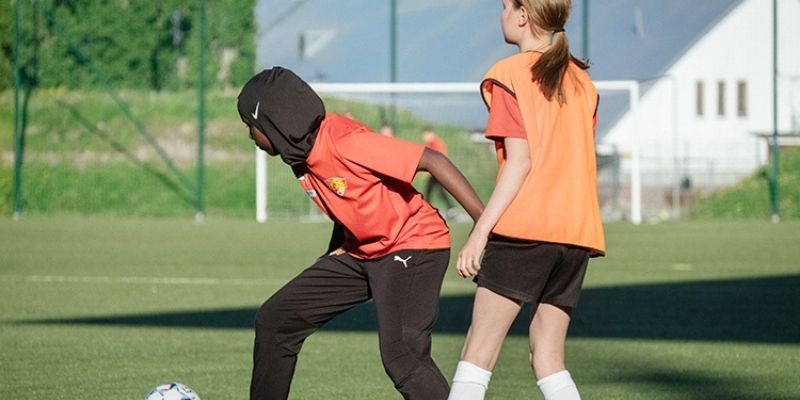 As a part of the FA’s latest initiative to promote the diversity of players in football, dozens of headscarves have been distributed to ensure girls from immigrant backgrounds also have their fair chance of playing the sport.

While many of the girls have been playing for quite a few years, their parents have been put at ease as they know about the complimentary headscarves which are bringing an overall positive light into the game. 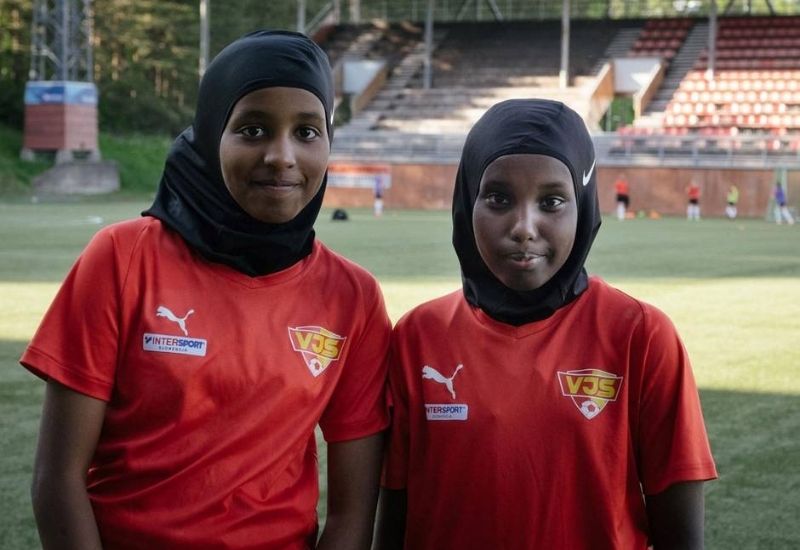 In an article released by The National, Nasro Bahnaan Hulbade, a 13-year old player told AFP during her training session at her club VJS in Vantaa in Helsinki said, “It doesn’t flap around as much as normal and you don’t need to tuck it into your shirt,” making the concept a whole lot easier.

With a certain amount of backlash received after the announcement, it also came with some positive spirit as the country has been taking the issue of equality seriously to ensure all the players are comfortable.

Heida Pihlaja, head of the women’s football development from the Football Association of Finland in a press release said, “Finland is known for being a country of equal opportunities as they continue to make soccer uniforms ‘more hijabi appropriate’.”

Furthermore, an announcement regarding equal pay and bonuses for male and female players in the national team was also made back in 2019 pertaining to all the changes made in the country’s sports industry so far as women compete in the Finnish national teams.