Four Women Will Represent Saudi Arabia At The Rio Olympics 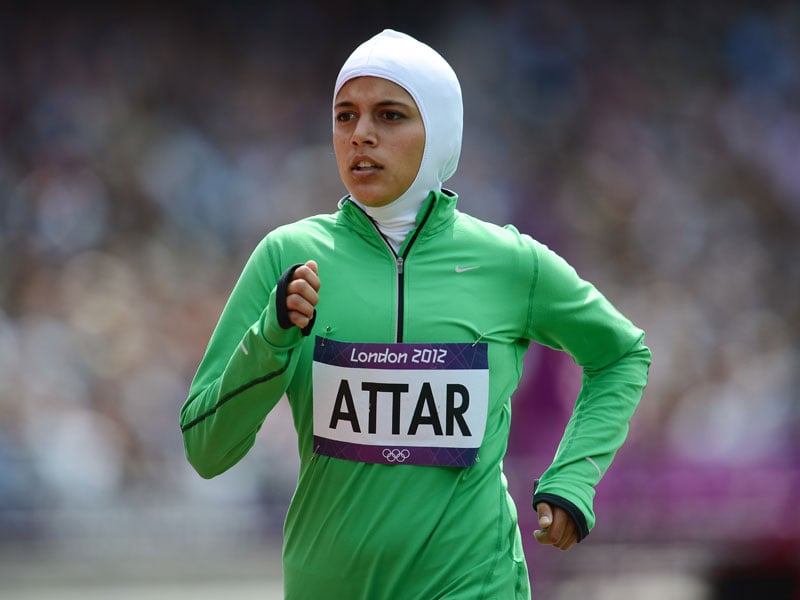 In 2012, Saudi Arabia sent its first-ever female athlete to compete in the London Olympic Games.

And now, four years later, the nation is quadrupling its efforts, sending a squad of four women to Rio de Janeiro for this year’s event.

Two runners, a fencer, and a judoka will compete at the 2016 Olympics in a ground-breaking move by the Middle Eastern nation.

Sara Al-Attar (pictured main), Lubna Al-Omair, Cariman Abu Al-Jadail and Wujud Fahmi will become only the second group of female Olympians to represent the country where women are banned from driving, interacting with men, or trying on clothes while shopping.

Al-Attar was the sole Saudi representative at London 2012, where she competed in the 800-metre sprint.

This year she will enter the 10K race, while Al-Jadail will take on the 100m dash. Al-Omair is a fencer, and Fahmi will compete in the judoka 52-kilogram division.

The women have been given wildcard entries so they can enter the Games without meeting formal qualification standards, a Saudi Olympic Committee spokesman said. 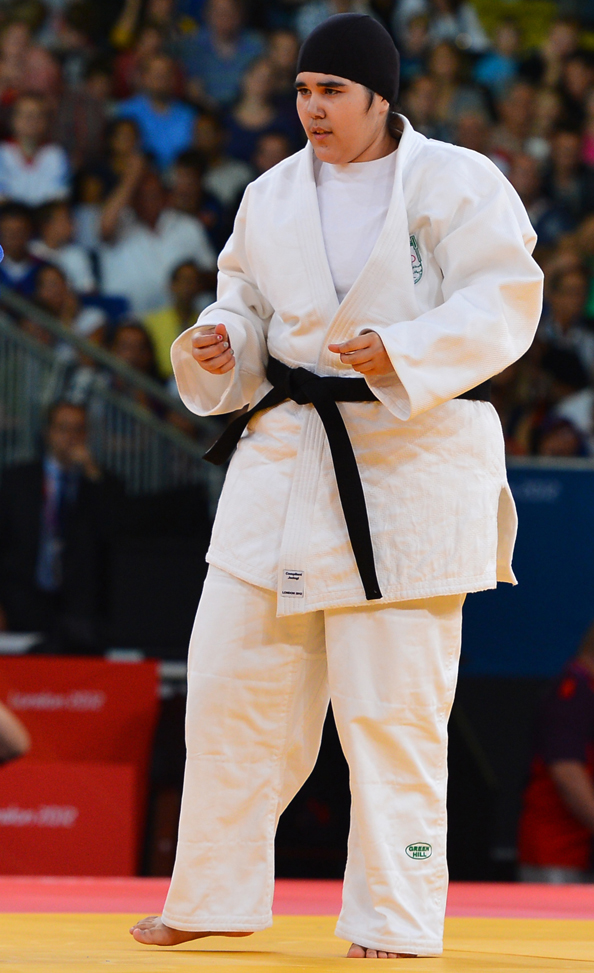 However their Olympic bids were announced separately to those of their male compatriots, due to sensitivities regarding gender segregation and women’s athletics in Saudi Arabia, said committee Chief Executive Hosam Alqurashi.

The official announcement of the Saudi Arabia Olympics team only named the country’s seven male competitors.

However as part of Saudi Arabia’s Vision 2030 – the kingdom’s post-oil economy plans – the country and its monarchy are said to be changing restrictions on social policies.

Last December Saudi women were given the right to vote, and Deputy Crown Prince Mohammed bin Salman has also hinted that the government may also lift the women’s driving ban.

The country, in which female-only gyms are forbidden, is also set to begin licensing women’s “sports halls” by 2020.

We’re looking forward to seeing the Olympic quartet in action next month, where hopefully they’ll break records as well as barriers.