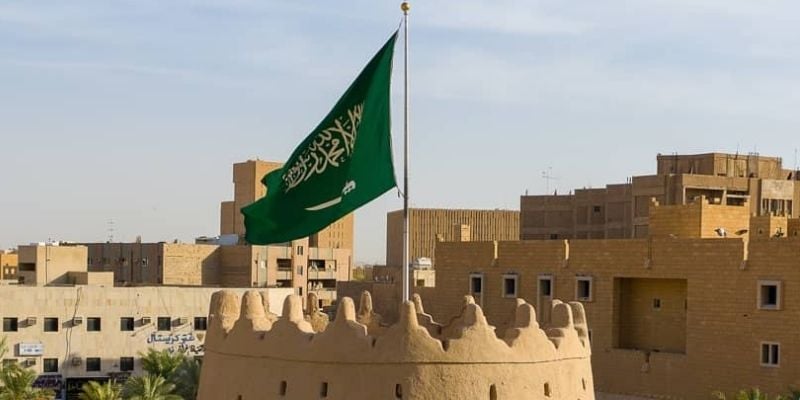 Saudi Arabia has introduced a new public holiday which will be known as Founding Day.

Set to be celebrated on February 22 each year, Founding Day is marking three centuries since the first state, the Emirate of Diriyah in the Kingdom was established by Imam Mohammed bin Saud in 1727.

Not to be confused with Saudi National Day, Founding Day is set to encourage the people of the Kingdom to celebrate their heritage and customs which date back centuries.

Meanwhile, Saudi National Day, which is celebrated annually on September 23 marking when the Kingdom of Nejd and Hejaz united to become the Kingdom of Saudi Arabia by royal decree of King Abdul Aziz Al Saud in 1932.

Founding Day will mark a day off for all of those who live and work in the Kingdom.