The Abu Dhabi Grand Prix is one of the most stunning races on the Formula One calendar. Yas Marina Circuit, with it’s notoriously difficult 90-degree corners, will be a buzz of activity today as organisers prepare for round 17 of the 2013 FIA Formula One World Championships. It’s set to be a weekend of excitement and showmanship – and we don’t just mean on the circuit. With A-list attendees and entertainment, concerts each night and plenty of exclusive events, the excitement doesn’t end when the checkered flag waves.

Here’s our guide to the F1 activities…. 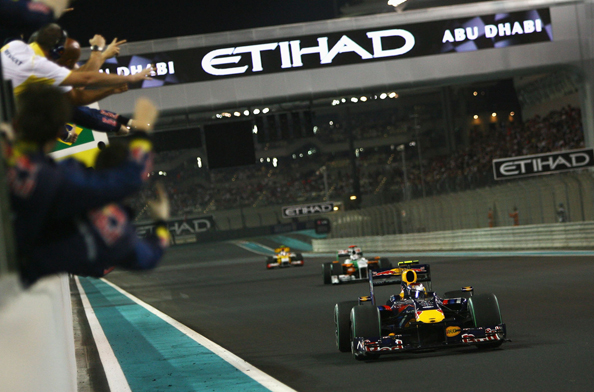 Since its launch in 2009, Yas Marina Circuit has been hailed as one of the most exciting races in F1. Set in the marina during twilight hours, the setting is spectacular. Fans also have the chance to see one of the most challenging races of the season, with an infamously intricate track, full of twists and turns.

FRIDAY: Day two’s headline comes in the form of rap legend Jay Z. Following in the footsteps of wife, Beyonce, this will be Jay’s debut performance in the Middle East. He said: “It’s an exciting time for me with the new album recently released and I can’t wait to get up in front of the UAE crowd and put on a special show.” 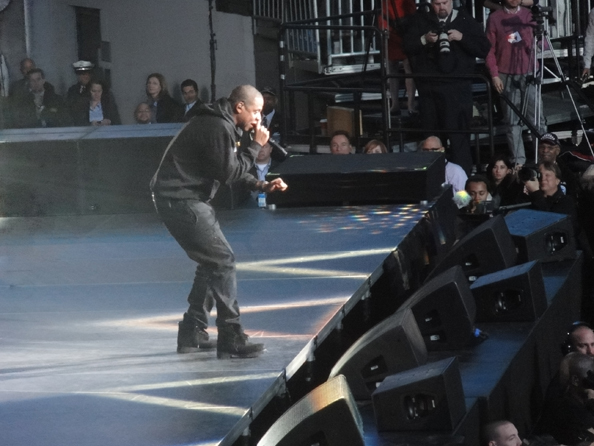 SATURDAY: With awards including Best Rock Band, Best Live Band and Best Headliner, this is a band that almost needs no introduction. Muse are famous for their theatrics and showmanship, so prepare for a night of high-energy.

SUNDAY: Playing the F1 finale is British electo act, Depeche Mode. With over 100 million sales of singles and albums worldwide, they are currently the most successful electronic band in history.

For tickets and information, visit www.yasalam.ae 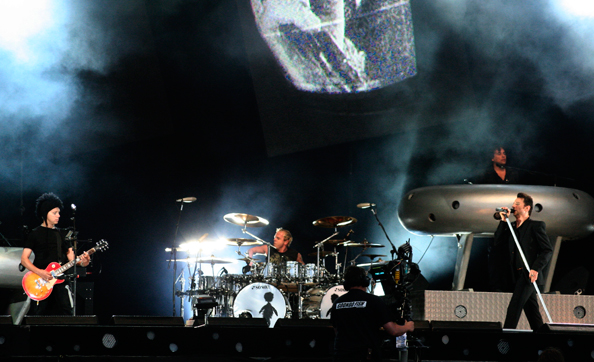 With so many people to entertain this weekend, after-race means after-party. And where better to dance into the small hours than one of the region’s most hotly anticipated new openings?

Kicking off proceedings on October 31 at O1NE Yas Island will be Ludacris and Ciara. Other famous faces set to perform over F1 weekend include Sean Kingston, Solomun and John Martin. 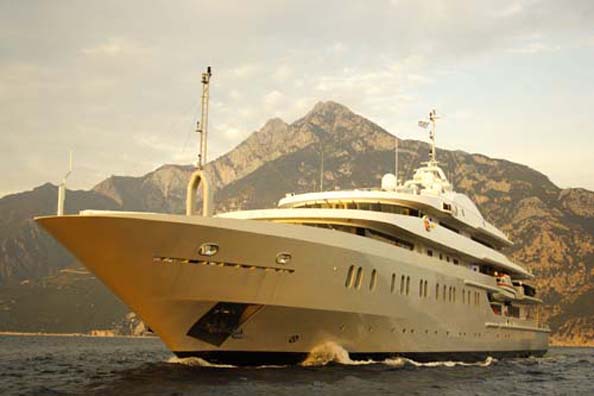 While fast cars and races are obviously the most important aspect of Formula One Abu Dhabi, lets also not forget the fun boat parties and fashion.

Combining both boats and style is the Moonlight II yacht party hosted by Shelly Fitzgerald, owner and founder of Lemglobal.

The Moonlight II is the largest yacht in Yas Marina standing at a titanic 85m and is docked in the royal berth – making it the ultimate destination and the place to be seen for all the international jet set.

On board there will be an endless list of high profile VIPs, celebrity guests, F1 personalities and International DJs. Guests will be welcomed on board from Friday to Sunday between 10am and 3am with the famous evening soirees commencing at 10pm.

Throughout the glamorous three days there will be an extensive array of entertainment for guests such as New York mixologists, Studio F Fashion TV models and a silent auction in which all proceeds will go to Global Citizen foundation. Making it an even more high-end experience, all catering is by renowned chefs of the Ritz-Carlton, while prestigious concierge service, Louis Fourteen will also provide their full luxury lifestyle facilities. Media personalities will also be on board to cover the highlights.

For more tickets and information on all of the above, including race information, visit www.yasmarinacircuit.com or www.formula1.com