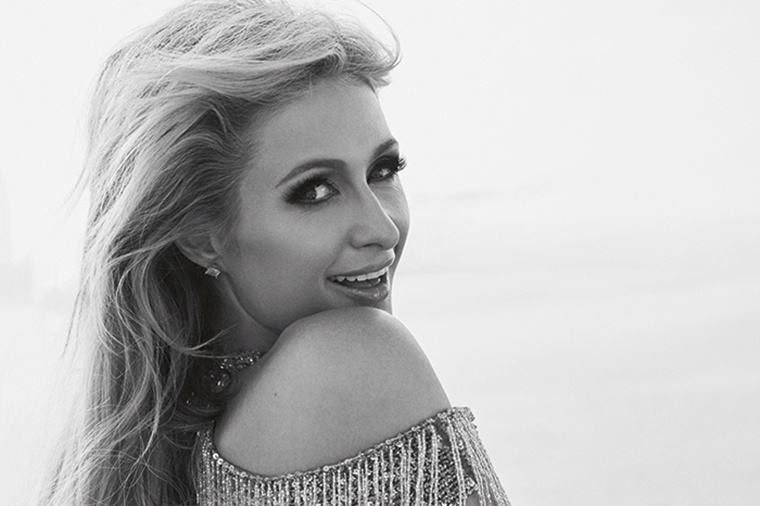 The reality television superstar, entrepreneur and socialite is currently in the emirate to celebrate the launch of her latest fragrance, Ruby Rush.

Hilton will be making an appearance today in Mall of the Emirates in Debenhams for the launch from 6.30pm to 8pm. So, if you’re a fan make sure you get there in plenty of time to get a glimpse (and maybe even an autograph) of her!

Over the years, the 41-year-old has become renowned for her fragrances. The former Simple Life star released her first perfume in 2004 and now has 25 perfumes under the ‘Paris Hilton’ brand which have reportedly exceeded $2.5 billion in sales worldwide.

So, what is her secret to success? When the hotel heiress appeared on the cover of Emirates Woman back in 2019 she told us, “The secret to my success is hard work and a passion for making amazing products.”

Well, given that she’s managed to amalgamate billions in sales, it appears her recipe is working.

Swipe through the gallery below to see our shoot with this former Emirates Woman cover star. 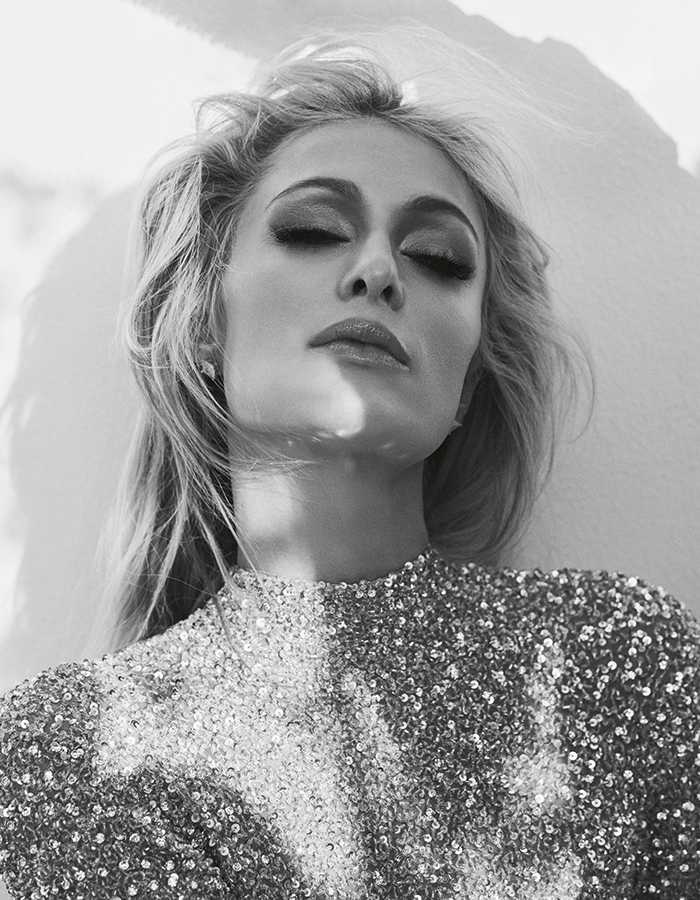 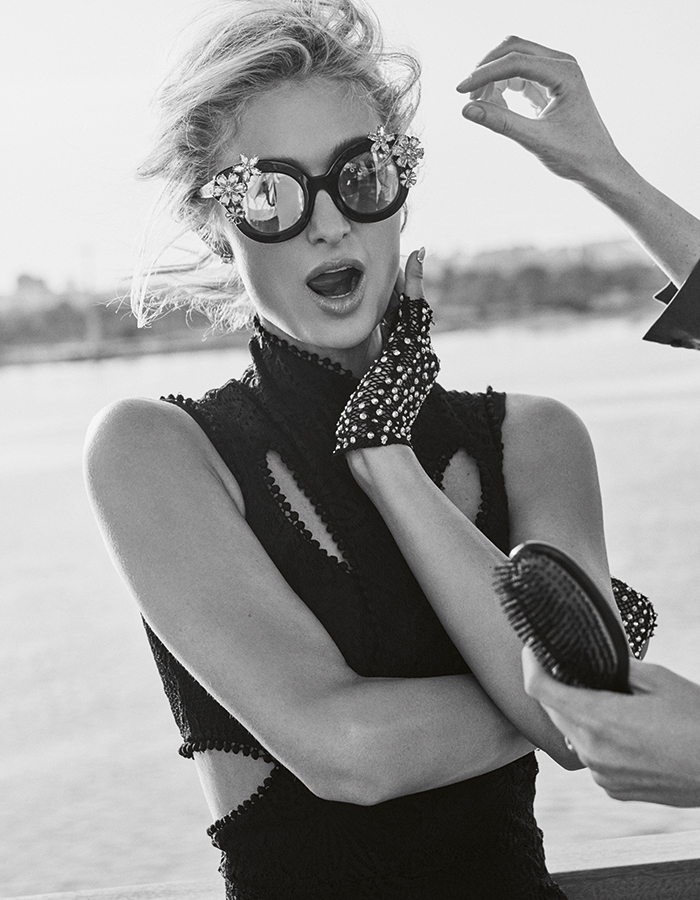 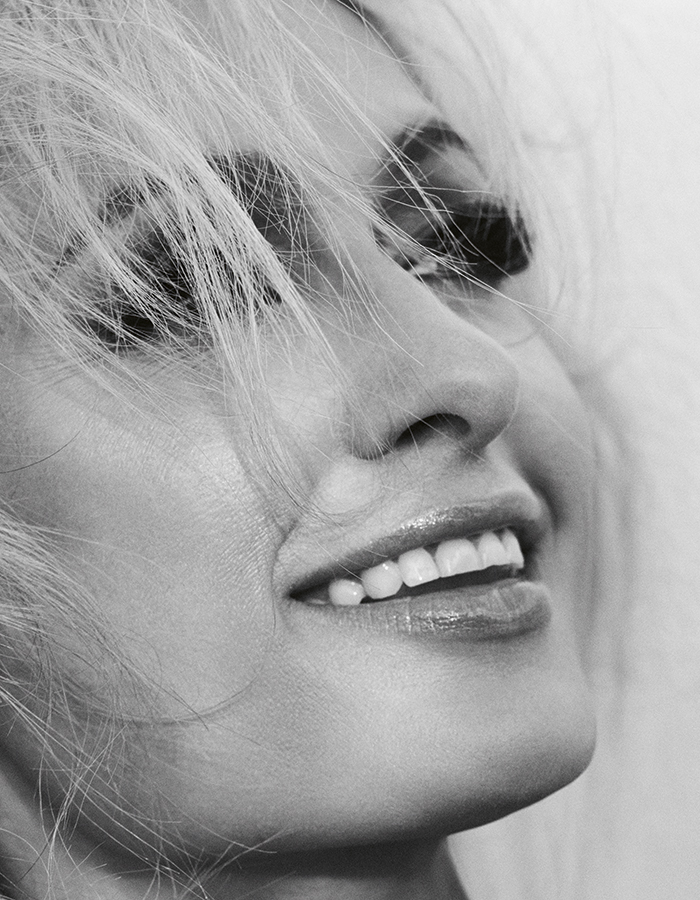 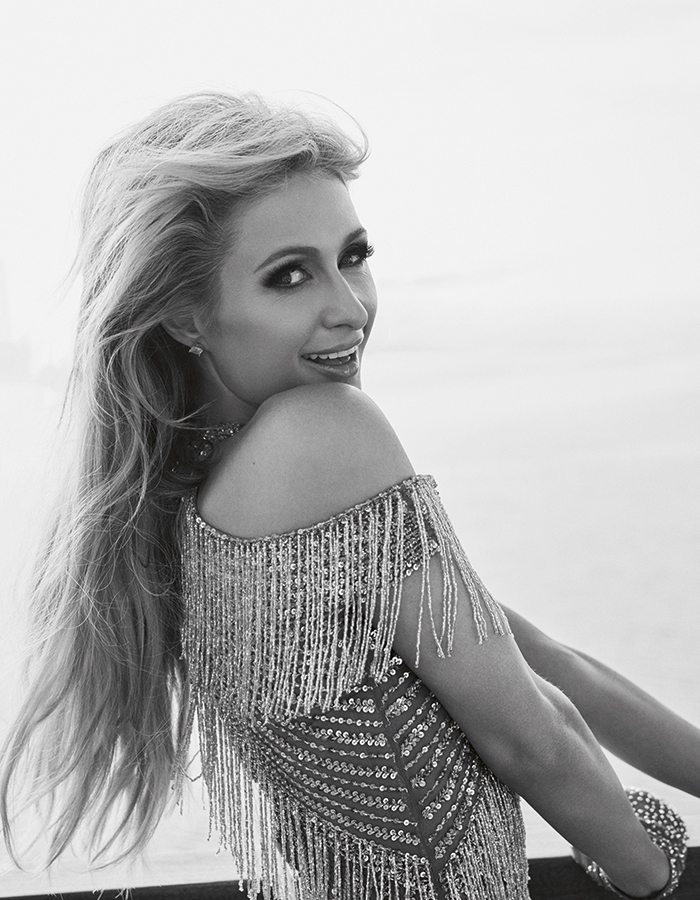 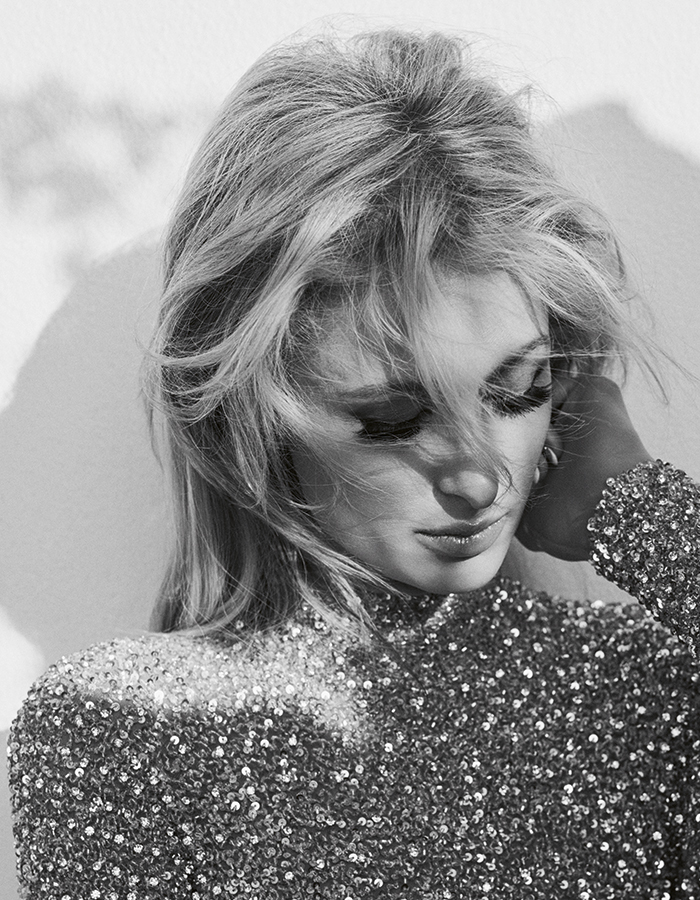