Flying Taxis Will Be Coming To Dubai This Year (Yes, Really) 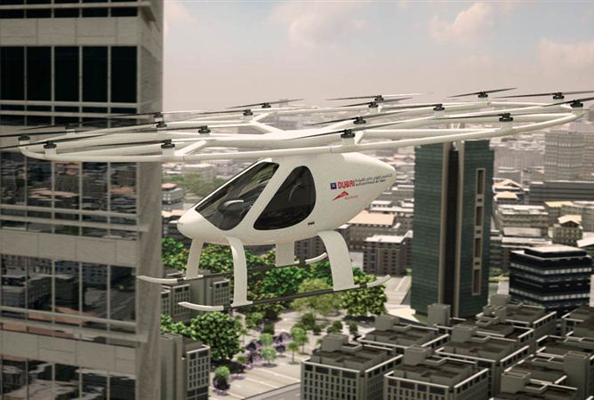 First we heard about driverless cabs, then we learned about the Hyperloop, and now Dubai’s transport network looks set to get even more futuristic.

Self-driving air taxis will be trialled in the city later this year, the Roads and Transport Authority (RTA) has announced, after inking a deal with German tech specialist Volocopter.

The two-person taxis, which are capable of reaching speeds of 100 kilometres an hour, will be gradually tested in the fourth quarter of 2017 (so don’t expect to actually be commuting to work in one any time soon). 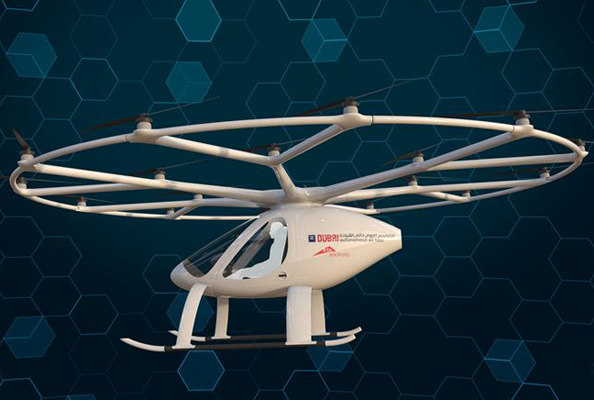 “The test run… is in implementation of the directives of HH Sheikh Mohammed bin Rashid Al Maktoum, Vice President and Prime Minister of the UAE and Ruler of Dubai, to transform Dubai into the smartest city worldwide,” said HE Mattar Al Tayer, Director-General and Chairman of the Board of Executive Directors of RTA.

Read:
This Is How Early You Should Arrive At DXB This Weekend…
This Baby Born On A Flight From Saudi Will Get Free Trips For Life

Sheikh Mohammed has previously stated he wants 25 per cent of the vehicles in Dubai to be driverless by 2030.

Well, they’re powered by clean electricity, and have 18 rotors to “ensure safe cruising and landing of the taxi in case of any rotor failure”, according to a statement.

They also run on autopilot, meaning it doesn’t matter if passengers don’t have any flying skills. 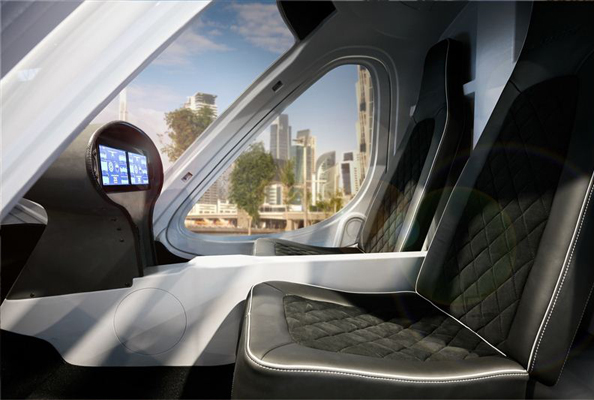 Nervous fliers will be pleased to hear the two-metre-tall taxis are fitted with emergency parachutes, as well as luxurious leather interiors.

One cab takes about 40 minutes to fully charge, and can run for 30 minutes at a cruise speed of 50kmh.

While the trial period will test the security and safety of the vehicles, it’s not yet known when we could expect to see them open for business.

Read:
Now You Don’t Even Need To Carry Your Own Bags At This Dubai Mall…
This Abu Dhabi Mosque Just Changed Its Name To Promote Tolerance

“The official operation hinges on the readiness of companies and the availability of legislations necessary for operating autonomous aerial vehicles,” said Al Tayer.

The RTA is now working with the Dubai Civil Aviation Authority to develop the legislative and operational guidelines.

When up and running, the RTA will specify the routes of journeys, take-off and landing points of the taxis, so it might be more like a metro system rather than a bespoke door-to-door service.

So, keep your eyes to the sky from around October… you might be able to spy one of these in action.