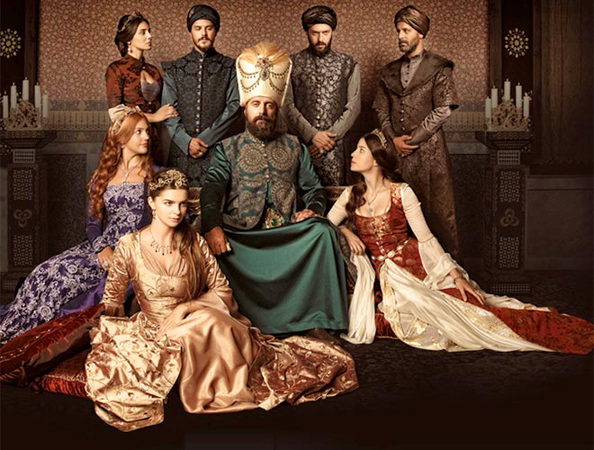 Whether you’re a fan of the cult TV series Hareem Al Sultan, a history buff or a lover of fashion, this new exhibition, takes you inside the colourful world of the Ottoman Empire and the hugely popular TV that has put the royals back in the spotlight.

The Hareem Al Sultan exhibition at City Walk is turning the clocks back and letting us go behind the scenes to explore the glamorous sets, outfits and even smells of the mega Turkish TV show, set in the 16th century Ottoman palace. 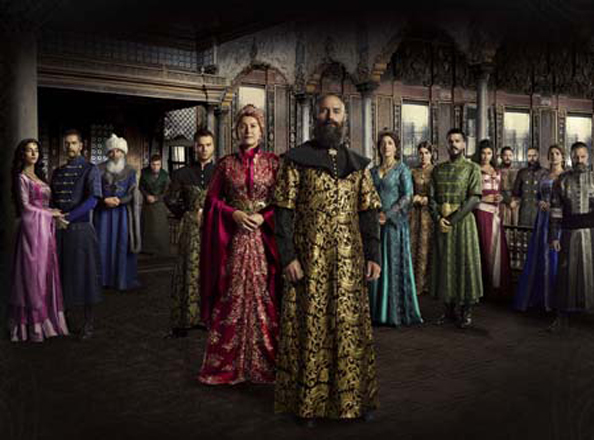 At Hareem Al Sultan The Exhibition you can wander around replicas of 14 rooms of the grand Topkapi Palace, the centre of the powerful Ottoman empire (the Ottoman sultans lived there for almost 400 years of their 624-year reign), each one decked out to mirror not only how it looks on the show, but how it would have looked 500 years ago.

For those that don’t know, Hareem Al Sultan follows the real life story of Sultan Suleyman I (or Suleyman the Magnificent), his wife Sultana Hürrem Sultan and the power struggles of his court and harem of women. It’s overflowing with so much juicy drama, scandals, murders and the odd eunuch it makes Keeping Up With The Kardashian look tame. Think Game of Thrones meets The Tudors.

Here are five things you can expect from Hareem Al Sultan The Exhibition:

1.Sail the ship to ancient Istanbul

The exhibition sets its standards high from the off, as you stroll though a hull of creaking ship, following the footsteps of Roxelana (later Hürrem Sultan) as she made her way to Istanbul where she fought her way up from slave girl to favourite consort of Sultan Suleyman I and finally his wife. The ship is complete with rocky floorboards and window views of the ancient Ottoman city. 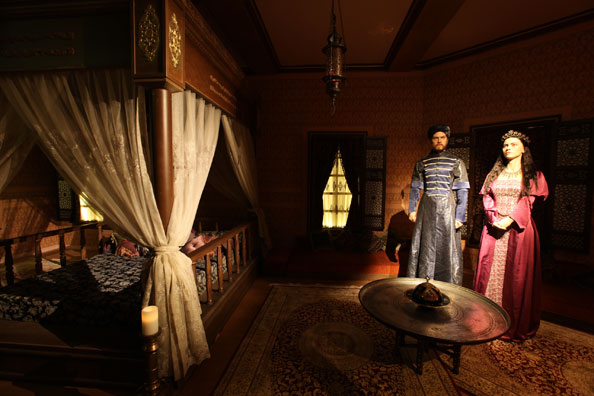 2. Meet the characters (well, kind of)

Among the rooms look out for the 12 life-size models of the show’s biggest characters, from Sultan Suleyman I and Hürrem themselves to the intense-looking soldier Bali Bey. Painstakingly created by hand, these silicone models are so eerily realist they put Madame Tussauds to shame. And in the darkened rooms it genuinely feels like they might move at any moment.

Ever wondered what a 16th century harem smelt like? Well you can find out as each room has its own specially crafted scent, said to have been created by Ottoman professors to replicate the scents from the Ottoman era. Take a whiff of the musky scents of Queen mother Ayşe Hafsa Sultan’s bedroom (it was meant to emit power), the spices of the ancient bazaar, and the oils and soaps of the royal hammam. 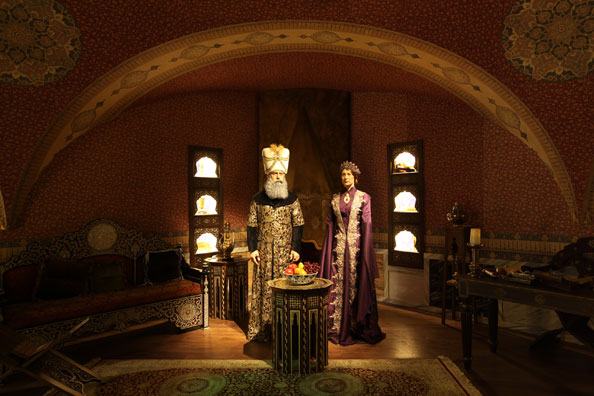 Cross into the inner sanctum of the harem where you’ll find Mahidevran Sultan, the sultan’s chief consort and mother of his eldest son, as well as a bunch of beautiful gowns and dainty jewelled hair pieces, based on what they really wore. Every detail of the walls was hand-painted – in fact, it took 135 people to decorate the whole exhibit. 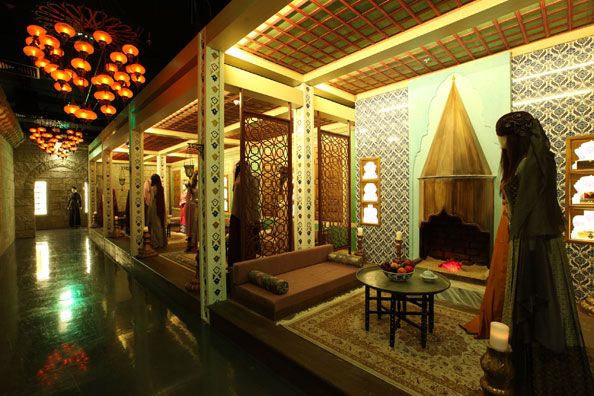 Get bling envy watching the show? You can pick up your very own piece of Ottoman ice at the gift shop, including Hürrem’s signature emerald ring for Dhs275, along with her matching necklace, earrings and hairpiece. Okay, so it’s not actually an antique, but is made using semi precious stones and Swarovski pieces. Don’t worry men, there’s even some jewellery from the male characters, too. 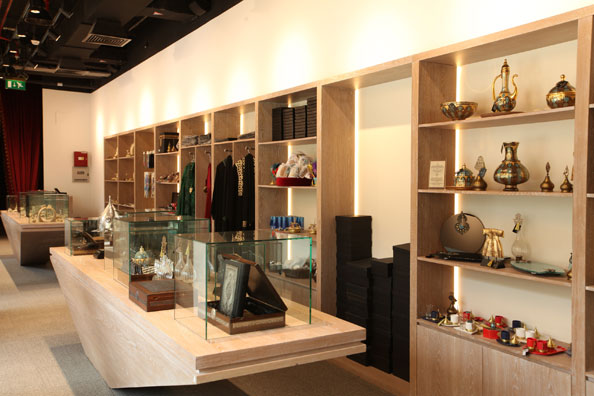 The Hareem Al Sultan The Exhibition runs until December 2016. Tickets are Dhs100 for adults and can be found at ticketmaster.ae