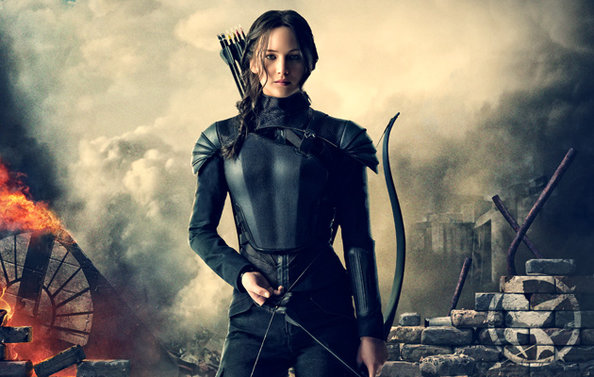 The movie business may still be a male-dominated industry but that hasn’t stopped our favourite leading ladies making a mark. Here are our top five favourite women in cinema…

Why: The Pixar film is the first children’s animated film to feature a strong, independent and assertive female lead, especially one who is determined, against all odds, to carve her own path in life.

The Film: The Help

Why: Amidst the civil rights movement Skeeter, an educated single woman and an author, challenges the racial divide writing a book detailing the African-American maids’ point of view on the white families for which they work.

The Film: The Color Purple

Why: An incredibly powerful story based on the Pulitzer Prize-winning novel by Alice Walker. The film spans the years 1909 to 1949, and follows the life of Celie, a Southern black woman treated like a slave by her husband. Celie finds solace in pouring her heart out in letters to her sister only for her husband to hide the replies. She also befriends Sofia (played by Oprah Winfrey) whose sassy attitude gives her hope. Eventually Celie learns to take control of her life and bravely stands up against her abusive husband in order to lead a new life.

The Film: The Hunger Games

Why: Katniss is a woman who is loyal to her family and will not be defined by men. She fights for justice and equality. She is a voice of the people and, in particular, those suffering at the hands of injustice.

Why: One of the first female sci-fi action heroes, taking the feminist movement to out of space. The film was heralded for challenging gender roles, particularly in the science fiction, action and horror genres.