The winner of the Man Booker Prize, one of the most prestigious awards in fiction, will be unveiled on October 25, and the debut novel from Iranian-American author Ottessa Moshfegh has made the shortlist. 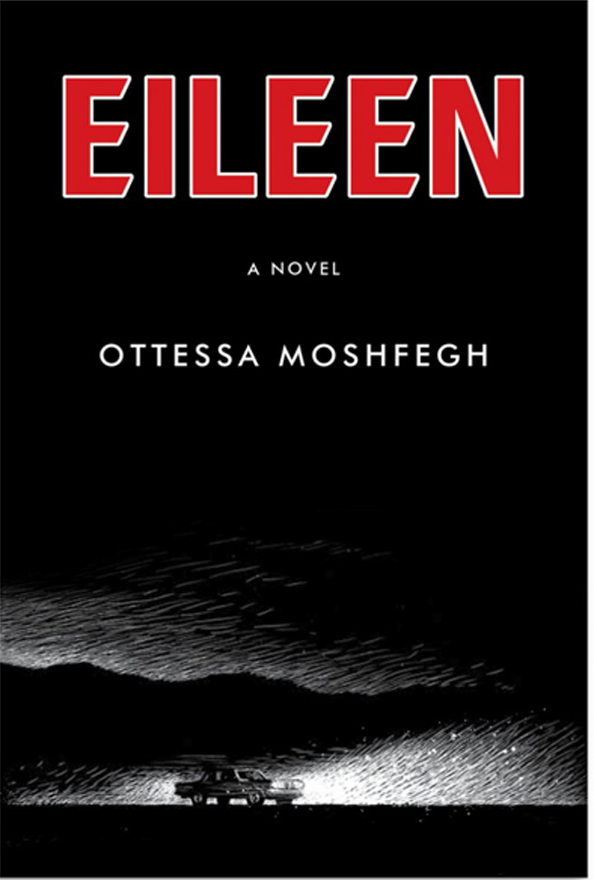 The buzz surrounding Moshfegh’s distinctively dark short stories intensified with the release of Eileen, her debut novel. It combines credibility with mainstream appeal; Eileen is in the running for the 2016 Man Booker Prize, but it’s also been heralded as the next Gone Girl, and a silver screen version of the thriller looks inevitable. Part of a hip, literary crowd, Moshfegh, who was born in Boston to an Iranian father and a Croatian mother, nonetheless seems determined to ensure the focus remains on her work rather than her, and has deleted her social media accounts to that end. Still, when Hollywood producer Scott Rudin (the man behind The Social Network) comes calling, keeping a low profile becomes that much more difficult… These days, you’re as likely to find a thirty-something browsing the Young Adult section at Kinokuniya as you are a teenage girl – Stephanie Meyer and Suzanne Collins saw to that. If you tore through The Hunger Games and the Divergent trilogy, Iranian-American author Mafi’s Shatter Me series might help to alleviate any withdrawal symptoms. It tells the story of a teenage girl who learns her touch has the power to paralyse people, and 20th Century Fox snapped up the film rights before the first book was even released. Mafi is also one half of the coolest couple in YA fiction; her husband is Ransom Riggs, whose book Miss Peregrine’s Home for Peculiar Children has just been adapted for the big screen by Tim Burton. She’s stylish too – check out her impeccable way with the hijab on Instagram [add hyperlink]. 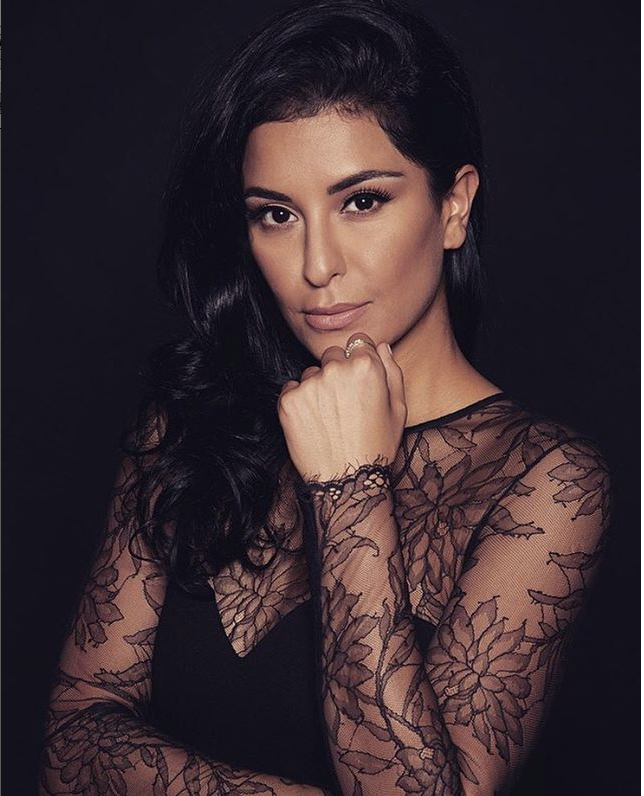 Swimwear designer Tala Raassi’s first book recounts how, as a fashion-obsessed 16-year-old in Tehran, she and her friends were subjected to 40 lashes after being discovered wearing miniskirts at a party by the basij, Iran’s religious police. It was a life-changing experience for the spirited schoolgirl, who moved first to Dubai from Iran after finishing school, then on to the US, where, as an unofficial poster girl for Muslim women’s rights, she was nominated as one of the most fearless women in the world by Newsweek in 2012. Raassi, whose Dar be Dar designs have been seen on the likes of Kristen Stewart, took a break from bikinis to publish her memoir, Fashion is Freedom, this year. A fascinating true-life tale.

Top 10 Books Every Woman Should Read

10 Celebrities And Their Favourite Books 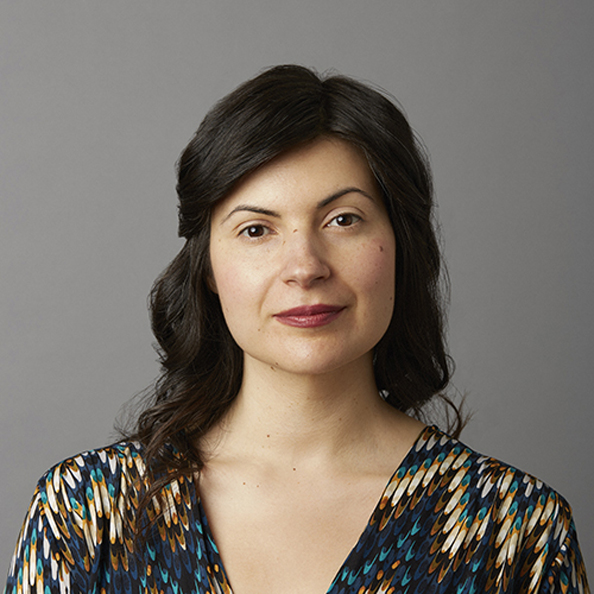 Canadian Arab author Awad’s debut novel 13 Ways of Looking at a Fat Girl has earned her a spot on the shortlist for the country’s prestigious Giller Prize, alongside the likes of Emma Donohue, the celebrated author of Room. The book is made up of a collection of stories, all focusing on a young woman, Lizzie, as she navigates relationships with friends, family, men and food in a body-image obsessed society. Described as both “caustically funny” and “heartbreaking”, 13 Ways of Looking at a Fat Girl explores issues that will resonate with any woman who has ever found herself agonising over the size on a label, the calorie content of a meal, or the reflection she sees in the mirror. 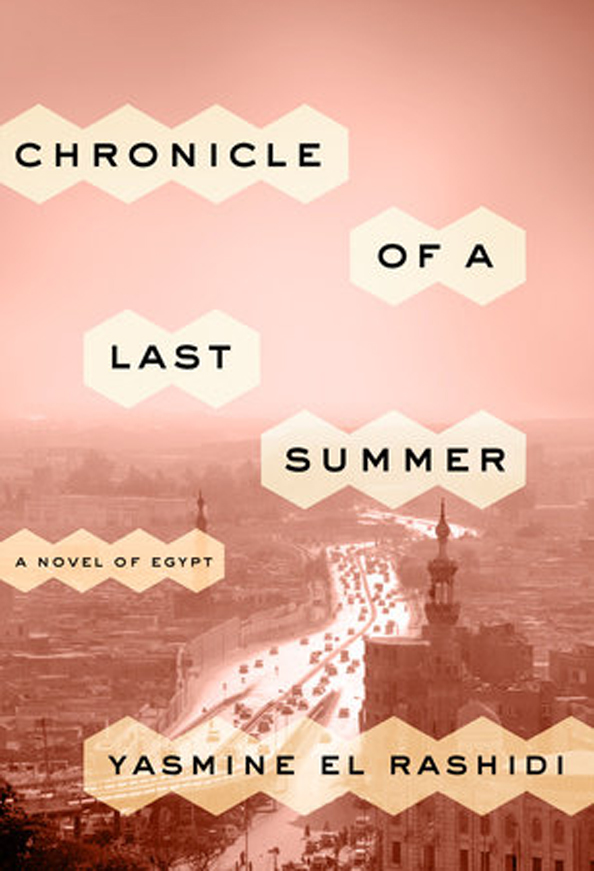 El Rashidi paints a vivid picture of her hometown in this year’s Chronicle of a Last Summer, which focuses on three summers in the life of an unnamed narrator living in Cairo both before and after the 2011 revolution, as she copes with the disappearance of her father. A work of fiction, Chronicle of a Last Summer is nonetheless rooted in the very real turmoil witnessed in recent years by Egypt’s “cheated generation”.