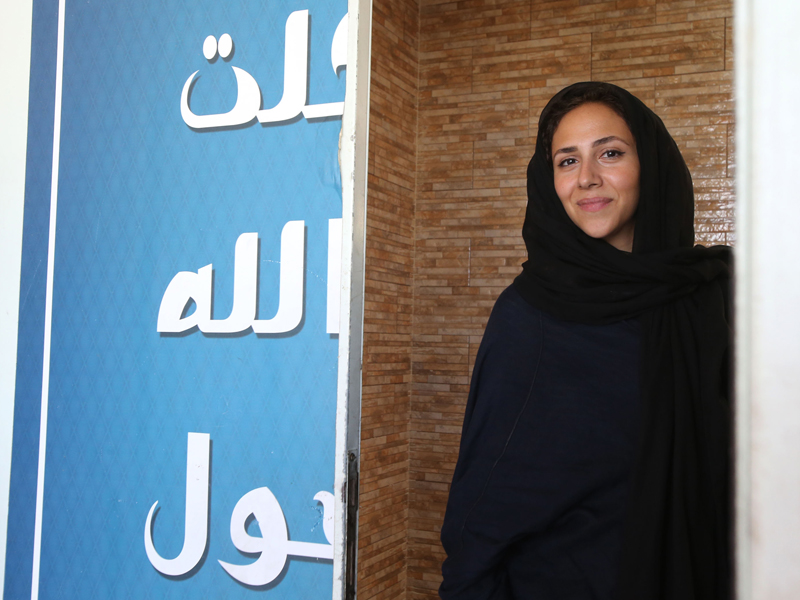 Less than a month after the UAE made history by appointing its first female speaker in its national council, Saudi Arabia has, for the first time ever, opened its elections and candidates to women.

A ban on women taking part in elections has finally been lifted in what must be one of the greatest examples of that glass ceiling finally being smashed. As a result, at least 19 women have won a seat in the country’s municipal polls.

According to the BBC, approximately 130,000 Saudi Arabian women voted. While the number of men (1.35 million male voters) still outweighed the women, it’s a significant move toward equal rights in the region, especially considering Saudi is the last place to open ballots to women.

The women who won the elections came from various regions across the country. CNN revealed the female winners included Salma al-Oteibi in the Mecca region, Lama al-Suleiman and Rasha Hufaithi in Jeddah, Hanouf al-Hazimi in Al Jouf province, and Sanaa al-Hammam and Masoumah Abdelreda in the Ahsa region.

Related Story: Know Your Rights In The UAE

While this is a big political and feminist advancement, there’s still a long way to go. For a start, the female candidates are not allowed to address male voters directly during campaigning. 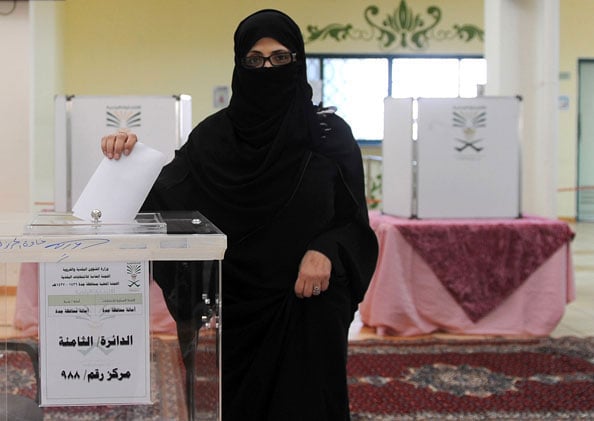 In fact, Saudi women still face many restrictions. Below is a list of prohibited privileges that we often take for granted: