The first teaser for the Friends reunion special has been released 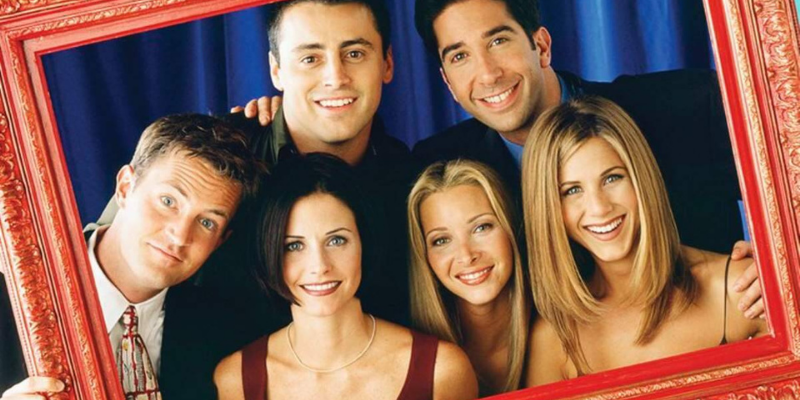 Finally, it’s happening. After 17 years, the entire cast of Friends is coming back together for a reunion special entitled ‘The One Where They Get Back Together’.

Here’s everything we know so far.

The entire cast is returning

Jennifer Aniston, Courteney Cox, Lisa Kudrow, Matt LeBlanc, Matthew Perry and David Schwimmer are all returning for the special. The cast of six all made the announcement in tandem over the weekend sharing the first teaser for the reunion showcasing all of them walking side-by-side on what appeared to be the Friends set. Co-creators David Crane and Marta Kauffman are also set to appear.

When will it air?

Friends: The Reunion will air on WarnerMedia’s streaming service HBO Max on May 27, so there’s not long to wait.

Where will it be available?

At present, HBO Max is only available in the USA and Puerto Rico so there’s no confirmation on how those outside of those areas will be able to access it.

What will the reunion consist of?

There’s no specific details been released about this per se, but the episode is set to unscripted meaning the reunion episode is likely to be a sit-down conversation between the cast. Regardless, it will be the first time the six main actors who played Rachel, Monica, Phoebe, Ross, Chandler and Joey will have reunited on screen since the show ended in 2004.