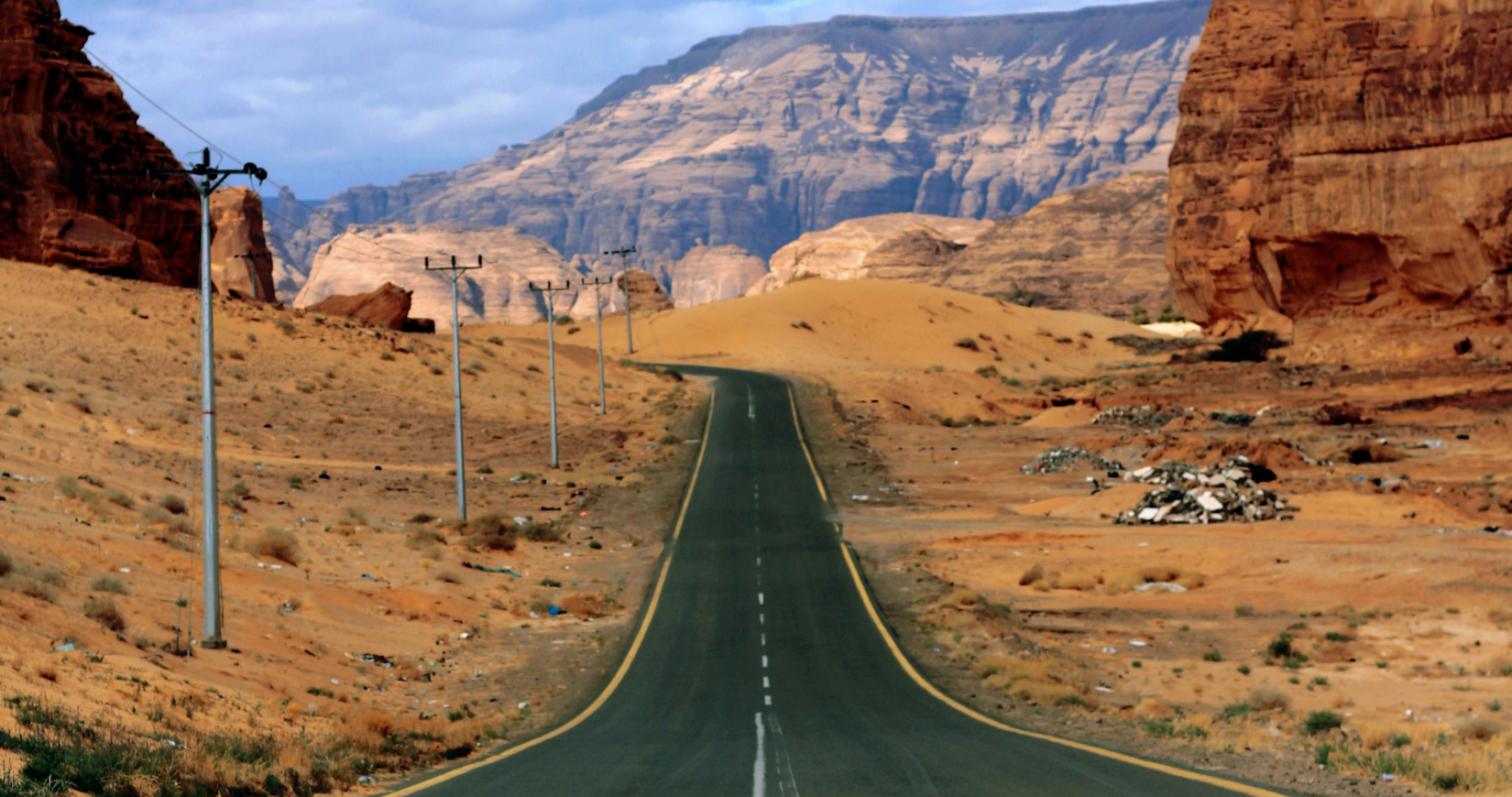 Travelling via car between Saudi Arabia and Oman is about to get a lot easier.

The first road between the two GCC countries is set to open soon, it has been confirmed by Oman’s Ministry of Transport, per the Saudi Gazette.

The project has been years in the works, but has experienced delays. However, it’s now near completion Salem Muhammad Al-Nuaimi, the undersecretary for Oman’s Ministry of Transport, Communications and Information Technology, confirmed in an interview with Oman TV.

The road is set to stretch over a distance of 800 kilometres between the two GCC countries and will reduce travel time significantly.

Describing the road’s layout, as described by Al-Nuaimi, it extends through “some of the toughest terrains in the world”. This includes the Rub Al Khali desert, which is widely known as the Empty Quarter. The road extends approximately 580km in Saudi Arabia and 160km in Oman.

The new road is set to begin in a town in the southwest of Oman – Ibri – and will end in east Saudi Arabia in Al Ahsa. Overall, this will reportedly save a travel time of 16 hours between the two GCC towns.