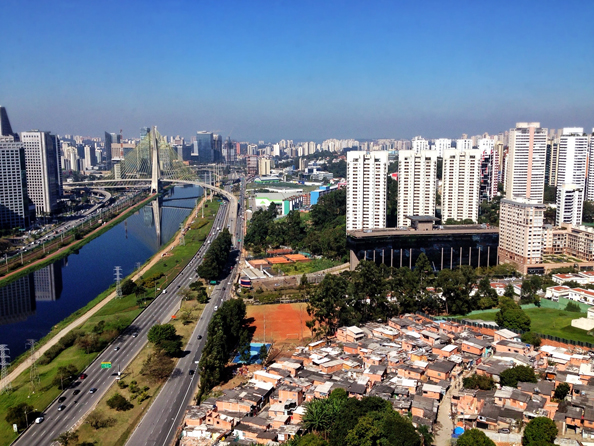 With the FIFA World Cup 2014 in full swing in Brazil, we decided to take you on a vibrant journey through the tournament’s host cities. There are 12 cities taking part including Fortaleza, Manaus, Brasilia, Recife, Salvador da Bahia, Cuiaba, Porto Alegre, Belo Horizonte, Curitiba, Rio De Janeiro, Natal and Sao Paulo where we end our guide…

It might not get your pulse racing at first glance but if you give it a chance, Sao Paulo will reward your efforts. It’s a 24/7, uber-hip city with a rich cultural scene. It’s the city that redefines the word metropolis.

USP: Sao Paulo is a cultural melting pot. It has the largest Japanese community outside of Japan.

Shop: There are plenty of malls full of the kind of shops you expect to find in a big city but we recommend Ponto Solidario in the trendy Jardins area. Ponto Solidario is a space for the sale of arts and crafts from NGOs, cooperatives, indigenous communities, craftsmen and artists. It’s a great place to while away some time and pick up a few souvenirs. We also recommend that you take a look in on Sao Paulo’s Museum of Art whilst you’re in the vicinity.

Eat and Drink: Sao Paulo has a vibrant food scene thanks, in part, to its cultural diversity. Head to a branch of the Benjamin Abrahao bakery for croissants, pastries and a great cup of coffee.  Head out of town to, Frango and sample some locally brewed beers and their legendary bar snacks. For something refined try the cutting-edge Japanese restaurant, Kinoshita or Dalva e Dito, which serves up an ultra-modern take on traditional Brazilian food.

Sleep: The Unique Hotel in the Jardins area boasts exquisite architecture and stunning views of São Paulo and Ibirapuera Park. Shaped like a boat it has a rooftop pool and stylish bar that makes an unbelievably good Caipirinha (a must whilst you’re in Brazil). 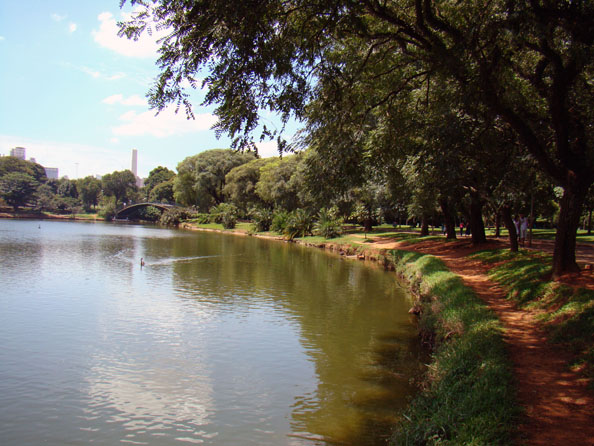