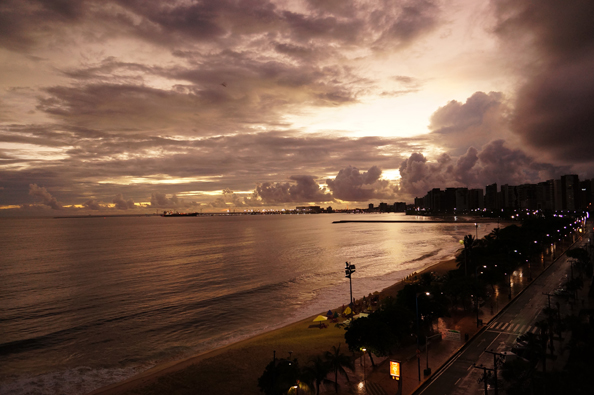 With the FIFA World Cup 2014 in full swing in Brazil, we decided to take you on a vibrant journey through the tournament’s host cities. There are 12 cities taking part including Sao Paulo, Natal, Manaus, Brasilia, Recife, Salvador da Bahia, Cuiaba, Porto Alegre, Belo Horizonte, Curitiba, Rio De Janeiro and Fortaleza where we continue our journey…

Whilst the Arena Castelão might be seeing all the football action, we recommend you head further north into the city to experience all that Fortaleza has to offer.

USP: Fortaleza is the capital of forró, a style of dance and music originating in north-east Brazil. Enjoy an all-night, open air forró party on the outskirts of the city.

Shop: You’re sure to find something interesting at Mercado Central. The three-storey market has more than 500 stalls selling everything from leather items to the delicious local cashews. The market also sells a massive variety of the local tipple, cachaça. It’s a ferocious drink so beware!

Eat and Drink: If you’re looking to see and be seen then try Santa Clara Café Orgânico. The coffee is good as are its snacks and sandwiches but the real reason people go here is to meet the opposite sex. If you’re more interested in the food than the people then try the open air, Colher de Pau; the best restaurant in town for regional cuisine.

Sleep: Again, you’ll find plenty of hotels in Fortaleza but nothing out of this world. For something a bit different try heading 160km down the coast and stay at Pousadas (think of it as a chic guest house) in Canoa Quebrada. With it’s European, hippy vibe it offers great nightlife and laidback fun. 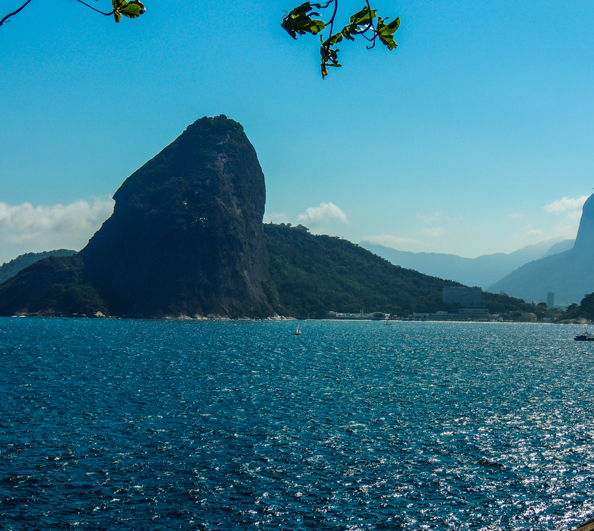