A.A Gill: What I’ve Learned About Women And Feminism 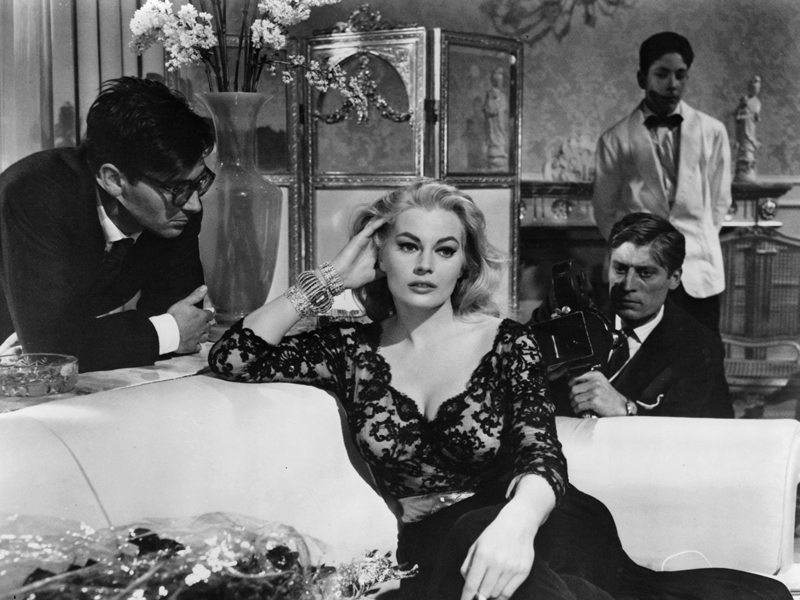 That flowers are a good gift, but a pot plant isn’t, and whatever you do, you’re always wrong. But most important, that feminism has made life better for everyone, but mostly men… A.A Gill share his views on women and feminism.

I thought about writing this in a thong and bra. It wouldn’t have been the first time. I once did a piece about Elle Macpherson lingerie, and she insisted – insisted – I wore her pants. Leopard print. They looked better on her.

The brief here is: what have I learnt from women? There is an almost ungainsayable gag-jerk reaction to lean on a mike stand, adopt a Yorkshire/Lancashire accent, put on a paunch and say: “Women, you couldn’t make them up.”

When I left school, I thought: “That’s it – I’ll never have to fail another test.” And then I got married. Who knew there was a right way to fold socks? Women have taught me one abiding, lifelong lesson: whatever I do, it will be wrong.

What I’ve learnt from women is that I should know every one of their vital statistics and when purchasing clothes always buy one size too small, because whatever it is they’ll want to change it and you get points for pretending that they’re thinner than they are. I’ve learnt that when they say, “Notice anything different about me?”, you have to start feeling around the walls and pretending that you went blind at work. It’s a trick question. And you won’t get it right in 10 guesses.

Women have taught me never to leave a roll of gaffer tape on the passenger seat on a first date; that flowers are a thoughtful gift, but a plant in a pot isn’t. I’ve still no idea why.

I know that paying for her mani-pedi is thoughtful, but buying a pair of nail clippers is insensitive.

How much more of this can you stand? I’ve got hundreds of them. 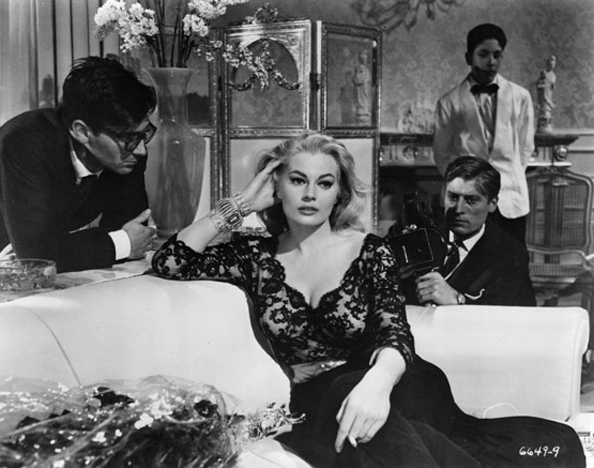 I could have given in to the gag-jerk, but then, just now, my daughter asked me what I was writing about, and I remembered the first political march I went on (if you don’t count being pushed to Aldermaston in a pram by my mother). My first serious girlfriend taught me that I needed to go and protest for a woman’s right to choose. So I joined a mass of several hundred women shouting: “Our bodies are our own!”

When we turned into Trafalgar Square, we were met by 53,000 Scotsmen who had all missed the last train home after losing at football to the English. They hadn’t slept, they’d been partying all night and they weren’t best pleased. And as PG Wodehouse so succinctly put it: “It is has never been hard to tell the difference between a Scotsman with a grievance and a ray of sunshine.” All of them, in the perfect unison that is the uncanny facility of men in crowds that I’ve never got the hang of, chanted, “Spot the loony, spot the loony,” and jabbed pointing fingers. Being 18 and in love with a feminist on a march for reproductive choice, I naturally assumed that they all meant me. And, in that moment, I understood which team I supported and, in turn, wanted the support of. Ever since, I have tried to work with and for women and never Scotsmen.

Almost all the editors I write for are women. I have worked with men – happily and productively – but, given a choice, I’ll work for a woman. It tends to be less fraught, less fractious, more co-operative and generally kinder, more forgiving and less competitive. Also, I like being complimented, and women understand the importance and the disproportionate pleasure of being patted on the head. Men find it extraordinarily difficult to offer a compliment. It’s somehow demeaning for the giver and embarrassing for the receiver. The best you’ll get is a gruff, muttered “Not bad”.

Back when I was 18 and read The Female Eunuch (again, given to me by the girlfriend), I was overwhelmed by it as a piece of polemic anthropology: its scope, its power, its controlled anger and its dynamic sense of going somewhere. In my lifetime, without doubt, the two things that have done most for me, and for all men, have been safe, cheap, effective birth control and the women’s movement.

The two are not unconnected. As I watch my daughter reading in the corner of my study, I realise that she has been born into a society that has a completely different attitude, expectation and understanding of women than the one I was born into. But the benefits haven’t been evenly distributed to all women. They have brought with them a lot of new anxieties and problems for girls, but for all men, whether they believe in equality or not, or even like women or not, the women’s movement has been an unqualified blessing and a boon: being given half the population as colleagues, equals and friends, where before they were odd, frightening, patronised “others” who had to be talked to in a special way; who had different roles and needs and desires; who were supposed to be mysterious and emotional and weak. The dichotomy and the irony of the women’s movement is that it has benefited men more than it has women.

Little boys now grow up in inclusive, sympathetic families that don’t demand a lot of Kiplingesque manning-up and emotionally stifling, competitive bollocks from them. Girls still have to navigate a society that expects contradictory things and offers equivocal support.

I ask a co-worker who’s a fashion journalist, an area that is fraught with the mixed messages of contemporary feminism, what she would like to teach men. “Oh God. Two things. One: listen. Men don’t listen. They don’t really properly listen. Most of them just hear you. And two: don’t talk to me. Don’t talk to me, don’t assume you have the right to compliment, proposition or flirt with me. And, more specifically, don’t tell a stranger in the street to cheer up. No one ever in the whole history of humanity has ever been cheered up by a leering, overweight, greasy geezer telling her to cheer up.”

So, what I’ve learnt from women is that I have been part of the luckiest generation of men, to grow up alongside equal, feminist women.