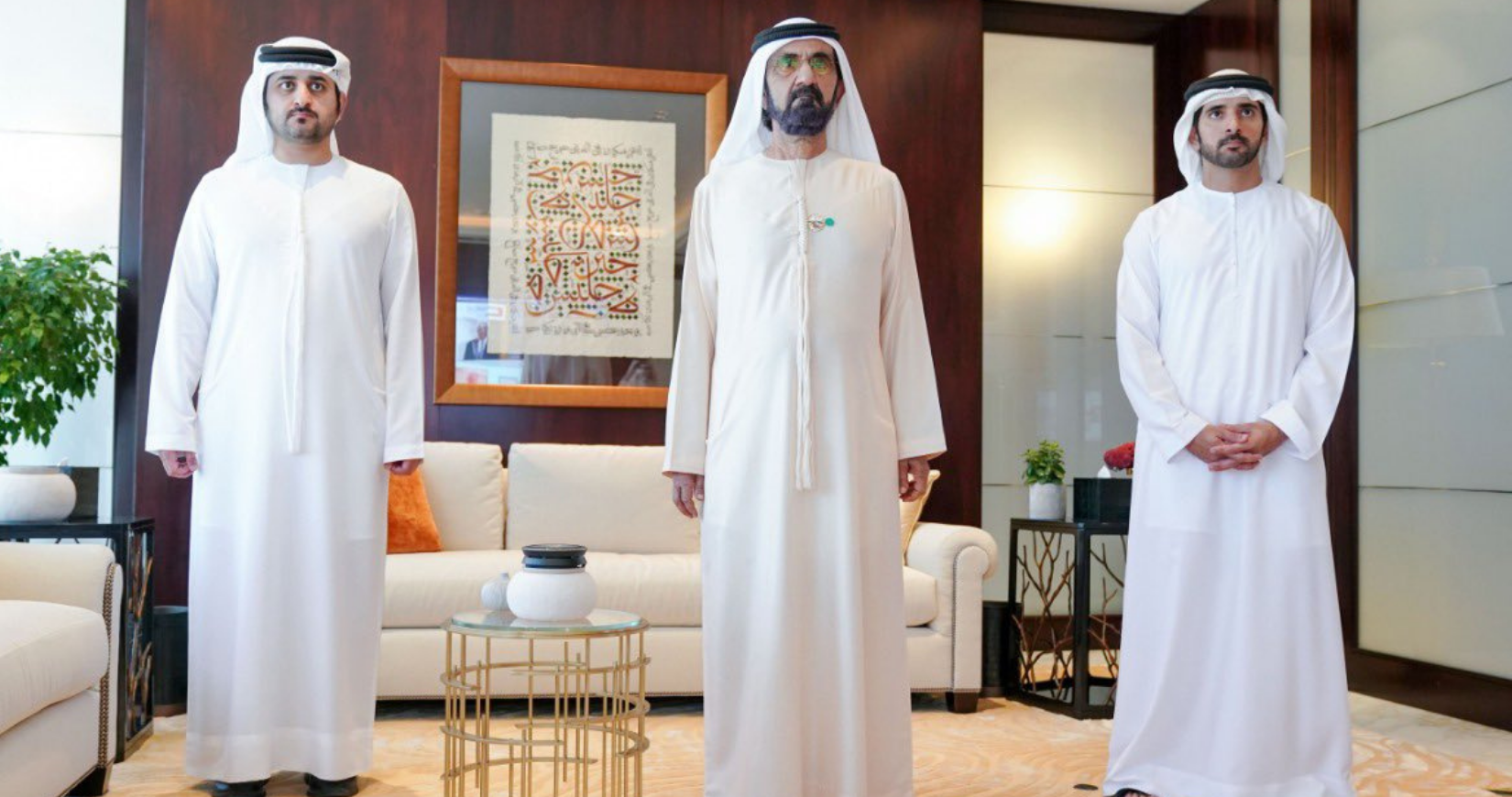 As the UAE continues to make strides in gender equality and empowering women, another major milestone has been met.

On Monday, His Highness Sheikh Mohammed bin Rashid Al Maktoum, the Vice President and Prime Minister of the UAE and Ruler of Dubai, swore in new court judges, one of which included the first female Emirati judge of common law.

Maha Khalid Mohammed Al Mheiri recently graduated from the Emiratisation programme of DIFC Courts and is now the first female Emirati judge to be appointed in the common law of the country.

Per the Dubai Media Office, His Highness also specifically praised Al Mheiri for her achievements in “shaping the future of the country [for females] saying they have repeatedly proven their competence in high-level positions”.