Did you feel the earthquakes in the UAE today? 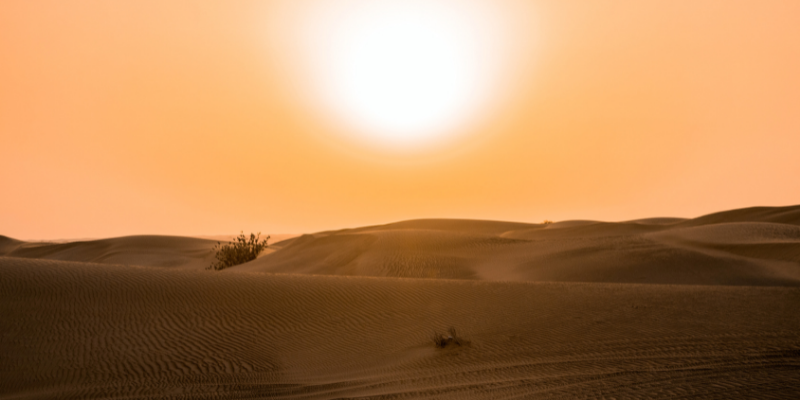 Two earthquakes took place in the UAE on Monday, 24 May.

According to the National Centre of Meteorology, the two earthquakes were minor and were felt in Fujairah in Dibba.

“A 3.1 Magnitude Earthquake on Richter scale is recorded in Dibba Al Fujairah at 04:54,” the organisation stated on Twitter, per the National Seismic Network.

A second earthquake in the same region then occurred a few hours later at 7.24am measuring at 2.3 on the Richter scale.

According to the centre, such quakes do occur several times a year which has been monitored for the last decade. Due to this, such occurrences are considered natural activity.