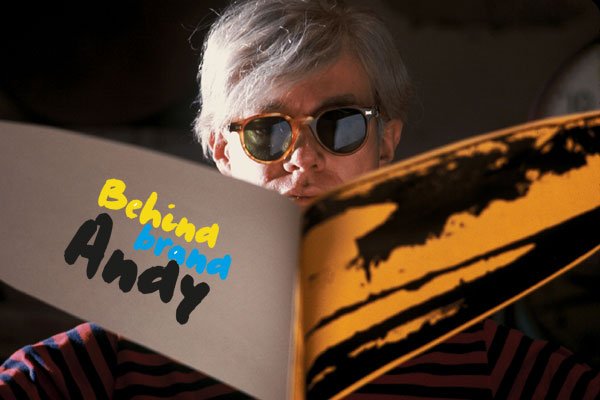 Today marks the 85th birthday of the late, great Andy Warhol, former model and Studio 54 regular, Avis Cardella, attempts to unravel the man behind the brand.

As a young, New York City club kid, I would occasionally see Andy Warhol out at popular nightspots such as Studio 54 and Xenon. I didn’t know much about art at the time, but I did know Warhol’s name, image, his magazine (Interview), and was aware of the awe and also negative criticism and gossip that surrounded him. He was an idol, a trendsetter and an innovator, but he was also famously shy and quiet, making getting to the man behind the brand an impossible feat.

I met Warhol in the late 1970s, when his career and reputation had already been through several incarnations: commercial illustrator, iconic Pop artist, controversial filmmaker, and lucky survivor – he was shot at by radical feminist Valerie Solanas, who claimed he had “too much control on my life”.

It was the disco era, the age of glitz, glam and celebrity that you could literally reach out and touch on the dance floor. It was the time that provided a continuation of what Warhol had been championing in the previous decade: the idolisation of everything and nothing. At the famous ‘Factory’ where he produced his artwork, Warhol was known to have created ‘superstars’.  He plucked people from obscurity and turned them into well-known names by putting them in his films, featuring them in his work, and presenting them to the public.

He attracted everyone from hustlers, to duchesses and society darlings. They became part of his entourage, one of his of ‘kids’.

Just like the Campbell’s soup cans and bottles of Coca-Cola, ordinary folk, like ordinary products, became spectacular when singled out by the artist, it was one of his most fascinating talents.

Yet Warhol was not a success from the start. As a struggling artist he would hand out free paintings to staff at some of America’s top magazines, many of whom would dismiss his work, throwing the pieces in the bin. It was only when Warhol started experimenting with Pop Art, a direction that was considered ahead of the curve, that he started to receive attention. Yet, the response wasn’t wholly positive…To read the complete feature, pick up the new issue of Emirates Woman out now.