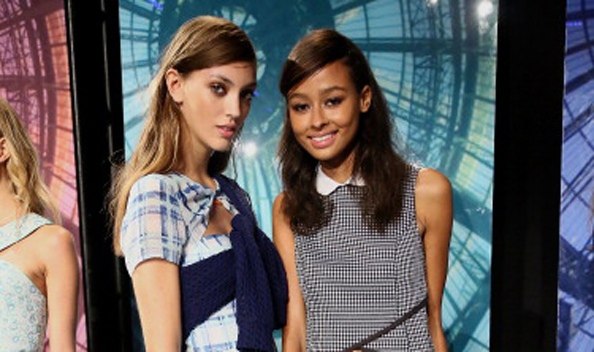 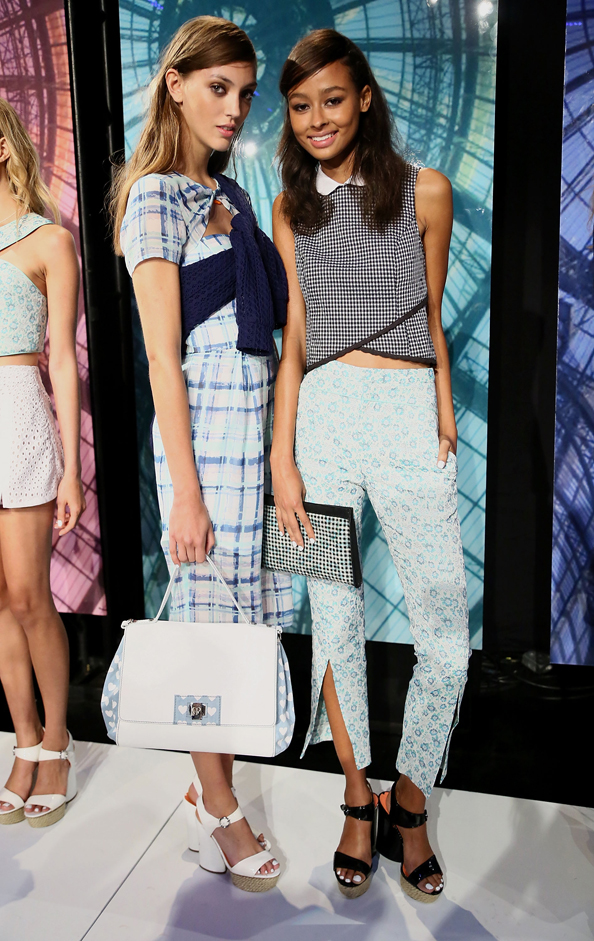 Fashion Week Middle East, which will run from October 1 to October 4, following  a launch at an inaugural ball on September 30, 2014, will showcase a plethora of international and regional designers, with the emphasis strongly on the global stars – regional talent only represent 30 per cent of the designers.

However, that is not to say it’s unfairly balanced, in fact Fashion Week Middle East will  run an exchange programme with New York Fashion Week and Los Angeles Fashion Week, which will see two regional designers being booked on the official calendar of one of the two cities. A dream come true for many!

Some of the famous big name brands already signed up for the fabulous event include Charlotte Ronson and Betsey Johnson, with Cameron Silver of LA store Decades attending as the event’s guest of honour.

While Fashion Week Middle East is a causing a stir among local fashionistas, it’s not the first fashion week to hit the region. First we had Dubai Fashion Week which closed in 2012. While it helped give recognition to local designers it was by no means competing at an international level. Fashion Forward however filled that void. Launching in 2012 “Fashion Forward aims to be the definitive fashion platform for the Middle East – a fashion movement that highlights strengths, inspires and nurtures industry growth and its wealth of talent, with the ultimate goal of driving forward the entire fashion industry in the region.”

So anyone worried Fashion Week Middle East is going to replace Fashion Forward, needn’t be as that is not happening. With the latter concentrating on nurturing local talent and the former aiming more at bringing big stars to the region, the two are finally helping bring the world’s attention to the incredible sartorial offerings in the UAE and the Middle East.

We are beyond excited!

*The next series of Fashion Forward is October 4 to 6.