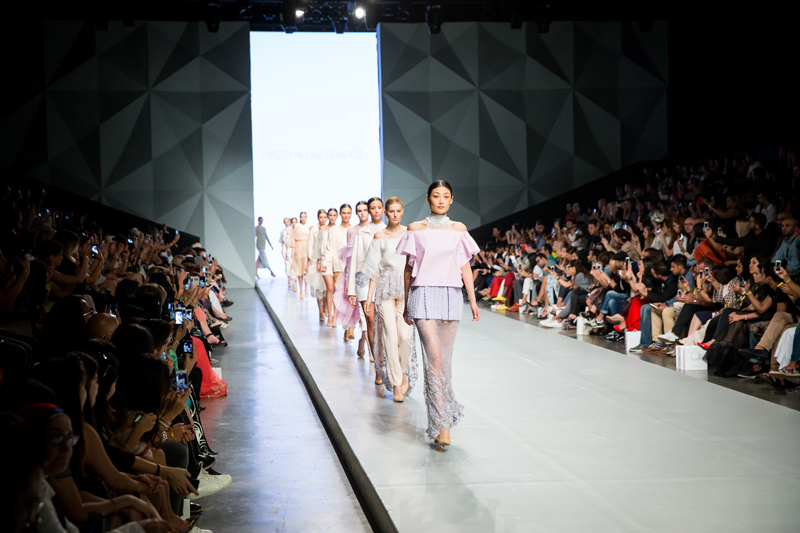 Dubai’s foremost platform for homegrown talent, Fashion Forward, is back for its sixth season from October 22 to 24 with 33 of the Middle East’s most notable rising stars showcasing their spring/summer 2016 collections. Here are the ones you need on your radar. 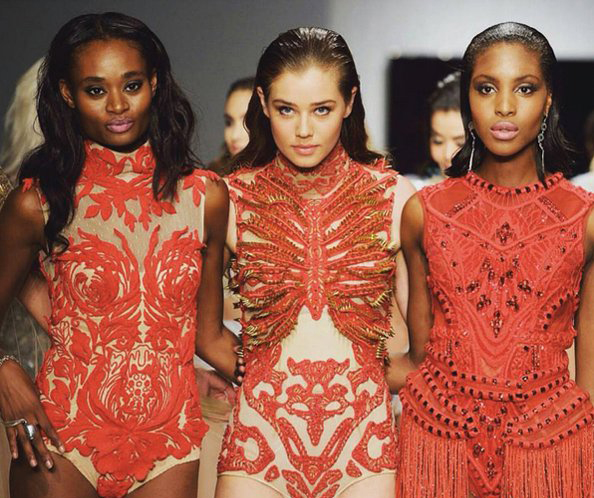 WHO: Amato by Furne One

WHAT: Dubai-based but globally celebrated, Furne One’s previous couture creations have been worn by everyone from Nicki Minaj to Olivia Palermo. Spring/summer 2016 marks his foray into ready-to-wear.

WE LOVE… Drama! Impact! Glamour! If the previous five seasons of opulent couture are anything to go by, this first RTW line won’t be for the fainthearted. A good thing, naturally. 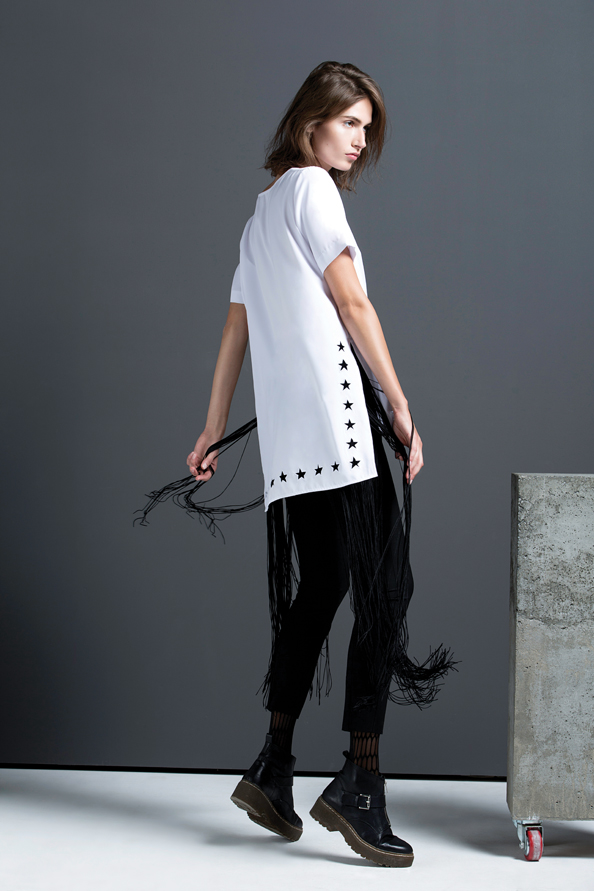 WHAT: Central Saint Martins graduate Andraya Farrag set up shop in our fair city less than two years ago and hasn’t looked back, with both Socialista boutique and Harvey Nichols-Dubai picking up her line.

WE LOVE… Her sporty silhouettes, bold motifs and a dedication to Instagram-worthy fringing. WHAT: FFWD regular, Lebanese designer Dima Ayad launched her predominantly eveningwear-focused line in 2010 with an everywoman philosophy. Something we applaud wholeheartedly.

WE LOVE… Female-friendly cuts, sophisticated colourways and a straddling of the fun/ elegant border with aplomb. She’ll go far. 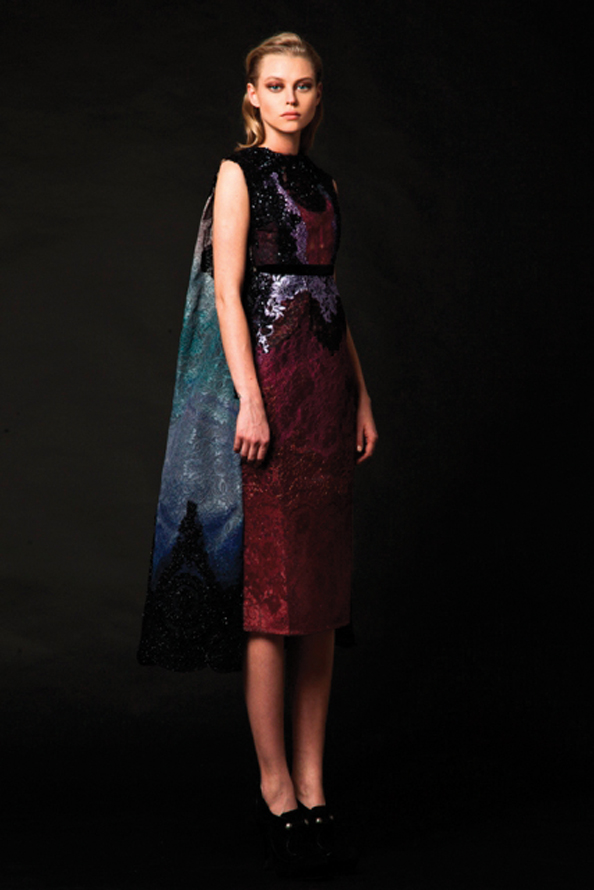 WHAT: Cutting his teeth at Elie Saab in Beirut, Bazaza’s eponymous line was born in 2012, first showing as part of the Starch Foundation. Awards have ensued – understandably. WHAT: Opening the doors to his atelier back in 2007, the Lebanese designer made his FFWD debut in season four, but is gracing the catwalk once again this month.

WE LOVE… His one-off pieces that celebrate the female form – think embellishment placed to enhance curves and create a theatrical finish. 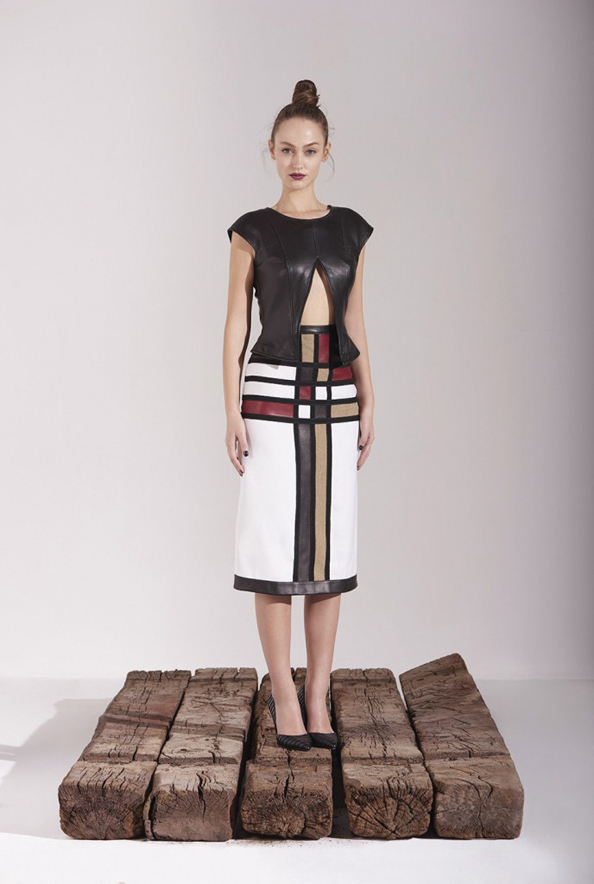 WHAT: This season is UAE-born, London-educated Fatema Fardan’s FFWD foray and despite only having graduated a few years ago, has already worked with Bora Aksu and Tata Naka and dressed Eva Longoria.

WE LOVE… Her effortless ability to tap into modern femininity – full skirts, tailoring with a twist and midi hemlines. 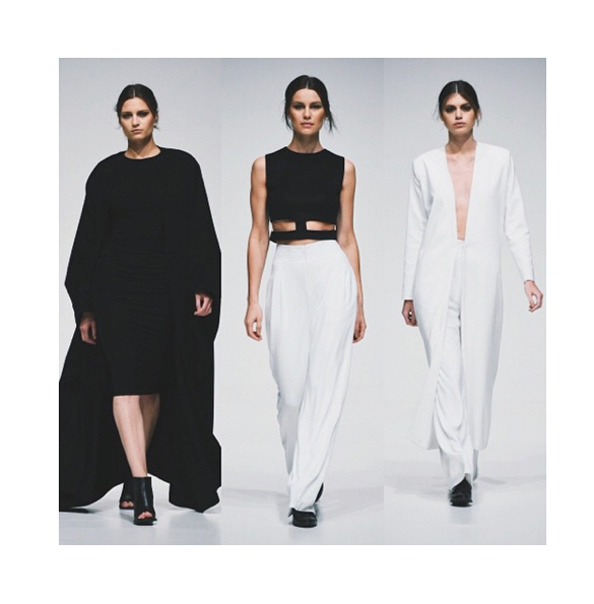 WHAT: Lebanese by heritage, Lama Jouni’s CV reads like the best of them, having trained at Balmain, Rad Hourani and Reed Krakoff before launching her label in 2013.

WE LOVE… Clean and crisp, Jouni’s sporty, minimalist aesthetic speaks to those who believe that less is often more. 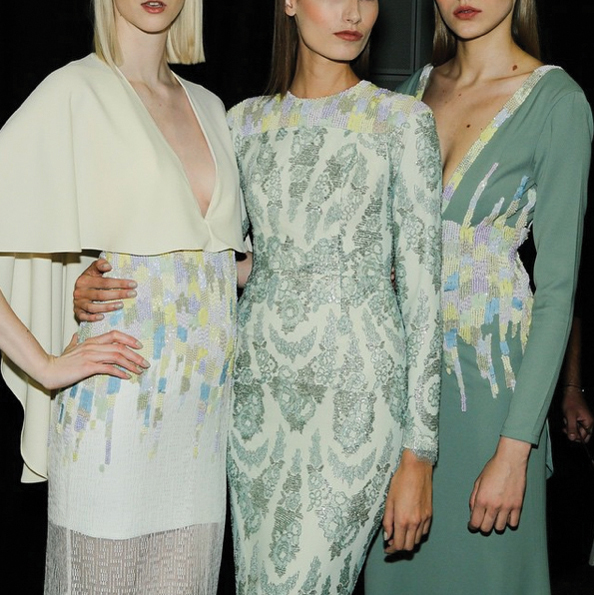 WHAT: Emirati designer Sheikha Madiyah Al Sharqi is back for a fourth season at FFWD – proving herself to be a solid favourite on the calendar. Kim Kardashian is a fan.

WE LOVE… Her evolution of eveningwear – unexpected touches such as capes, sheer panelling and a liberal use of beading are all signatures.

Related Story: What You Need To Know About Fashion Forward Season Six