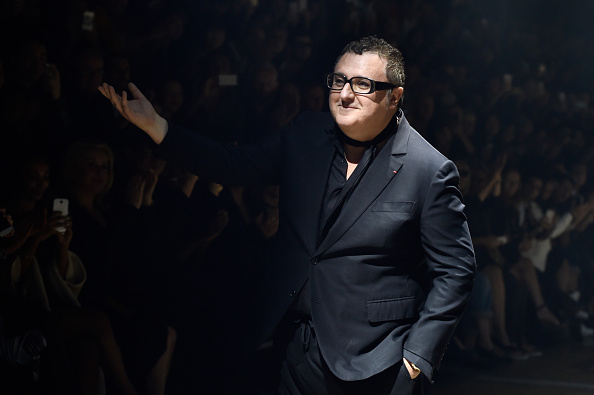 Still reeling from the news that Raf Simons has left Dior, the fashion world was hit further last night with word that Alber Elbaz, creative director at Lanvin was stepping down from his post after 14 years.

The fashion sphere has made its peace with the fact that the era of the ‘lifer’ is over. Long gone are the days when a designer would be synonymous with the brand they were working for; their love affair lasting a lifetime. Nowadays the relentless game of musical chairs is dizzying, but there, in the midst of the maelstrom, sat Alber – the calm, rooted centre of the house of Lanvin – there for 14 years, and (in his own words) happily married to the brand. “Would you ask a happily married man if he was contemplating moving out to find another partner?” he told Colin McDowell last year, after being asked about offers to join another house. 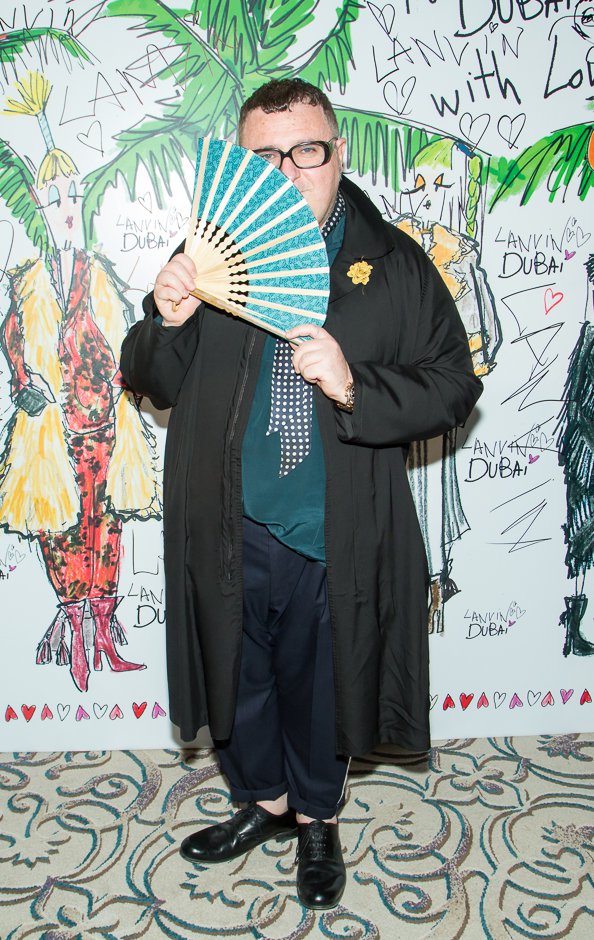 Of course, as we know, a lot can happen in a year. Just one look at Alexander Wang’s short-lived tenure at Balenciaga, or Alessandro Michele’s revolutionising of Gucci tells us that a central tenet of fashion is its unpredictability. But there are still some things that don’t quite add up and, ultimately, the question has to be asked – did he jump, or was he pushed?

Alber’s 10% stake in the company is said to have played a role in keeping him on board, but rumours of clashes with Lanvin’s owner Shaw-Lan Wang and chief executive Michele Huiban cannot be ignored, and hauntingly echo Raf’s exit earlier this week. In a statement letter written by the man himself, he writes that he “hopes [the brand] finds the business vision it needs to engage in the right way forward.” Has the commercial pressure from the higher-ups just become far too much? And is this what happens when it’s combined with the external demand to push, saturate and commodify everything on every platform going? 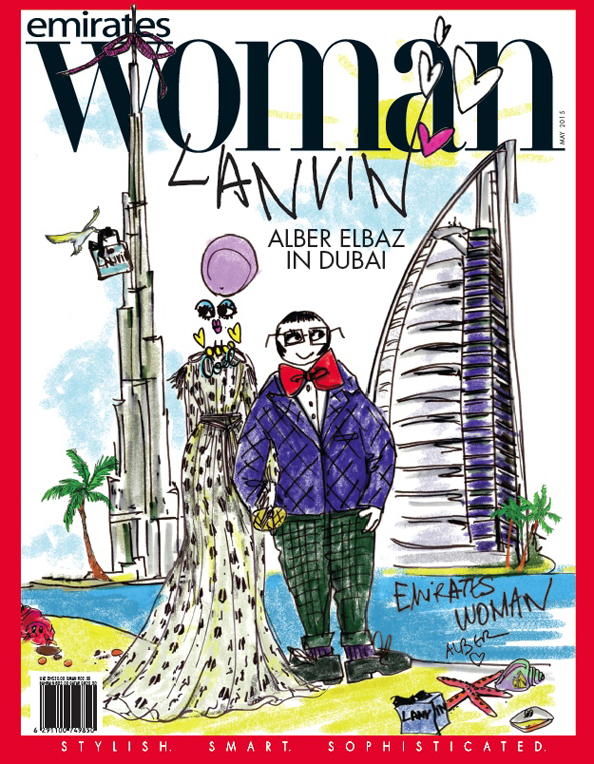 Alber’s illustrated Emirates Woman cover in May this year

It was only last Thursday whilst receiving his Fashion Group International Award that he expressed his frustration with the fashion system, “We designers, we started as couturiers, with dreams, with intuition, with feeling. We became ‘creative directors’, so we have to create, but mostly direct. And now we have to become image-makers, creating a buzz, making sure that it looks good in the pictures. The screen has to scream, baby.” Alber, after all, hails from a very different generation of designers to the likes of Olivier Rousteing, for example, whose Insta-omnipresence and coterie of model pals has created a world that’s a licence to print money. Have the owners of Lanvin had their heads turned by the returns seen at the new-look Saint Laurent and Gucci? Two storied houses, much like Lanvin, whose recent transformations have sent journalists and customers alike into a tailspin. Money talks, after all. And whilst Alber has done nothing but great things for the house – revitalising it, opening stores at a rapid pace and building an estimated revenue of 250 million euros last year, reports are that the house’s once-rapid growth has slowed down. Sadly, these things combined could have been a contributing factor as to why it appears Alber has been dismissed, citing “the decision of the company’s majority shareholder” in his letter.

Will he be heading to Dior? Balenciaga? The upcoming speculation will be rife, but what we’d mostly like to see is him branching out on his own. As he said in an interview with The Business of Fashion last year, “Our work is always our work, no matter what the brand name is. A pizza is the same in New York as it is in Florence. You can make it anywhere if you have the basic ingredients and the skills required.”

Hear, hear, Alber. Wherever you go, you have a loyal legion of fans following behind.