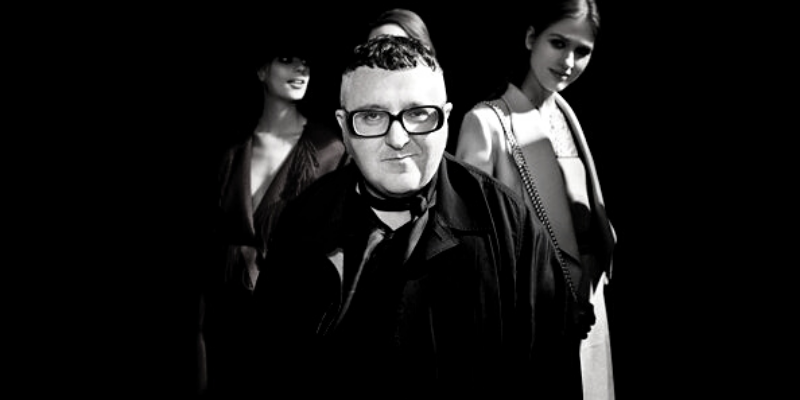 World-renowned fashion designer Alber Elbaz has passed away at the age of 59.

Elbaz became a household name in the fashion industry having previously worked as the creative director Yves Saint Laurent and Lanvin. Most recently he launched AZ Factory, his own brand, in collaboration with Richemont.

The designer’s death was confirmed by Richemont in a statement to WWD.

“I have lost not only a colleague but a beloved friend,” Richemont’s founder and chairman Johann Rupert said. “Alber had a richly deserved reputation as one of the industry’s brightest and most beloved figures.”

“He was a man of exceptional warmth and talent, and his singular vision, sense of beauty and empathy leave an indelible impression.”

The Richemont founder said working with the designer on his latest endeavour was a “great privilege”.

“His inclusive vision of fashion made women feel beautiful and comfortable by blending traditional craftsmanship with technology – highly innovative projects which sought to redefine the industry,” he concluded.

Elbaz, who was born in Casablanca, Morocco, passed away over the weekend at the American Hospital in Paris, but his cause of death has not yet been confirmed.