Fashion and Beauty Assistant’s Blog | A Quick Stop In London 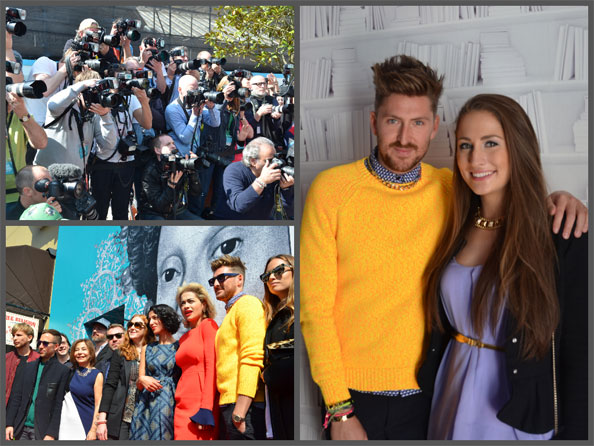 When asked if I’d like to travel to London to experience the British Designers’ Collective (BDC) and interview Rita Ora (the hottest thing in pop right now), I felt like it was a trick question.

Of course, my answer was a massive yes! Rushing home to pack, I got over excited, and went over the top, with my ‘must-take’ list – five shoes, four blazers, three dresses, two trousers and whatever else I could squish into my case. How long was the trip? Two days, but a girl has to be prepared.

Spot the U.A.E flag and a flamingo, not exactly usual things you’d expect in London

On arrival in London I was surprisingly greeted by beautiful weather, even more shocking though was being roadblocked for none other than His Highness Sheikh Mohammed. What are the chances?

With a free evening, I made plans to meet some friends at The Kensington Roof Top Gardens. Dropping my bags off at the uber-chic Belgraves hotel in Knightsbridge, and changing into a suitably glam outfit, I hopped into a cab and headed out for a night in the capital. 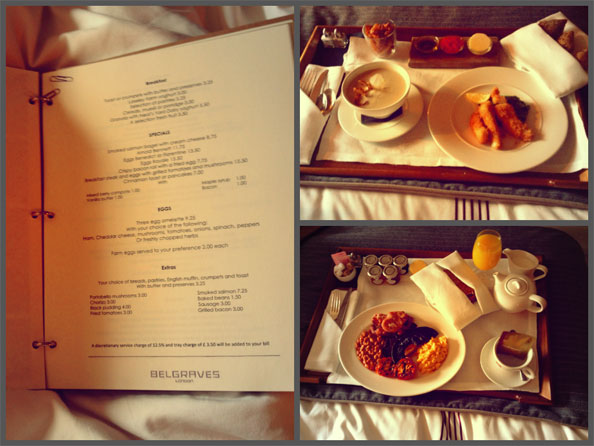 Fish and chips and a full English breakfast! There’s nothing better than dinner and breakfast in bed

The following morning I made the most of the in-room menu and tucked into some quintessentially British cuisine, building up my  energy for the grand opening of the British Designers’ Collective at Chic Outlet Shopping’s  Bicester Village. Just over an hour from London, the drive gave me time to prepare my  interview questions for Rita and to plan my shopping frenzy inside the popular outlet village. 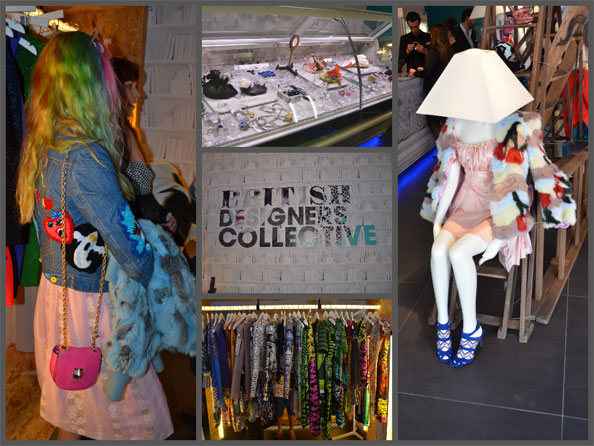 The opening of the British Designers Collective.  Some interesting fashion choice

The opening was in full swing by the time I arrived. Designers were mingling alongside fashion’s most fabulous and international press. Amidst the flashing cameras I managed to get up close and personal with designer Henry Holland and British model Leomie Anderson.

While waiting for my interview with Rita Ora, I managed to riffle through some fashion treasures. From Mawi necklaces, to Henry Holland print T-shirts, it was almost impossible to resist the urge to grab everything – after all it would’ve been in the name of ‘research’. The rest of Bicester Village  also called with the likes of Ralph Lauren, Tods, Gucci, Valentino and everything in-between, enticing me with their discount deals. 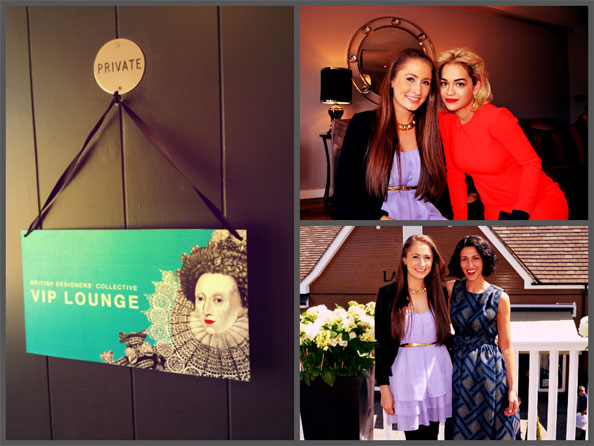 Before my interview with the UK’s biggest pop sensation the nerves kicked in, but they needn’t have done. As soon as I was introduced to Rita I was completely put at ease. She was super down to earth and answered all my questions, giving me a wonderful insight into her childhood, her relationship with fashion and what Future Vintage meant to her. We also chatted about Dubai, which she “loves”.

I was also fortunate enough to interview Yasmin Sewell, the creator of the British Designers’ Collective. Her views on the new Future Vintage trend was completely refreshing and inspiring. What is Future Vintage? It’s all about buying incredible pieces that will last you a life time. Fast fashion is so out. 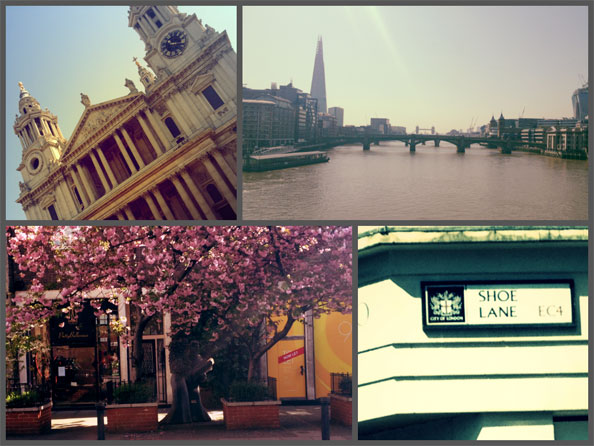 Exhausted but excited about all the information I had gathered, I returned to the hotel for a relaxing evening and some fish and chips… When in Rome…

The following day, with a few free hours to spare in London before my flight back to Dubai, I decided to put on my walking shoes and take in the sights. A must-stop was the Twinning’s teashop in Holborn, and, of course, a stroll down Oxford Street. Let’s just say I’m not going to enjoy my bank statement next month!