It’s been a hugely successful year for e-commerce platform Farfetch, despite the challenges many in the fashion industry have faced due to the pandemic.

In light of this, Farfetch is aiming to bring a sense of unity in difficult times with their latest campaign – ‘Open Doors to a World of Fashion’.

Truly embracing the global initiative of the campaign, it is launching across print, online, social media, billboards and television, also across its key worldwide markets – the Middle East, Shanghai, London and New York. 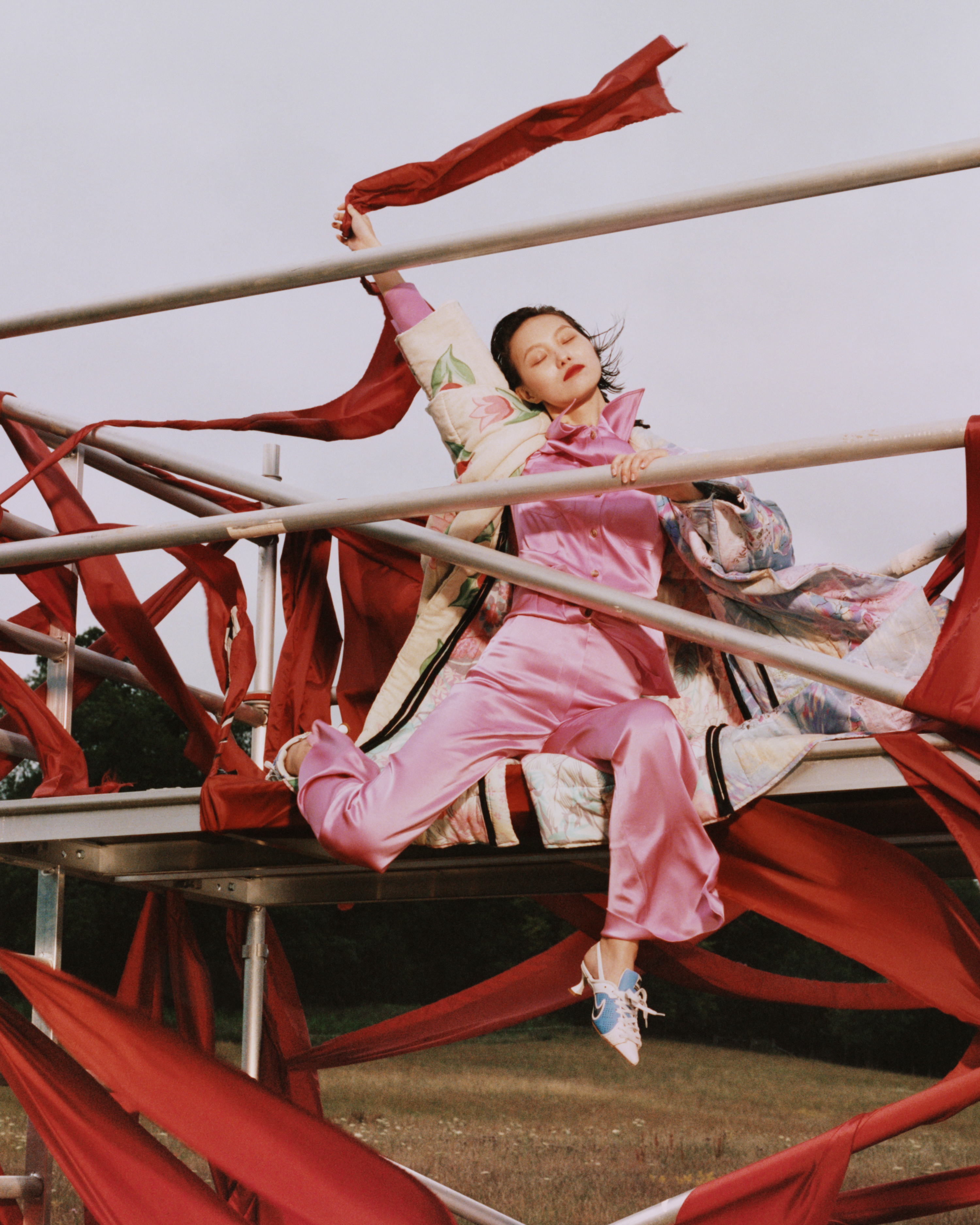 Discussing the latest campaign, the platform’s chief brand officer Holli Rogers explained that while travel is currently on the backburner, hindering the opportunity to go to key shopping destinations and boutiques, Farfetch “wanted to express how we can bring the world of fashion to people everywhere, now and in the future”.

“Farfetch lives at the intersection of two worlds – fashion and technology,” she said. “These worlds were already merging before the global pandemic, but the move to online is accelerating.

“Through this campaign, we bring our own highly distinctive global community together, opening doors to a network of like-minded souls.”

Alongside their latest campaign, Farfetch has unveiled its new brand identity which “need a unique approach that put form and functionality on equal footing”. 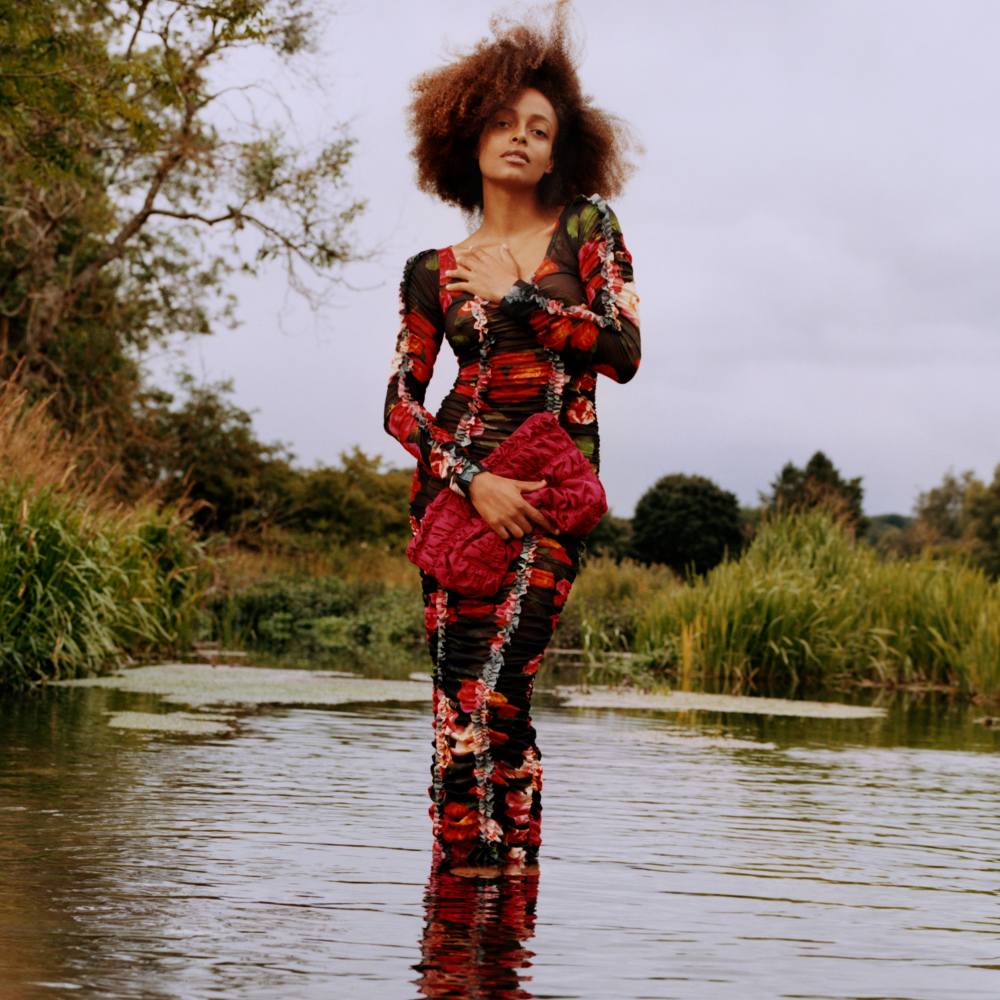 To execute this the e-commerce site teamed up with Munich-based design studio Bureau Borsche to take a more curated approach to its branding, creating a new bespoke typeface along with its new Fuse monogram. This is all in line with Farfetch’s new “streamlined and modern” look.

Rogers noted the new identity outlines the “forward-looking vision for the brand while honouring the Farfetch identity as a single and singular destination”.

Farfetch is now in its second chapter as a company, partnering with the world’s best designers and stores and we need an identity that reflects that. It marks a new era of expression, ambition and evolution,” she added. “This is the perfect moment to build on our growth and our journey so far.”