Sheikh Hamdan: Working Mums Are ‘The Nucleus Of A Happy, Healthy Society’ 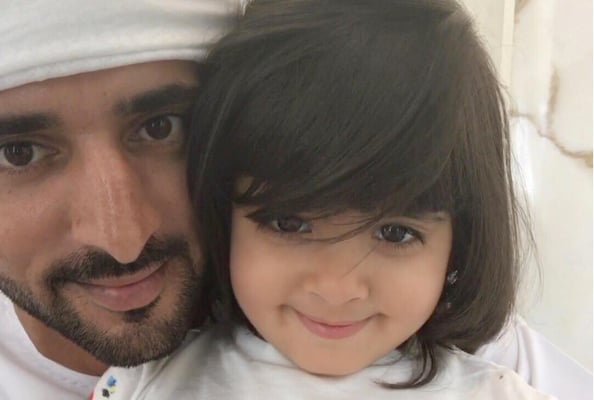 All government employees in Dubai will see their maternity leave extended later this year.

The royal, who is also Chairman of the Executive Council, announced on Wednesday that government employees in the city will be entitled to 90 days of leave on full pay from March 1.

Govt of Dubai will now give public sector workers 3 months maternity leave, as part of its efforts to support working mothers & families

Most government employees around the country typically have 60 days of paid maternity leave under current laws, so they’ll see their allowance increase by a third.

Sheikh Hamdan said the move was designed to help women “have closer family bonds, and enhance their sense of family stability”.

“It will also help working mothers to play their crucial roles in the family more effectively and help ensure the proper upbringing of the individual,” he said in a statement. 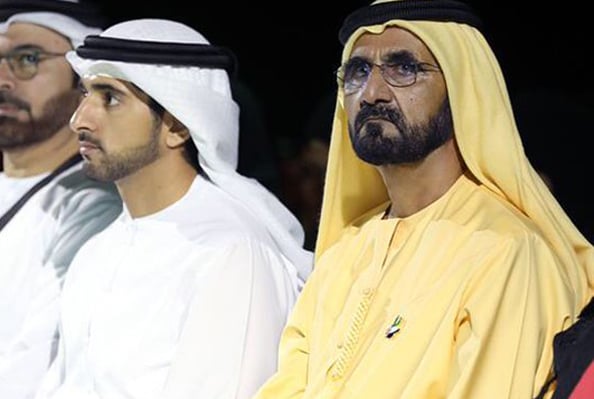 The news comes months after it was announced that the UAE would extend paid maternity leave to three months for all federal government employees.

The Crown Prince confirmed the extension was made with the comfort of working mums in mind, and “the need for legislation that meets their need for family-work balance”.

“The amendments to the maternity leave is a token of our appreciation for the efforts of working mothers in contributing to the well-being of the country, family and society.”

We are sending a message of thanks & appreciation to each working mother and her family, who are the nucleus of a happy, healthy society

Under the new legislation, new mums can now take three months of paid leave, plus annual leave and unpaid leave so long as the total amount of time off doesn’t exceed 120 days.

It’ll also see the time off given to workers for breastfeeding raised to two hours a day from one hour a day, which women can take up until their baby’s first birthday. 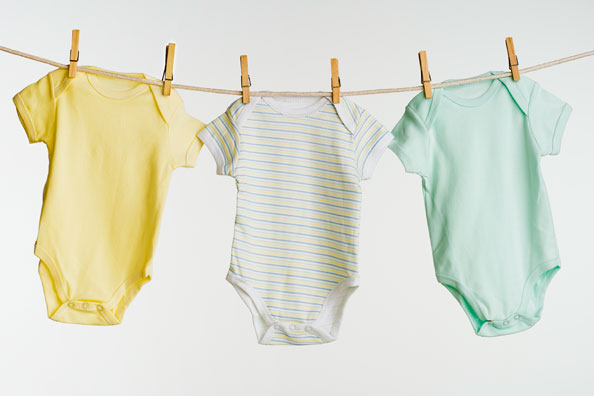 There are also special clauses for cases of miscarriage and abortion, which dictate that a woman is entitled to sick leave if she has a note from her doctor, and for women who have children with special needs.

“The parents may need to provide a higher degree of care and follow up,” said Sheikh Hamdan, revealing that mothers would receive special-care leave, with salaries specified by the official medical commission.

“The integration of individuals with special needs into society is one of the top priorities of the Government of Dubai. It is a process that starts prior to birth,” he said.

I commend the wise directives of the Mother of the UAE, Sheikha Fatima bint Mubarak for providing a supportive work environment for women

I am also proud of the efforts of my sister, Manal bint Mohammed for her support for working women in the UAE

“The amendments to the maternity leave are a token of our appreciation for the efforts of working mothers in contributing to the well-being of the country, family and society.

“We are offering working mothers the opportunity to achieve their professional ambitions in a conducive environment that attracts talented and productive people and helps enhance the competitiveness of women in the job market.”

However we can only hope the public sector, in which women are only entitled to 45 calendar days of paid leave, is the next to undergo a law change.

Read:
You Might Soon Be Able To Freeze Your Embryos In The UAE
Men In The UAE Are ‘Highly Supportive’ Of Women Working

What’s happening in the private sector? 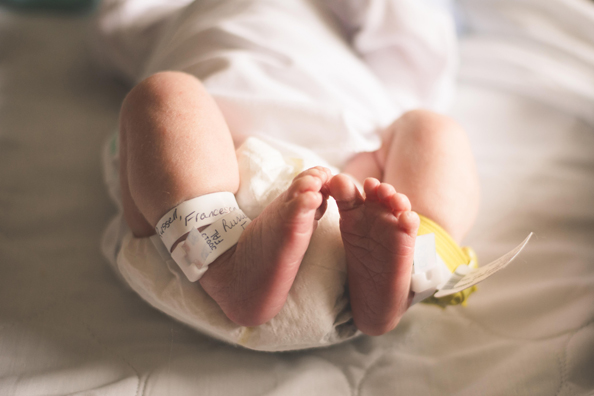 Well, while there’s no word yet on an official law change, Dubai employees have been pressuring private companies in recent months to increase maternity leave from its current 45 days at full pay.

As a result, Omnicom Media Group MEN and Dubizzle have recently increased their maternity leave to 90 days.

Could more law changes be coming?

Well, the government announced in August that they would be reviewing parental laws in order to provide women with a more supportive work environment.

A committee, set up by the UAE Gender Balance Council, revealed last month that they are definitely drafting a new law, and said they have provided some suggestions for how that law may look.