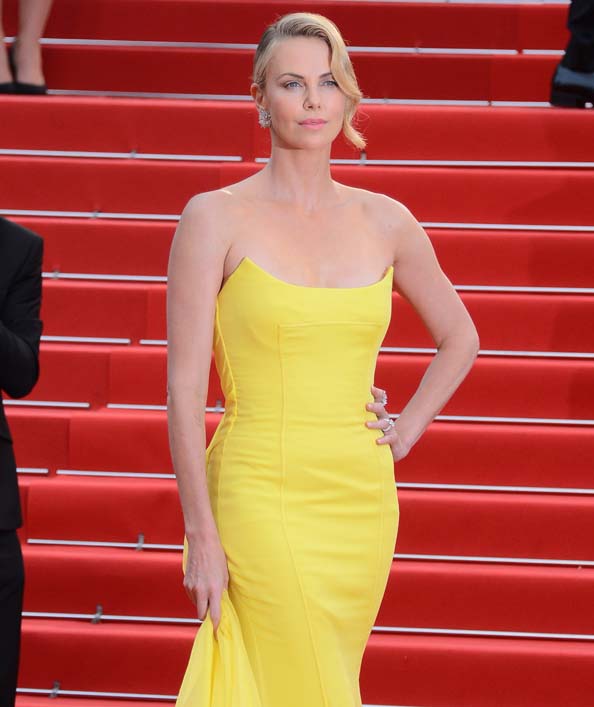 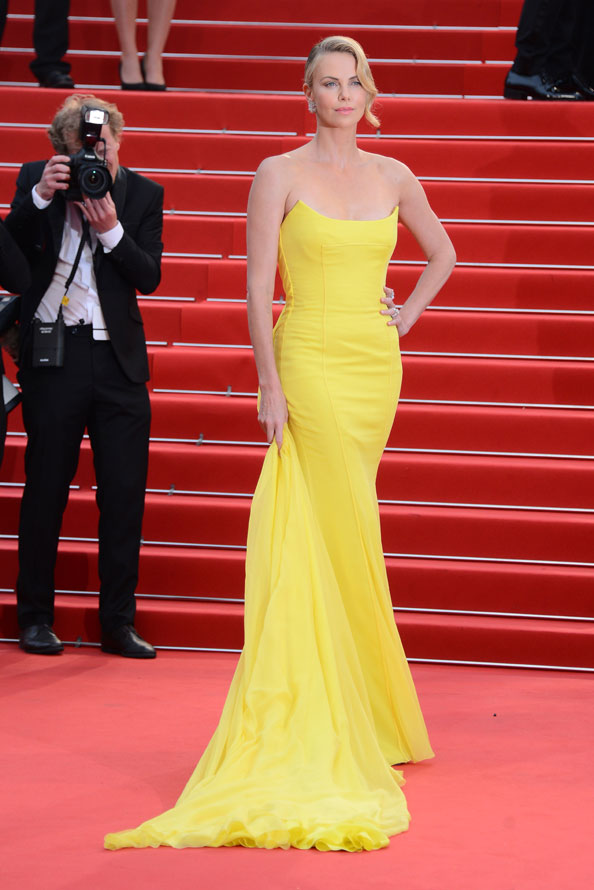 We’re doffing our collective caps to Charlize Theron at EW HQ this #WomanCrushWednesday. And not for gliding, resplendent, along the Cannes red carpet in canary yellow Christian Dior, but for smashing gender stereotypes as Imperator Furiosa in Mad Max: Fury Road… 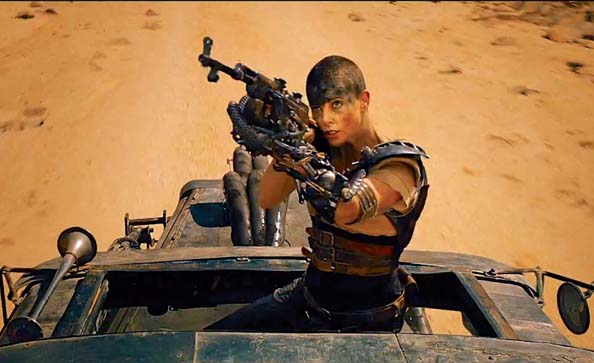 A violent action flick that unfolds at breakneck speed, Mad Max: Fury Road has won rave reviews for its acting, screenplay and stunts, and it is Furiosa in particular who has captured the attention of critics and audiences alike. Including us, and there’s not a lot that will divert us from Tom Hardy. 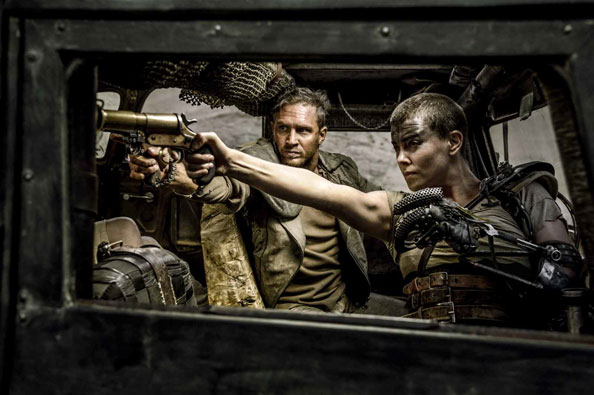 The South African actress has said the role of Furiosa, who liberates evil Immortan Joe’s five wives from captivity in the movie, broke away from Hollywood’s gender stereotypes to show how “women thrive in being many things”. “We’re more than just nurturers, more than just breeders,” said Charlize, who added that women could be “just as light and dark” as men.

And our Woman Of The Week should know, given that she is equally at home hurtling through a sandstorm in a tank to evade her on-screen enemies, representing Christian Dior on the red carpet as a brand ambassador, or speaking on behalf of her own Africa Outreach Project at the Life Ball in Vienna this month, where she emphasised the importance of educating young women in the battle against AIDs. Charlize, EW salutes you.