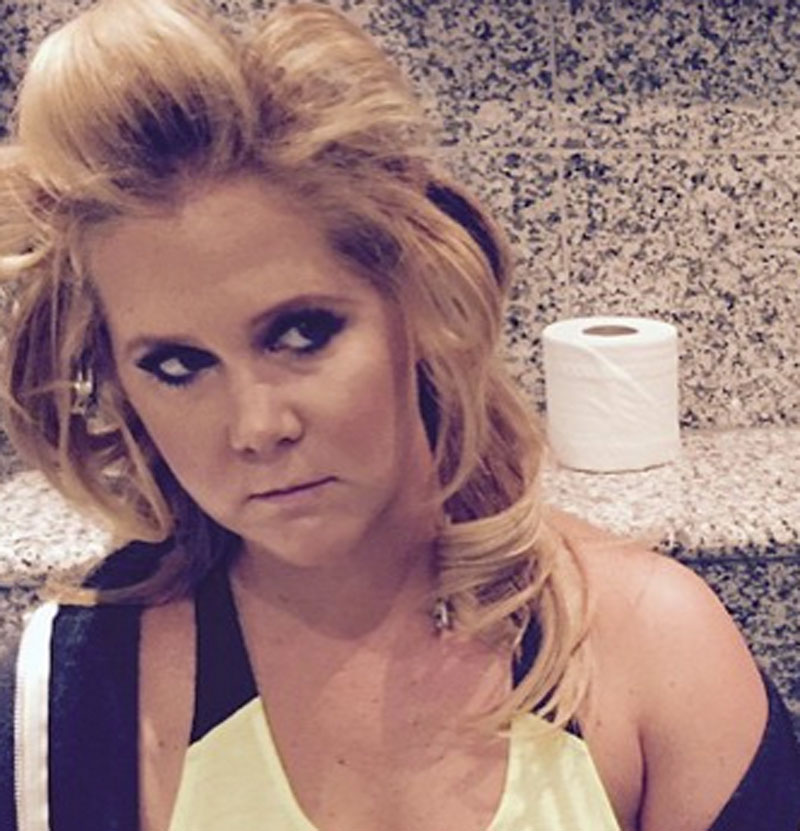 She’s behind one of the biggest movies of the summer, she’s writing a screenplay with new BFF J-Law, and now Bette Midler wants to play her mother. Oh, and she’s really funny. Amy Schumer is our Woman of the Week…

US comic Amy Schumer’s star has been on the rise since she scored her own TV show in 2013 and her sketches started going viral, but her hit movie Trainwreck – which she wrote and stars in – has propelled her straight onto the A-list. Her many high-profile fans include Oscar winning actress Jennifer Lawrence, who sent Schumer an e-mail after watching Trainwreck that said: “I guess I should just say it: I’m in love with you.” The pair are now writing a comedy screenplay together and – if Amy’s Instagram is any indication – are basically new best friends.

When Bette Midler angled for a role in her new movie

Endorsed by an icon

You know you’ve made it when a comedy icon wants to play your mother in a movie you haven’t even written yet. Please let this happen.

When she danced on a piano with J-Law 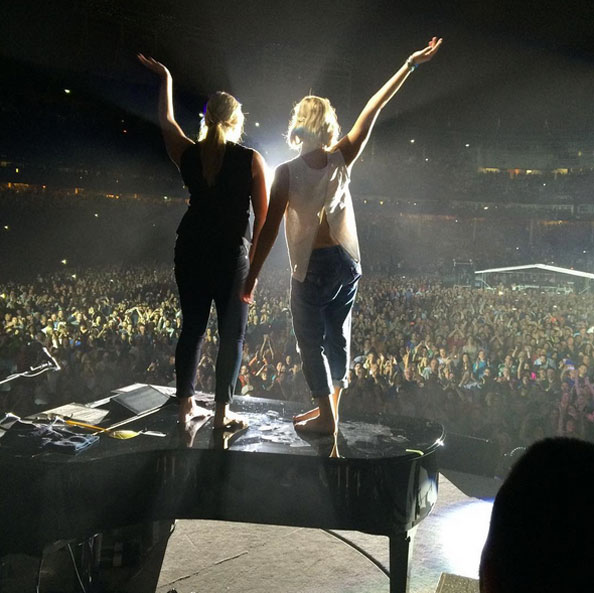 When they’re not working on their screenplay, Amy and Jen can usually be found zipping around on a jet ski. Or forming a human pyramid on a yacht. Or, most recently, dancing on Billy Joel’s piano during his rendition of Uptown Girl at a Chicago concert. 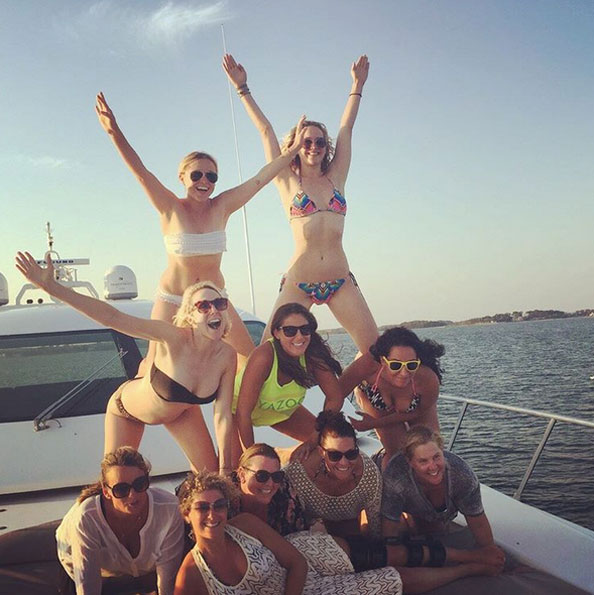 When she made Kanye look even less impressed than usual 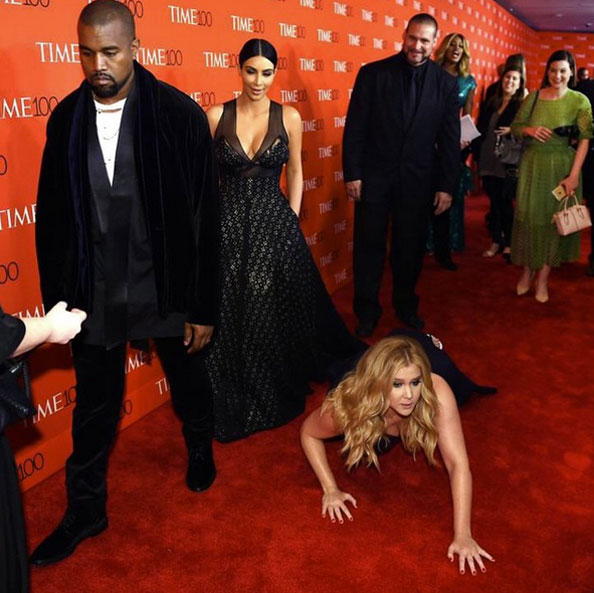 Schumer took a dive in front of the world’s most famous couple at the Time 100 Gala back in April. Why? “I just think falling is the funniest thing,” says Amy. Fair enough.

When she made a cameo in Girls 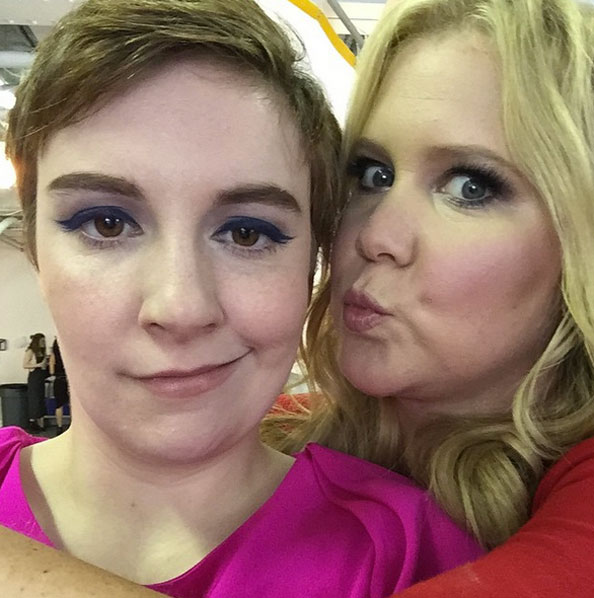 Lena Dunham is another fan

Adam’s ex-girlfriend Natalia’s protective best friend, the one who told Adam exactly what she thought of the way he treated her? That was Amy.

When she made a seriously no-holds-barred acceptance speech at an awards ceremony.

Much of the content of Amy’s now famous acceptance speech at the Glamour Magazine Awards in London is most definitely NSFW, but we can share this line: “I’m not going to apologise for who I am and I’m going to actually love the skin that I’m in, and not be striving for some other version of myself.” You’ll have to Google the rest.