EW Soundtrack Of The Week | Lay Me Down By Avicii 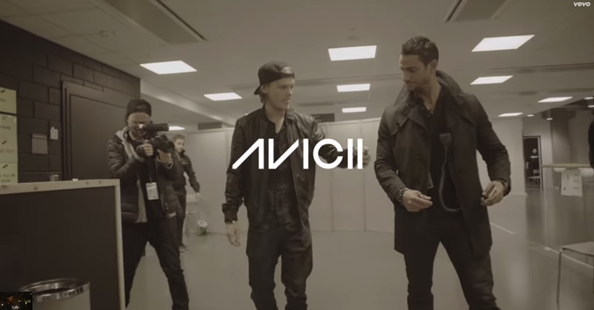 Avicii can do no wrong in our eyes, from Wake Me Up to Hey Brother his latest single Lay Me Down featuring former X Factor winner Adam Lambert is another triumph, and one that will get you moving.All three of the hit singles by Avicii come from his critically acclaimed album True – Avicii, which was nominated for Best Album in the World’s Best Music Awards. While the album isn’t brand new, we just can’t get enough of Lay Me Down – True.

With music legend Nile Rodgers working on the song it’s no surprise that there is a mix of modern pop-dance vibes with retro funk – this is the perfect running or Spin soundtrack.

The 24-year-old Swedish DJ (yep, we were shocked he was that young) is renowned for collaborating with popular artists on his tracks. The award-winning Wake Me Up – Single – Avicii featured vocals from Aloe Blacc, and music by Grammy-nominated musician Mike Einzinger of Incubus fame. Hey Brother – True features American bluegrass singer Dan Tyminski.

With such a star-studded cast and such a talented DJ, Lay Me Down and True have made their way firmly onto our playlists.