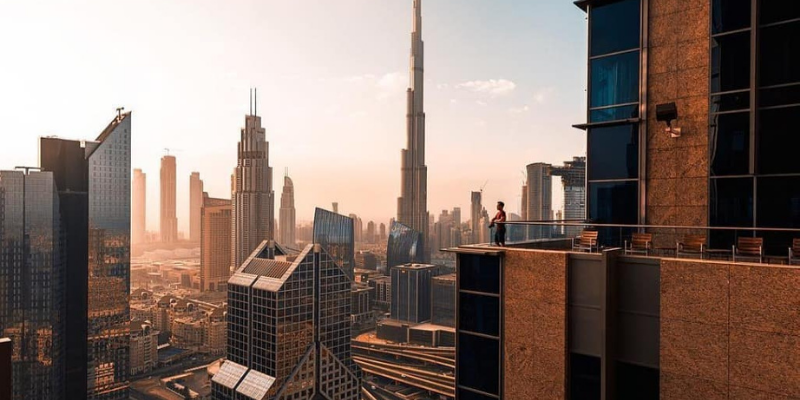 Over the weekend new rules were put in place in Dubai amidst the rising coronavirus cases.

From live entertainment being suspended in restaurants, to limits on gatherings, here’s everything you need to know.

As per the latest rules from Dubai’s Supreme Committee of Crisis and Disaster Management, a new decision was made on Friday, January 22, to increase the separation distance between tables at both restaurants and cafes from two metres to three metres.

In addition, the maximum amount of people allowed to sit at one table has been reduced from 10 to seven people. In cafes, a maximum of four people can sit on a table.

Those with weddings will now have to limit numbers to a maximum of 10 people only and only first-degree relatives are allowed to attend. These changes come into effect on January 27.

Similarly, all social events and private parties are limited to first-degree relatives with a maximum of 10 people being allowed to attend.

Gyms have also been affected by the new restrictions. The Dubai Economy and Dubai Sports Council has announced that distance between sports equipment and trainees must be increased from two metres to three metres.

As of Thursday, January 21, 2021, a ban on live entertainment, including bands, DJs, singers and more, came into effect.

In an announcement made by the Dubai Department of Tourism & Commerce Marketing via the Dubai Media Office, it was stated that more 200 violations were found in establishments and 20 venues were closed down.

“To ensure the public health and safety, all entertainment permits will be on be on hold effective immediately,” the DTCM said in a statement. “Dubai Tourism will continue to evaluate the progress with the health authorities.”

The nationwide vaccination programme is well underway. With the aim of vaccinating half of the population by March, the nation now ranks first across the globe in the daily distribution of doses of coronavirus vaccines.

According to the National Emergency Crisis and Disaster Management Authority (NCEMA), the rate for vaccinations over the last seven days in the UAE has been 1.16 per 100 people.

Reaching another milestone, the UAE has also now administered over two million doses of COVID-19 vaccines.