What’s Happening With The Samsung Galaxy Note 7? Everything You Need To know 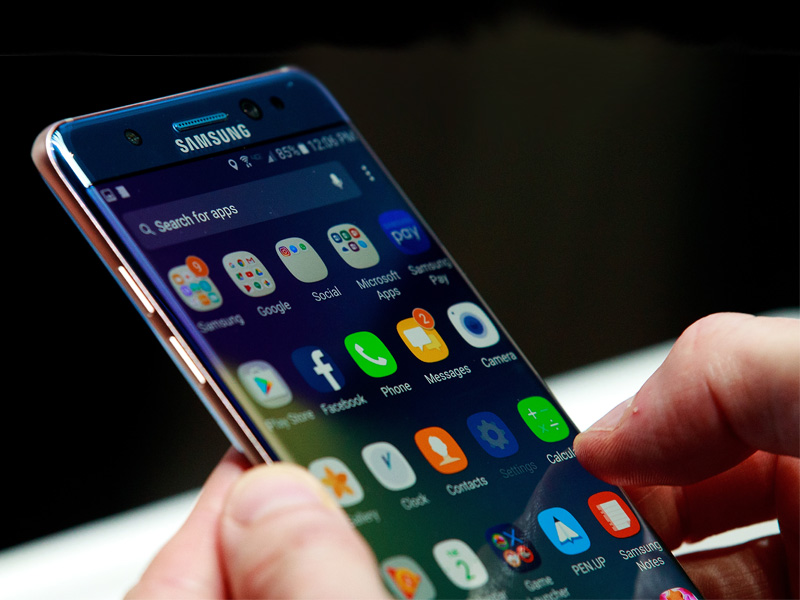 It hasn’t been a good couple of months for Samsung.

Shortly after the release of their highly anticipated Samsung Galaxy Note 7 phone, reports started flooding in of the smartphone overheating and exploding, causing damage to both people and property.

The problems were thought to be something to do with the battery.

However, even after redesigning the phone with a different battery and going through a lengthy, expensive recall and re-issuance process, the new phones still experienced overheating issues.

Last week, Samsung Mobile issued a statement on their Twitter, admitting the end of the Samsung Galaxy Note 7.

In light of recent cases, we are putting your safety first and have stopped sales/production of the Galaxy Note7. https://t.co/OuGdjk4dTD

CAN I BRING IT ONTO PLANES?

The phones were understandably banned last month on board numerous airlines, including all UAE national airlines.

Dubai Airports spoke up in recent days, announcing that anyone attempting to bring a Samsung Galaxy Note 7 onto a flight would have it confiscated prior to boarding.

“In light of advisories from various aviation regulatory bodies and concerns raised by Samsung about its Galaxy Note 7 smartphone, passengers are advised that these devices are prohibited on all flights leaving Dubai International and DWC.”

A statement from the operator of Dubai Airports said: “In light of advisories from various aviation regulatory bodies and concerns raised by Samsung about its Galaxy Note 7 smartphones, passengers are advised that these devices are prohibited on all flights leaving Dubai International and DWC.”

Read:
12 Amazing Things You Didn’t Know You Could Do At Dubai Airport
Most Pirated Shows Revealed After Internet Pirate Is Jailed in Dubai
Revolutionary LiFi Internet Is Coming To Dubai

WHAT KIND OF DAMAGE HAS IT CAUSED?

Economically, the cost of the initial recall is set to wipe Dhs13 billion off Samsung’s smartphone revenue this year, and cut their smartphone profit margins by 1.5 per cent.

Physically, the phone’s caused some rather serious damage to both property and people.

The car fire pictured below was the result of a father leaving his Galaxy Note 7 in the vehicle to charge while he briefly went inside his house. 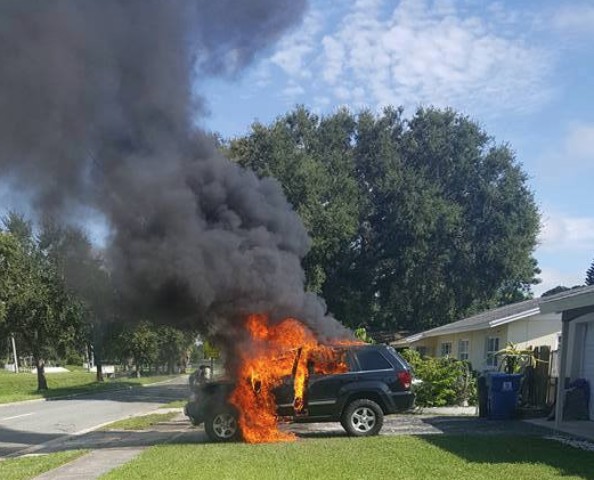 This person’s phone looks completely frazzled on one side, even burning through the phone’s case. 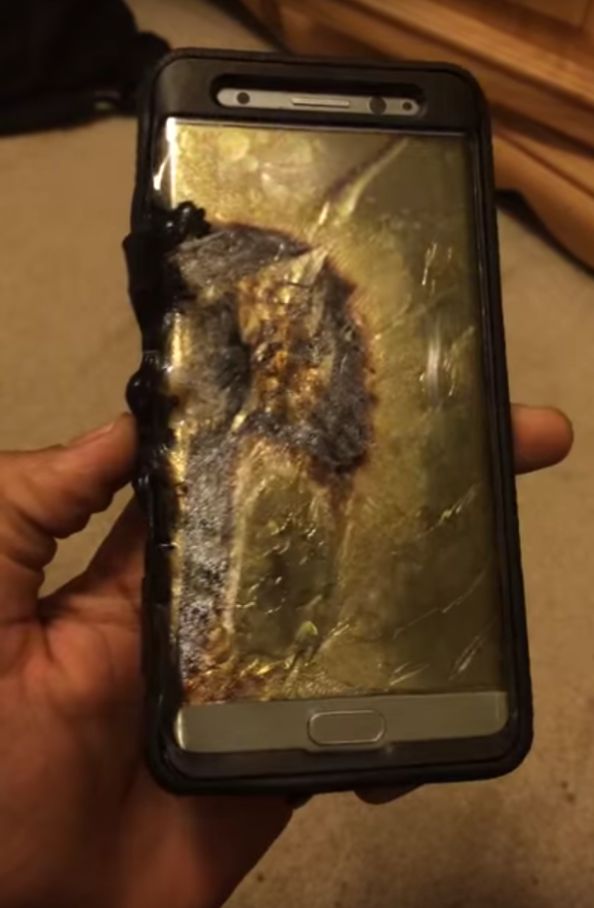 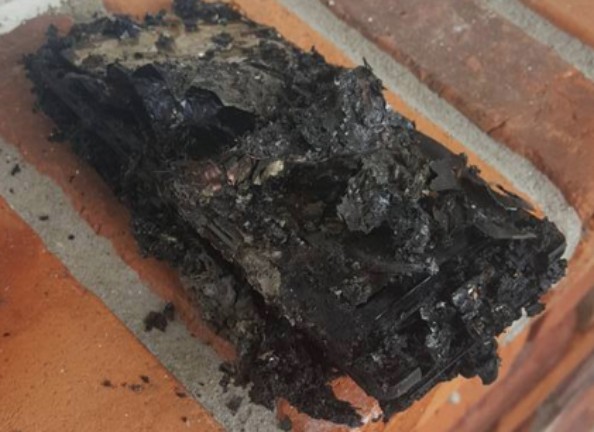 WHAT’S HAPPENING IN THE UAE?

Despite around 19,000 Galaxy Note 7s having been sold in the UAE, luckily there have been no reports of overheating.

Samsung Gulf have still continued to pull all the stock from the market, and have agreed to exchange or replace any existing Galaxy Note 7s for other Samsung models.

For any further enquiries, the Ministry of Economy who oversee consumer protection can be contacted on (600) 52225.