Everything you need to know about the new Princess Diana biopic 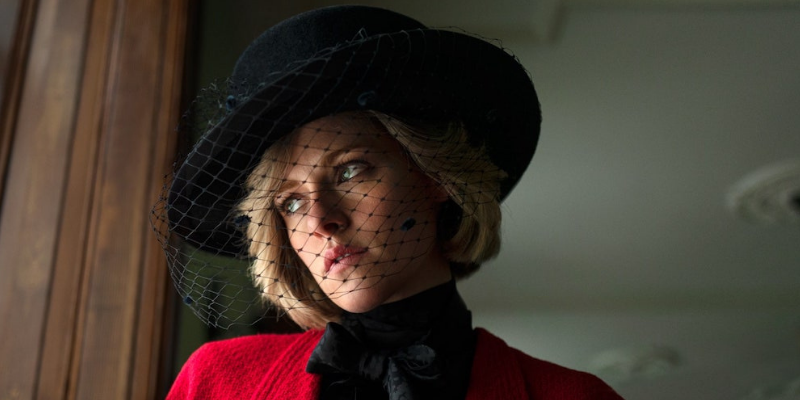 A new biopic surrounding the late British royal, Princess Diana, is soon set to be released.

Spencer will depict three days in the life of Princess Diana, who will be played by actress Kristen Stewart, famously known for her role in the Twilight saga.

The film will centre around a difficult decision Diana has to make – to end her marriage to her husband Prince Charles, who will be played by Jack Farthing in the movie.

The three days which will be depicted in the movie takes place of the Christmas period at Sandringham House, one of the Queen’s many properties, where Diana was with Charles and their two children, Prince William and Prince Harry.

As Diana grapples with the prospect of ending her marriage, the film will also highlight the late Princess’ bond with her two sons and the close relationship she shared with both of them throughout her years.

Directed by Pablo Larrian, who is best known for the Oscar-nominated film Jackie and with the script written by Peaky Blinders creator Steven Knight, the film is sure to be a huge success as the all-star team has an intriguing background in the industry.

By shedding light on Diana’s strong-willed heart to get through the trying times and find her own unique identity, the film is sure to leave the audience highly engaged throughout its entirety.

While only a small sneak peek has been released, it’s safe to say the biopic is set to be a gripping one as the film reimagines those fateful days for Princess Diana.