Everything to know about the upcoming Wireless Festival in Abu Dhabi 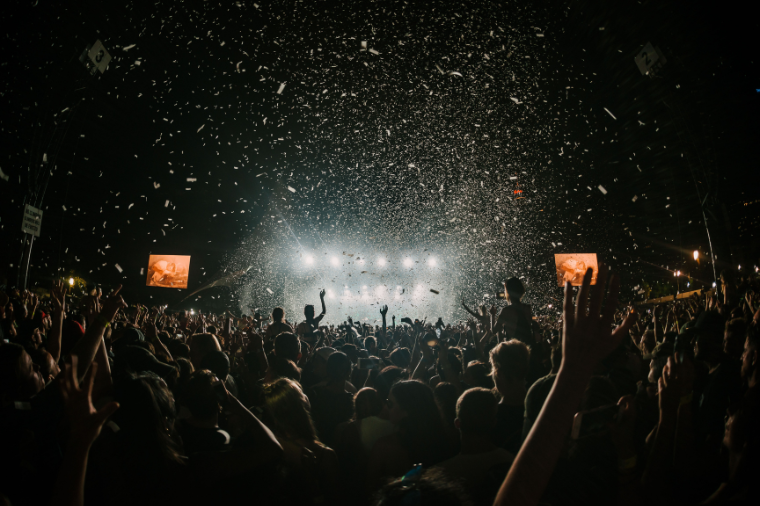 With the UAE constantly making its mark in the world of concerts, one of the most popular festivals is soon coming to the capital.

With megastars rappers Travis Scott and Lil Uzi Vert announced as the first headliners, this urban music festival organised by Live Nation makes it an unmissable experience for both residents and tourists.

So, if you’re planning on adding it to your calendar, here’s everything to know about the festival.

Taking the lead for the concert is none other than American rapper Travis Scott, along with others revered in the hip-hop industry such as Lil Uzi Vert. The Cactus Jack record label founder is responsible for tracks including Sicko Mode and Goosebumps, and has collected some 40 billion streams and counting, for the audience to now witness live. As an ode to regional talent, the festival has also confirmed one of the biggest rappers in South Asia and the Middle East, including Egyptian trap artist Wegz, Iraqi Canadian Rapper Ali Gatie and other R&B artists including King, Divine, hip-hop duo Young Stunners. 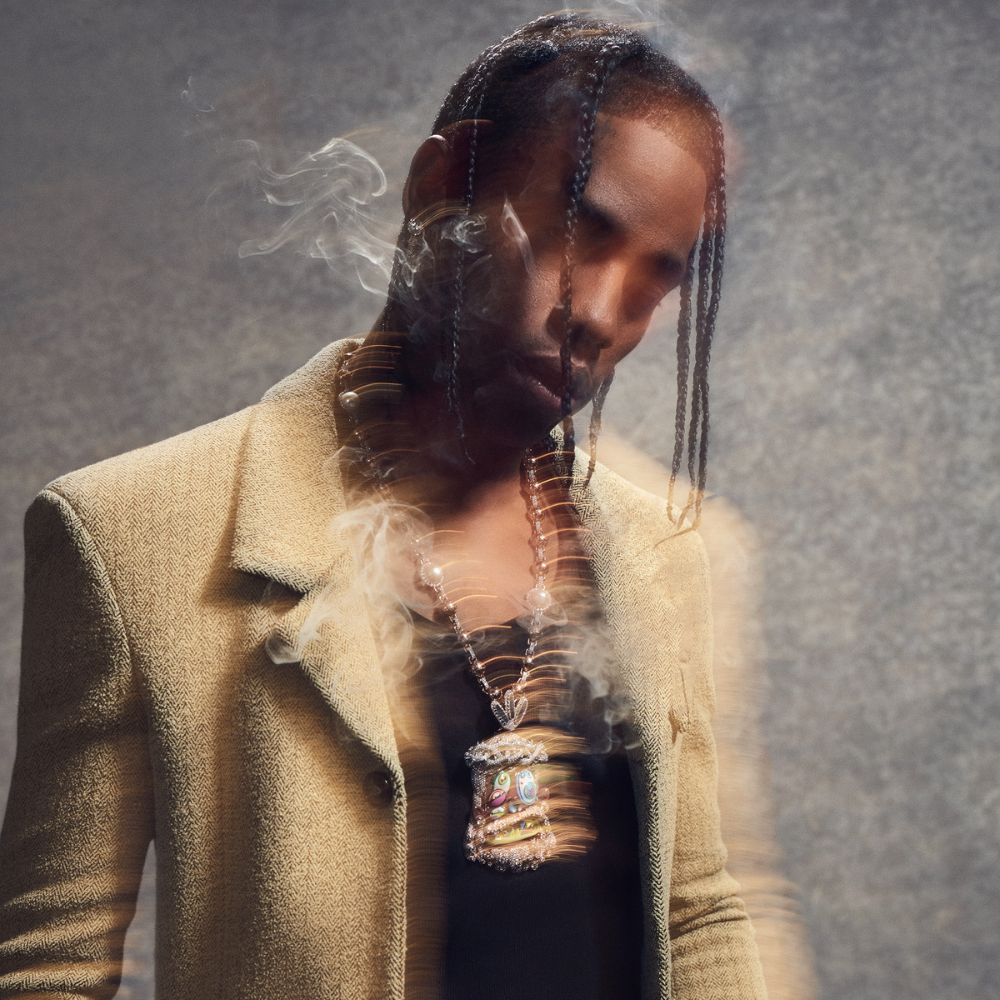 This 2023 inaugural edition will be held on Abu Dhabi’s Yas Island, making it the event of the year with multiple stages and more than 13 live performances in the expansive venue.

More details regarding tickets will follow soon. The first sale of tickets goes live on Friday, January 13 on ticketmaster. ae