Everything to know about the full moon eclipse in Taurus 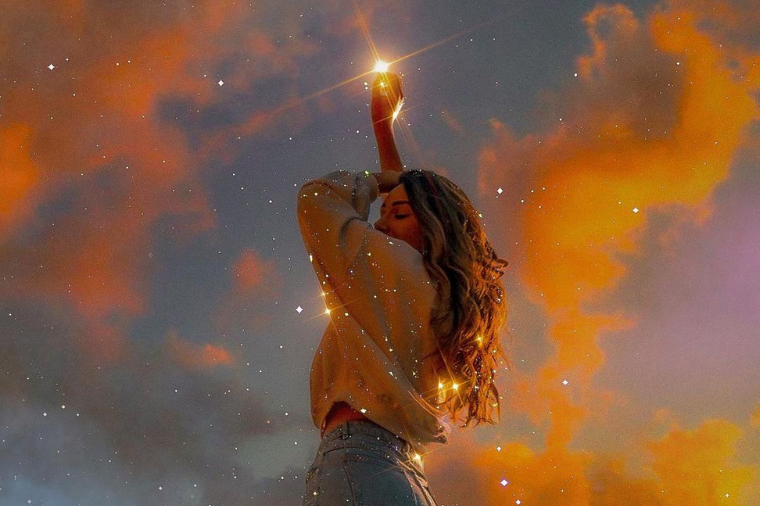 Do you know where you’re going to?

Do you like the things life is showing you?

Where are you going to?

Do you get what you’re hoping for?

When you look behind you there’s no open doors.

What are you hoping for?

If ever there was a song to eloquently describe the upcoming Eclipse and the meaning behind it, it’s this one. In a quiet moment alone, take the time carefully to the lyrics and reflect on them.

It’s crazy, but when the song was released back in September 1975, the Moon was actually transiting through Taurus who rules not only the throat but things of value. The lunation had something powerful to say as it sped through its cycle to quickly be back in time for the FULL MOON ECLIPSE again in Taurus on 18 November 1975. That song was also hot on the heels of the astrologically inspired song, “Venus And Mars Rock Show” by Paul McCartney & Wings.

Or how about the Lunar Eclipse in Taurus in May 1994? Ace of Base sang the No. 1 hit song “The Sign” (and it opened up my eyes … no one is going to drag you up to get into the light where you belong). As we look back at astrological cycles and patterns we see the same messages repeating again and again in the strangest ways if you reflect carefully.

For those who want to delve deeper astrologically, on November 8, the last eclipse of the year will be upon us. You will be moving out of the darkness and into the light as the Sun and Moon oppose one another. You can now put more structure in your life and see things for what they are.

Saturn, the zodiac’s timekeeper, is out of retrograde and moving forward again in Aquarius lending you more inventive and original approaches to getting things done. He is also helping anyone who needs stability at work in publishing, politics, public speaking and foreign countries.

Another manifestation is you may be either travelling too much or avoiding it altogether – through no fault of your own (someone else may be calling the cards as to where you can and can’t go). You are being manipulated to keep you stuck in a thought process. Saturn lends you a deeper, more reflective approach to the situation, but with challenging aspects, some may have to deal with intolerance, fundamentalism, chauvinism or those possessing dogmatism to punch their way through.

The problem is we all have the emotional water, intellectual air and more practical earth energies wanting to change everyone to their way of things, and fighting to be heard. It’s not ideal because it’s all happening in fixed signs, all of which are ‘not negotiable’ characters.

The recent eclipse in Scorpio still has you polarised and Jupiter, the planet of expansion, is in Pisces and still retrograding. He is going back over plans you have for the future, causing you to be less forgiving than you have been in the past to anyone who stands in your way of success.

What did Scorpio and his ruling planets, Pluto and Mars, ask you to let go of in the recent Solar Eclipse? Pluto, the planet of transformation is still in bossy Capricorn, (his natural 8th house) and topics of hidden secrets and desires, death and other people’s money are highlighted. Mars is questioning your moral values around society and thinks, “your fear of acceptance is definitely holding you back?” Given the 8th house loves to shock and surprise, Pluto is sending Mars to do his dirty work. His first stop will be to get to the bottom of things with a talkative and curious Gemini. He’s demanding to know what you really value. Gemini doesn’t always give a clear answer. Pluto is sick of your preaching and pontificating. Oh dear, please make a decision.

We need you to go into 2023 with a clearer view of the future. Pluto won’t be waiting too much longer as he reveals his plans for 2024 by April next year. It’s best you accept a burden of spiritual maturity and do what is being asked of you.

Try to remain independent in your thoughts and avoid listening to the masses. If you do, there is a good chance you can easily fall victim to injustice or vilification.

Spiritual Neptune in Pisces is looking upon us and dares to doubt the written belief system as currently scribed by men or crafty tyrants. Was it for the good of all or simply in the interest of a hidden few? Wow! Powerful words for a planet that is usually rather reserved.

On the flip side, the Lunar Eclipse in Taurus is ruled by Venus, who wants to show you real love and the money you deserve – not just what you believe to be currently true, but it looks like greed, manipulation or false promises have taken their toll on you.

The Taurus Moon asks, “what made you wiser this year, and how can you recover from any failure, disaster, job loss, or betrayal?” Change may feel slow in coming. If you don’t have your answer, spend time alone, in nature, with music and breath, honour your animal friends and surround yourself with that which you find beautiful.

Venus is still sitting with her Scorpio friends. They like competency and people who can act more like grown-ups, they don’t think you are ready to hear the brutal truth. Have you been taken for granted? Venus wants to say what Scorpio wants to hear, she feels trapped as she knows Scorpio is doing her a favour and telling the truth. For those looking for a new partnership, you need to be with those who are more humble, unpretentious and supportive of you. Before you commit, what does your intuition say? Trust it. The right people will be naturally drawn towards you. For those seeking financial rewards, you will need to rely on big business.

Be assured, you are finally finding your tribe, it will feel good. Creative types fair best, particularly gifted writers, journalists or scholars, Pisces and Cancer types especially; hats off to Taurus and Capricorn for seeing the light and moving in the right direction. Scorpio, put your energy into writing down your goals – look to Aries to help if you’re stuck. Gemini will be questioning value systems in even more detail but they may miss the power of fate and fortune, the Universe doesn’t always give straight answers or divulge his ultimate game plan, that would be too easy! Leo’s, however, will be ready to lead the charge, and for the rest of you? Just keep a low profile for now.

I’m sure in six weeks you will all look back and wonder how you survived another surprising year!